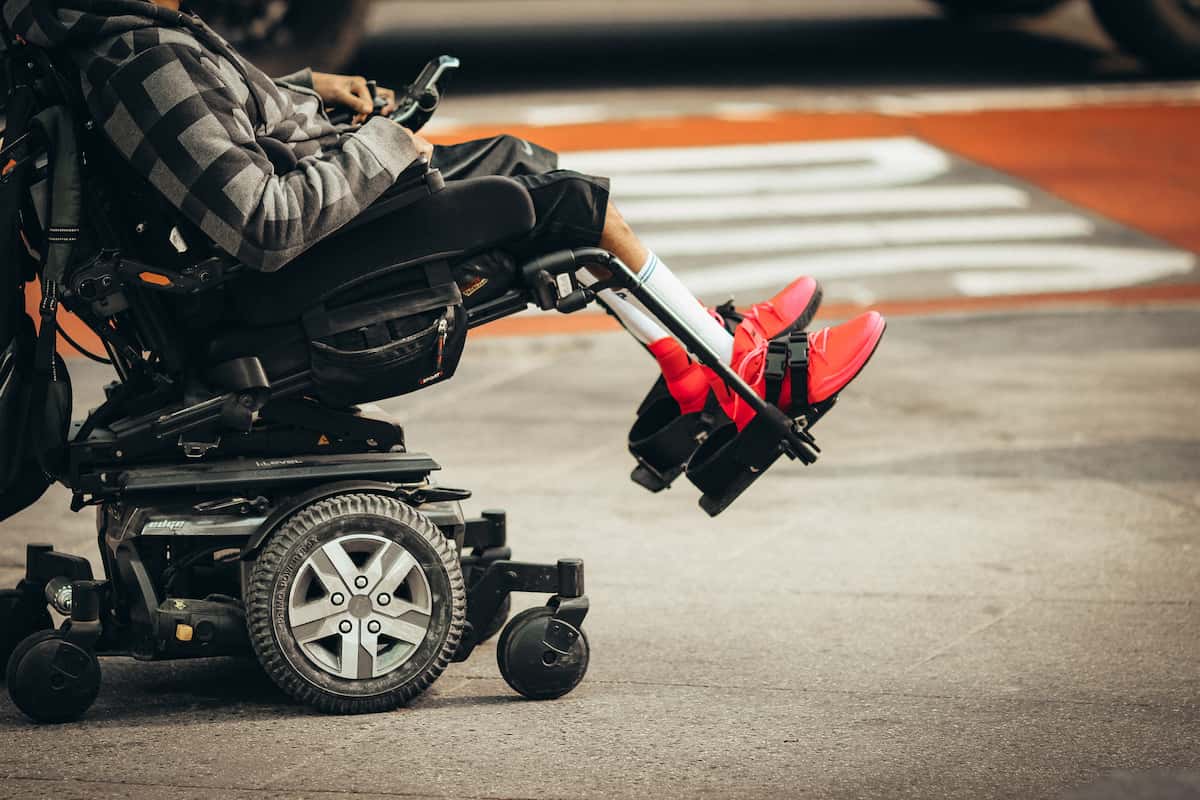 Does Needing To Have Surgery Or Not Affect Your Disability Claim?

Unfortunately for many people, insurance companies look for a lot of reasons to deny a disability claim. When you are injured enough to not be able to work, then this can be a sizable claim. And insurance companies really don’t like to have to pay them.

There is a point of contention around surgery specifically. There is a risk vs reward scenario that comes into play when there is a surgery that may or may not is required depending on the doctor’s evaluation.

Who decides if you should have surgery or not? Is it you, your doctor, or a clerk at the insurance company? It’s a tricky situation so, in this article, we will go over some of the things to keep in mind.

Insurance Company Wants You To Get Surgery 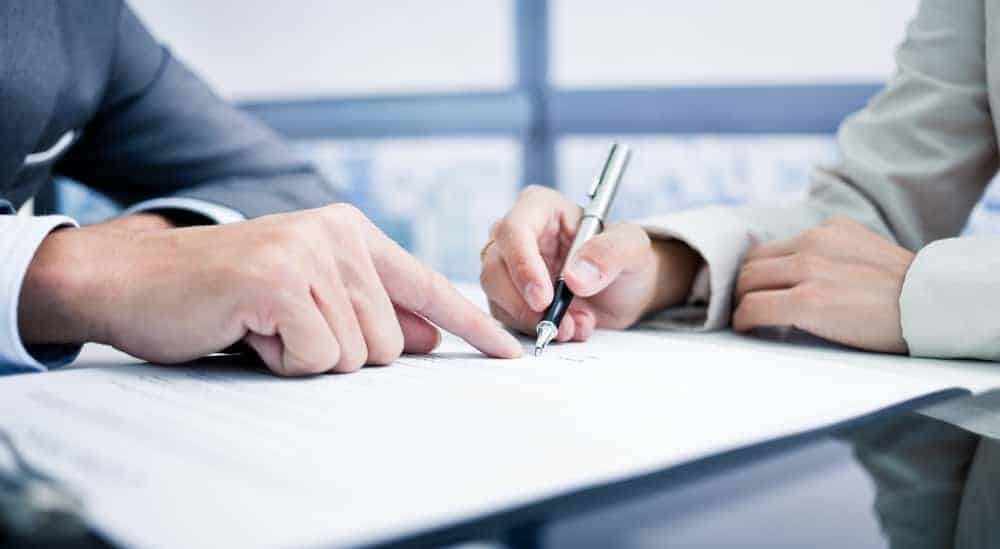 There are a couple of scenarios in which a surgery enters the risk vs reward equation. For instance, if surgery would either be risky and potentially make the injury worse without a high chance of it actually improving the injury then you have a high risk and low reward scenario. Something like a traumatic brain injury that surgery could risk exacerbating is an example.

Alternatively, there may be a situation in which there is low risk, but also low reward. The surgery may not be able to help much with the injury and isn’t recommended by the doctor.

In these cases, sometimes an insurance company insists that the injured party undergo surgery anyway. Then, when the injured party decides not to undergo the surgery, usually under the advice of their doctor, they are denied the disability claim because their position is that you decided to continue to be disabled. These are cases in which you need to have a long-term disability lawyer such as Darras Law on your side to take up the disability claim for you.

You Want Surgery But Insurance Company Says No 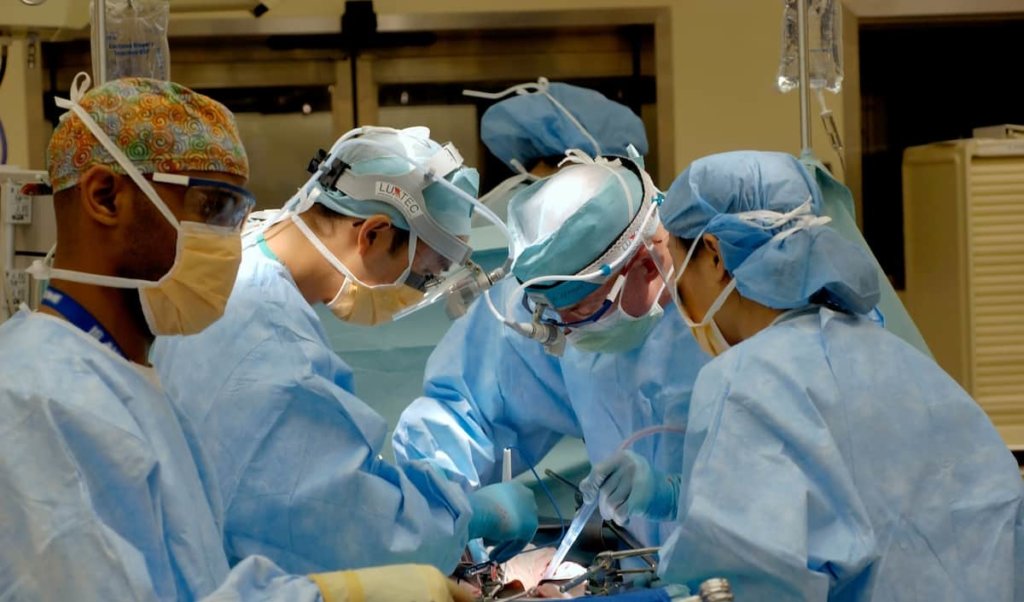 You may have an injury from work that doesn’t seem to want to go away and you are disabled as a result. Let’s say that it is a back injury since these are common injuries from work. Your doctor says that surgery may alleviate the pain and get you back to work.

However, the request gets denied by the insurance company. What usually happens is that an adjuster takes a look at the requests and decides that there is not a high enough probability that the surgery will result in a return to normal. What can happen is that they request a third party to take a look at the disability claim and then proceed from there. Sometimes the company just denies and attempts to move on. This is when you need a lawyer to take over.

If your employer is disputing your claim then this also adds to the confusion and can take on another dimension entirely. They could claim that the injury was not a result of performing your duties or happened off the work premises.