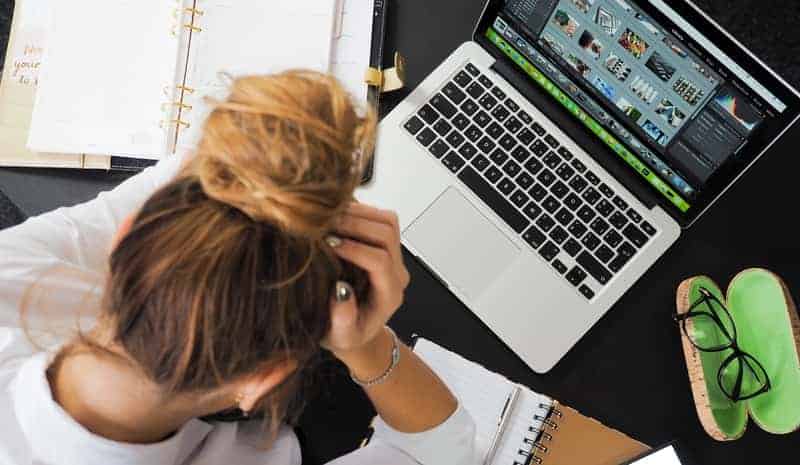 Bankruptcy Lawyers can Stop Your Wages From Being Garnished

Regardless of how much money you earn per month after your tax deductions, you become accustomed to receiving the same regular salary and manage your expenses and living standards accordingly. For example, after you receive a promotion or a pay increase you may decide to upgrade your car, to move into a bigger apartment, or make any number of other amendment to your living style. If that income is suddenly snatched away or reduced then it’s not so easy to downgrade. If you experience a garnishment of wages then you may notice a significant difference in how much take home pay you have each month. The money is no longer there, but the bills still are, and this can cause a lot of stress and financial difficulty.

What is Garnishment of Wages

Garnishment of wages occurs when you owe a particular amount of money to a creditor or a company and they have a portion of this automatically deducted from your paycheck each month. In most cases, garnishment of wages is considered as a last resort method of collecting debt. If a creditor feels as though they have exhausted all other methods of regaining funds from you, and they have tried to communicate numerous times to no avail, they may resort to garnishing your paycheck. You may not be expecting this to occur however, and may not be familiar with the processes for debt collection or the options that you have as a person with a less than perfect financial situation.

Wage garnishment can occur for virtually any financial debt – from unpaid taxes and consumer debt, to missed child support payments.

Are Businesses Allowed to Jump to Garnishing My Paycheck?

In a word: No. Garnishment of wages should only occur after a procedure (a court judgement) has taken place. With that said, there will still be instances where a decision to garnish wages is made in favor of the creditor, and where the person who is receiving the deductions from their salary does not agree with the decision. In fact, based on a report conducted by payroll processor ADP, it is estimated that over 7% of employed Americans have their wages garnished annually. That is not an insignificant amount. Though the process is complex and stressful, this article will discuss your options if you find your wages are being garnished and you either deem it as unfair and unjust, or you are struggling financially as a result. There are ways you can stop garnishment of wages.

Here’s How to Stop Your Wages From Being Garnished

Communicate with Your Creditors

This one may not necessarily help you if you are already seeing deductions from your paycheck. However if you are not quite at the wage garnishment stage yet but are concerned that it is fast approaching, heed this warning and call your creditors.

If you just ignored your debts because you cannot pay them, they will not go away and if anything, the creditor’s pursuit will just get more and more aggressive. If you are struggling, calling your creditors and let them know about your situation. They may be able to give you more time to gather funds by putting a temporary freeze on your account, or they may reduce repayments to make them more manageable.

Ensure that you are informed about your rights regarding garnishment of wages. There are rules in place, but as with many things in life, people do not always adhere to them. If is illegal for your creditors to garnish more than 25% of your paycheck. Your social security benefits and any welfare that you receive should be exempt from garnishment.

Contest it if You Believe it is Unfair

Wage garnishment is the number one cause of bankruptcy in the United States.

If you are being forced to repay more than you are able to afford or you disagree with the entire decision about garnishing your paycheck then you can file a claim through the courts. Some people feel powerless when they fall victim to wage garnishment but you should remember that you also have a say in how much money you pay out, it should not be dictated to you.

Try to Pay Off the Debt

Assess your options and finances to see if there is any way you can pay off the debt outside of the wage garnishment. If you are able to scrape the money together to pay the debt in one fell swoop then this is preferred by the creditor. Perhaps you had some money set aside that you can use or you could borrow from a relative or friend for a short period.

It is also not prohibited to contact your creditor while the garnishment is in place. Perhaps together you could come to a settlement agreement. In some cases the creditor may agree to reduce the amount of their claim somewhat in order to close off the case and reclaim as much as they are able.

In extreme cases where you cannot afford the garnishment at all and it is impacting your standard of living and ability to keep up other costs, you can file for bankruptcy. Bankruptcy should not be taken lightly since it is a very complex, arduous and expensive process and should only be utilized once all other avenues have been exhausted. If this really does feel like your only way out of the situation, then once your bankruptcy is granted, all garnishments of wages will be stopped immediately.