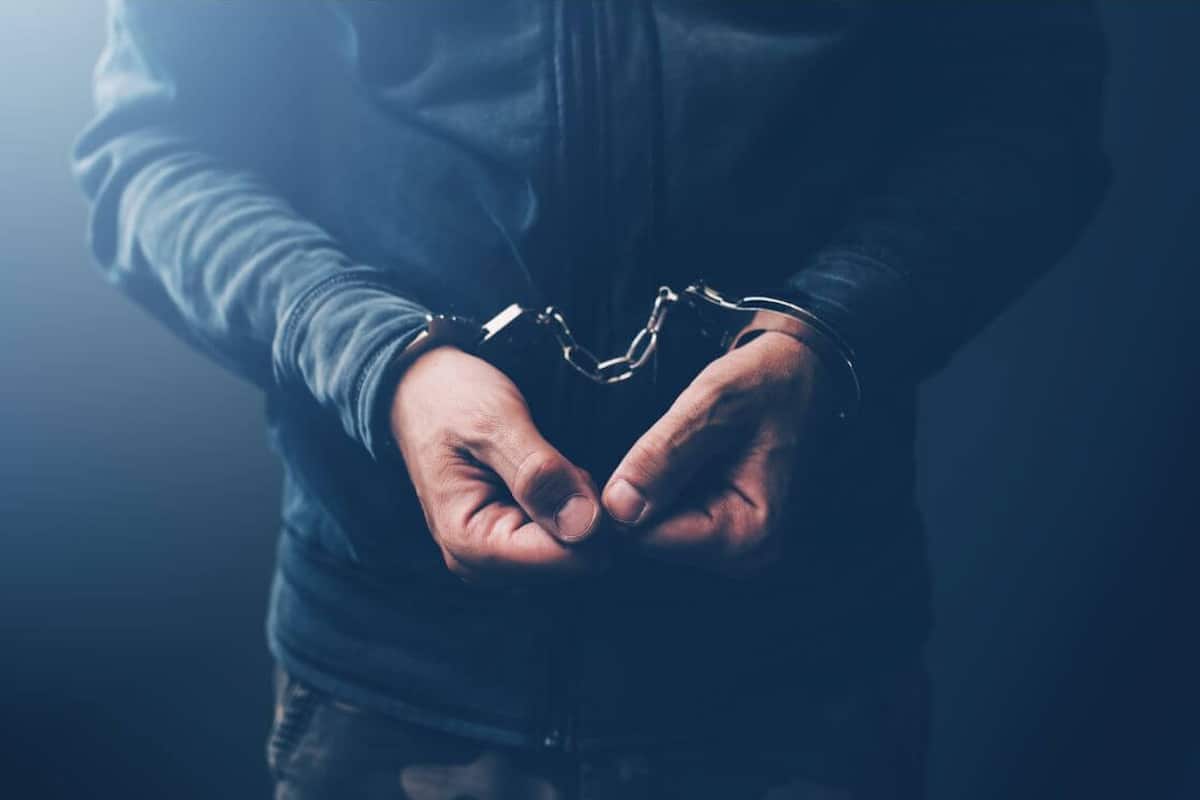 Essential Steps To Take When You Face False Criminal Accusations

Getting accused of a crime that one didn’t commit can happen to anyone. And in the worst-case scenario, the charges never get dismissed and one can be found guilty despite that they never did anything wrong in the first place.

Have you ever wondered what you would do if false accusations like this would happen to you?

Understandably, the first thing would be contacting the lawyer and letting a professional expert handle the situation.

However, other things can protect you from false accusations and the following consequences as well.

It is important to assess the scenario with a calm mind before reacting to the situation. Also, know your basic human rights.

No one should ever make the mistake of taking things in their hands and trying to defend themselves. Anything that they say can be used against them.

You might be a primary suspect, and a criminal defense lawyer knows how to handle such a situation well.

The professional expert will assess all sides of the case and come up with a strategy to fight off the false accusations and get you out of the situation. 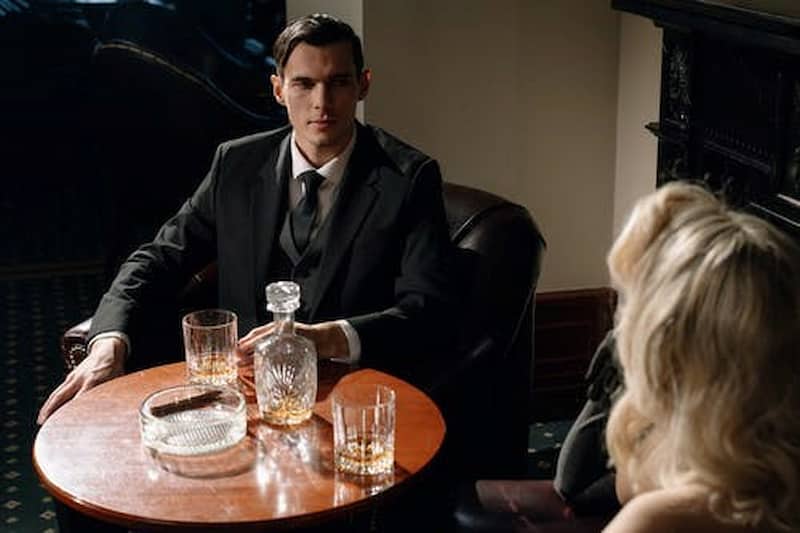 Steps To Take When You Face False Accusations

Realize & Assess The Seriousness Of The Allegations

Before you start arguing with the accusing party or the police officials, you need to understand the seriousness of the allegations and the subsequent penalties you could face as a consequence.

Despite that you are innocent, you cannot assume that everyone else, including the police, the judges, and the jury, will believe you.

They will take the matter as seriously and will handle everything according to the state’s laws.

By keeping a serious attitude, despite your innocence and assessing the graveness of the allegations and the consequent penalties, you can increase the possibility of having a favorable outcome from the unpleasant situation. 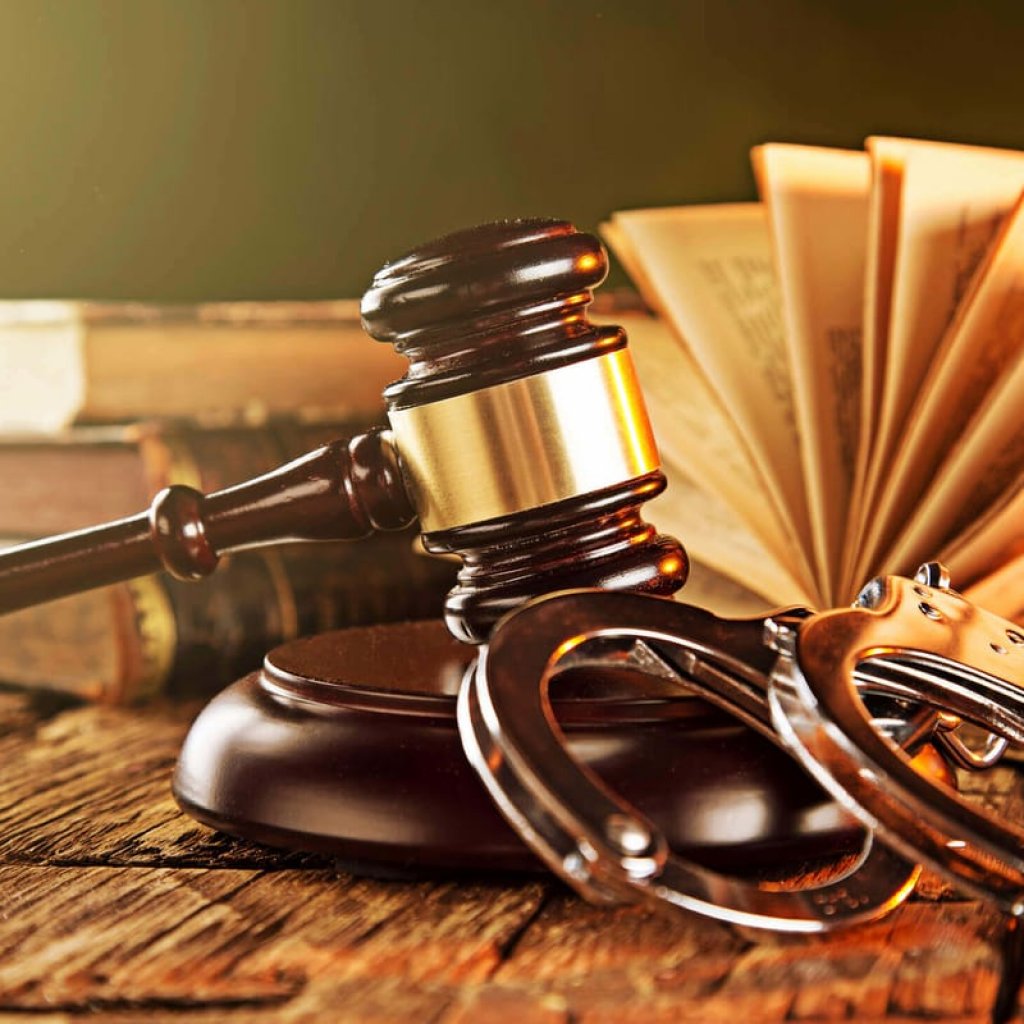 We cannot stress enough the importance of taking any action at all. Understandably, your primary instinct will be to defend yourself and probably start arguing and explaining your innocence to the officers or anyone who is willing to listen.

The best thing to do, however, is to remain calm and take no action at all. The only person who can help you is a lawyer, a professional attorney who knows how to handle such situations.

The only action you need to take immediately is to call the lawyer and let the attorney decide the best strategy.

Your lawyer may decide to do nothing to see whether the prosecutor will provide even substantial evidence to charge you with anything. A witness might have second thoughts and recant their statement and subsequently support your innocence.

While taking no action and see what the prosecutor does, it is possible that you don’t get charged with a crime at all.

If you can find anything, a photograph, receipt, text messages, clothing, and even witnesses that can support your innocence, record everything and collect as much evidence as possible that could prove your innocence.

Things like your GPS data and restaurant receipts can serve as evidence of your whereabouts at the time of the crime.