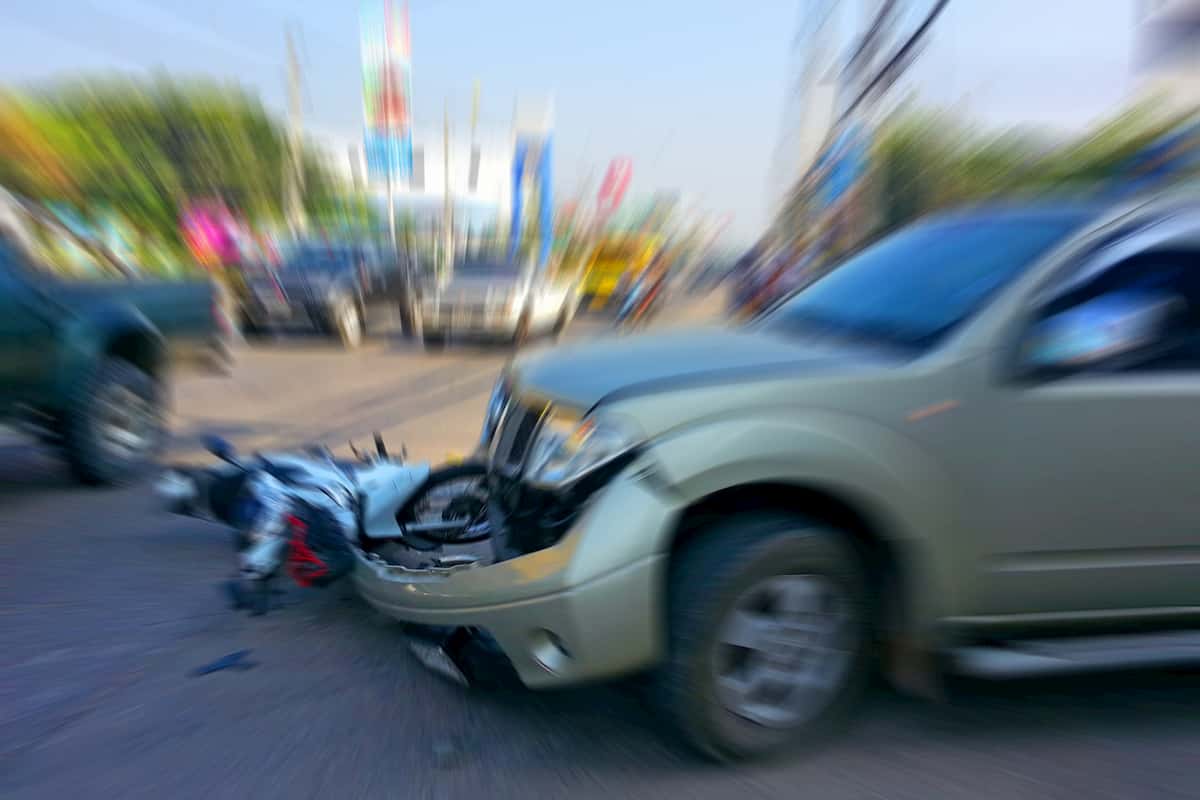 What Happens If Someone Hits You and They Don’t Have Insurance?

Almost every state in America requires drivers to have auto liability insurance. If you get caught driving without it, you can face several penalties. These include having to pay fines, losing your license, and even spending time in jail.

However, despite these possible penalties, there are still many people who drive without insurance. In fact, the Insurance Research Council estimates that one out of every eight drivers doesn’t have auto liability insurance.

It can be very risky to drive on the road when you don’t have car insurance. But what happens if someone hits you and they don’t have insurance? Well, things can suddenly get much more complicated.

Because of this, it’s important that you’re prepared in case you’re ever in such a situation. So continue reading and we’ll walk you through everything you need to know.

If you happen to get hit by an uninsured driver, then there are a few things you can do. More likely than not, you’re going to have to get your own insurance company to cover the damages to your car. And this is assuming that you’re insured properly.

If you want, you can even buy uninsured motorist coverage from your insurance company. This type of coverage is worth having in case you’re even in an accident with a person who doesn’t have any auto insurance and is liable for the accident.

So if you have $250,000 in total liability coverage per accident, you won’t be able to have more than $250,000 in uninsured motorist coverage.

Is uninsured motorist coverage right for you? Well, as we already mentioned, practically every state requires that anyone who drives needs to be covered by auto liability insurance. However, there are still many people who don’t actually have any insurance.

Due to this fact, it’s definitely worth considering so that you can make sure that you’re protected.

Uninsured motorist coverage is used when the other driver doesn’t have enough coverage to pay for bodily injuries, vehicle damage, and other losses that were caused by the accident.

Many states don’t require that drivers have underinsured motorist coverage. Still, it’s always going to be available as coverage that’s optional. When this coverage is used, it’s able to cover the difference between the other driver’s coverage and the total amount of your losses.

The policyholder usually has to make uninsured motorist and underinsured motorist claims in a limited amount of time. This time is set by the insurance company. It can sometimes be as little as one month starting from the date of the accident.

Because of this, it’s important that you start your claim as soon as you find out that the other driver doesn’t have any coverage or not enough coverage.

You can also only use this coverage if the other driver didn’t have insurance or if it was a hit-and-run driver.

Also, it’s important to understand that collision coverage is only allowed for repairing your car. You won’t get any money for your injuries. And you’ll only be given however much your coverage limit allows.

If you get into an accident with someone who doesn’t have insurance, then you might be able to file a lawsuit against them. This depends on if you live in a traditional negligence state or a no-fault one.

If you live in a no-fault auto insurance state, then you might not be able to file a lawsuit. That’s because in a no-fault state, each driver is responsible for their own damages and injuries. This is regardless of who was at fault for the crash.

Your ability to file a lawsuit against someone in a no-fault state is very limited. You usually can’t sue the other driver unless you incurred medical costs over a certain amount of sustained severe injuries.

However, if you live in a state that applies traditional negligence standards, it’s going to be a lot easier to sue an uninsured driver.

If you do file a lawsuit, or end up getting sued, it’s important that you work with an experienced personal injury attorney. And if you were hit by an uninsured driver while riding a bike, it’s even more important that you hire a lawyer. You can learn more about this service here.

No matter how careful you are on the road, there’s always a chance you can get into an accident. And if an accident occurs, you need to be prepared. That’s why it’s so important to know what happens if someone hits you and they don’t have insurance.

Are you interested in reading other helpful legal articles? If so, check out the rest of our blog today!