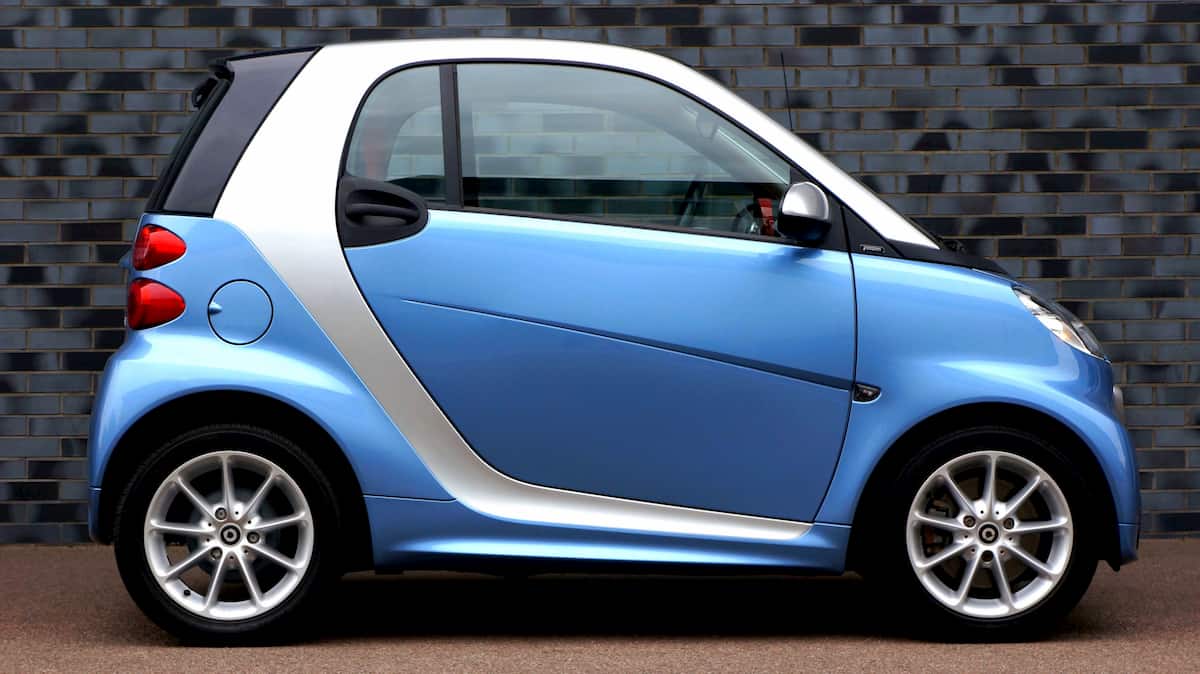 Small Cars Are Still More Dangerous Than Other Options

On any given day, there are a myriad of different types of motor vehicles on the roadways across the country. From small motorcycles and smart cars to SUVs and large shipping trucks, the road is often occupied by a variety of styles of vehicles. However, while this diversity may not seem noteworthy, new statistics have come out that lead to one conclusion: smaller cars are more dangerous to drive than other motor vehicle options.

A new study from the Insurance Institute for Highway Safety (IIHS) found that 15 out of 20 car models with the highest death rates were small cars or minicars. After studying driver fatalities from 2015 to 2018 in vehicles made in the 2017 model year and older vehicles of similar design, they found that smaller vehicles offer less protections for occupants in the event of a collision.

While the collisions were achieved in a lab environment, the results lead to a daunting conclusion: those who buy smaller vehicles may be choosing a lower level of protection than in larger models. With average roadway speeds and fatal accidents increasing amid the coronavirus pandemic, this could mean that the consequences of an accident could be higher than before for those in smaller cars.

The biggest issue with the safety of small cars comes with their size: they’re small.

As the roads become increasingly populated with big SUVs, sedans, and large trucks, smaller cars begin to run the risk of accidents with a car that has more mass. In instances where smaller cars were involved in collisions with larger vehicles, it was almost always the smaller vehicle that exhibited more damage – whether to the vehicle itself or the passengers riding inside.

While manufacturers have included safety precautions to try to minimize injuries with car accidents in smaller vehicles, there is little that they can do to mitigate the laws of physics. When collisions occur, smaller cars run the risk of having less protection than cars that both weigh more and may be designed with more collision protections.

Despite coming with their own myriad of safety issues, larger cars have height, size, and shape in their favor in the field of protections. While organizations like the National Highway Traffic Safety Administration (NHTSA) utilize ratings on five-star scales in tandem with IIHS ratings to illustrate the safety of cars across the board, there is still a clear divide in the safety when it comes to the size of a car.

Even if a vehicle scores well within the parameters of the IIHS and NHTSA tests, the chances of avoiding serious injury or death in a car crash differ depending on car size. A small car rated a 5 by NHTSA tests will not protect a person in the same way a sedan with a 5 star rating will. Which means that, while small cars may be built with the best, state-of-the-art safety precautions and measures, they won’t be able to escape the dangers of the physics of a car crash.

How Car Safety Has Improved – But Still Isn’t Perfect

Thankfully, cars have consistently improved in safety over the past few decades. In fact, current data suggests that a person’s chances of surviving a vehicle crash has improved over time as car’s safety precautions, advanced manufacturing, and heightened computer algorithms have all increased.

IIHS has recorded data for decades, but the most interesting comparison comes from comparing 2005 to 2015 fatality rates across various vehicle sizes. The car with the biggest increase in safety over this period of time was actually small cars, where deaths dropped 57%. For mid-sized cars, deaths decreased 46% while larger sedans dropped 28%.

A majority of the reason why cars are increasing in safety comes down to mandates like requiring electronic stability control in all vehicles. Car manufacturers also installed more airbags at critical points within a vehicle and strengthened the roofs of larger vehicles. Some of the more recent changes have been the use of active safety technology like automatic emergency braking and forward collision warning systems. This doesn’t only protect the passengers in a vehicle but helps avoid collisions in the first place.

However, despite the substantial decrease in fatal collisions in the past ten years, there is still a clear disparity between the type of car a person drives and the likelihood of serious injury or death in a collision. Even if a small smart car is rated the safest smart car on the market, that doesn’t mean it will have the power or security to withstand an accident with an 18-wheeler simply due to the inequality in size.

How to Safely Move Forward

Regardless of the type of vehicle a person drives, many experts agree that how you operate your vehicle is the most important safety factor. A person’s comfort level in the vehicle, as well as their comfort with the road and road conditions, can have significant influence on a person’s likelihood of being involved in a roadway accident.

Whether or not a person drives a small or  large car, there are a few things to continuously keep in mind while driving on roads across the country. The best thing to remember is to stay alert when on the road. “Try to minimize distractions, such as loud music or talkative passengers, and never use a handheld device when behind the wheel. Using substances like alcohol, marijuana, and certain prescription drugs can severely impact your ability to stay alert and aware when driving, so it is safest to abstain from using these things before getting into the driver’s seat.”  said Attorneyn Marc Karlin of Karlin & Karlin.

It is important that anyone who gets behind the wheel of a car, regardless of size, is knowledgeable on the rules of the road and how to operate their vehicle safety. If a person is taking their car cross country, or simply to a local store, being alert while driving can be the difference between an uneventful drive and a life-changing collision.