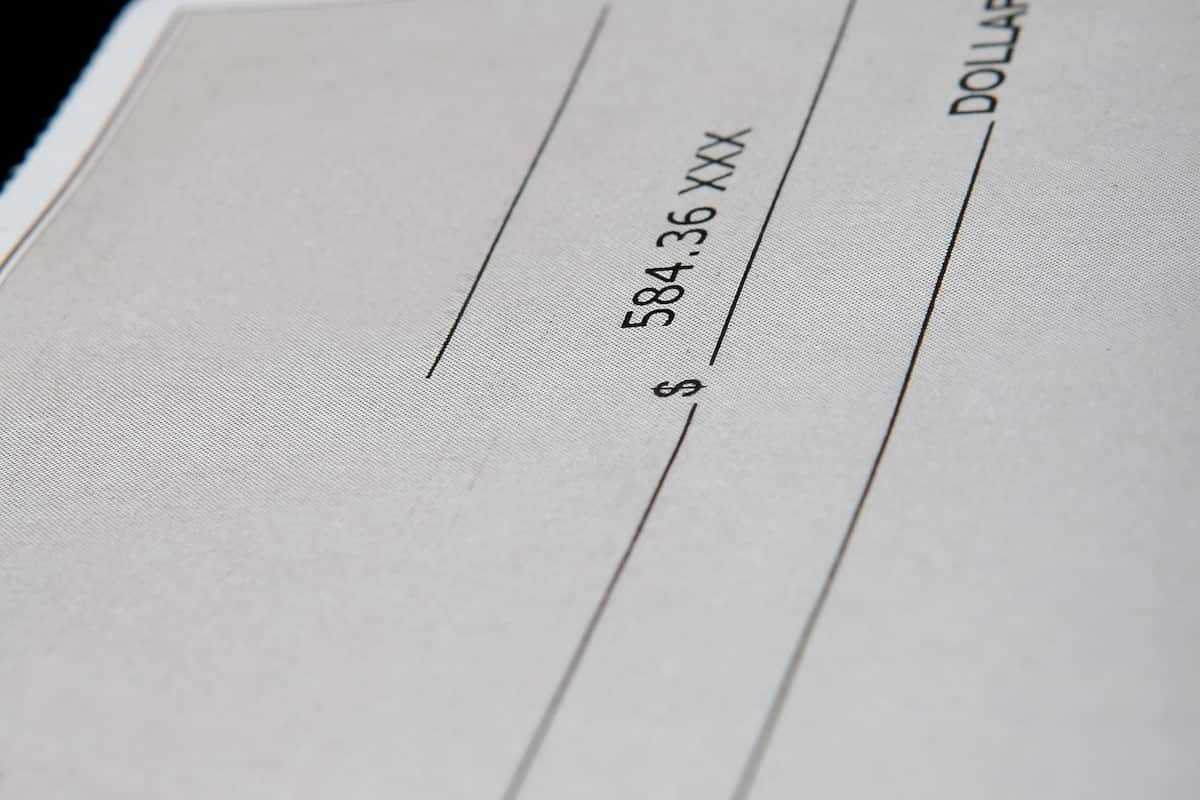 4 Signs That Your Employer Could Be Underpaying You

Few people would ever want to think that their employer is dishonest. You may get along with your boss, enjoy your job, and admire the people you work alongside. However, wage theft, or underpayment of wages, is more common than you might think; it’s just not always easy to spot.

Watch out signs, the employer could be underpaying you

Legal teams and law firms such as Lore Law Firm see it all the time – complicated math equations being used to ensure workers don’t get extra payments or overtime they deserve. Sometimes, the employer may even claim that they calculate payment by the day, explaining that their weekly hours don’t count toward overtime.

These confusing and often incorrect explanations can sometimes be enough for an employee to let the matter go, even though they may be entitled to overtime under the FLSA overtime law.

You Work Full-Time Hours But Are Called an ‘Independent Contractor’

Employers who don’t want to pay their workers what they deserve know every trick in the book. To get out of providing benefits and government payroll taxes, they may class a worker who is paid for 40 hours of work weekly as an independent contractor.

You Lose Hours On Meal Breaks You Don’t Take

Many workplaces outline the available meal breaks in a worker’s contract. A half-hour lunch break is allocated in many situations, which is deducted from their pay packet at the end of the working period.

Not every workday goes to plan. It’s easy to get caught up in a workplace rush hour, skip lunch, and work right through. Is your employer taking these missed meal breaks into account? If you’ve noticed that time is still being deducted for breaks and meal periods you’re not taking, you might be underpaid.

Getting Paid Is Harder Than It Should Be 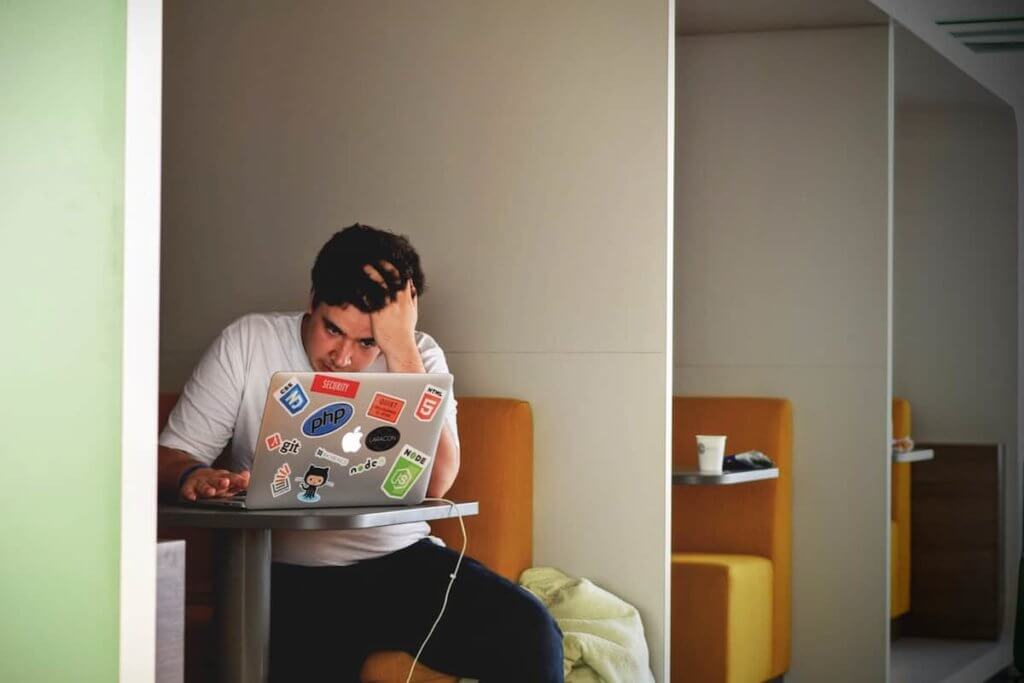 A consistent paycheck at the end of each pay cycle is expected because it’s a normal part of the employment process. However, not everyone has this experience, even though they should. Some workers find themselves the recipients of bad checks. Others are accused of theft, only to find the amount for ‘stolen’ items being deducted from their paycheck. Some workers even receive inconsistent pay on random days rather than those outlined in the GSA payroll calendar.

While you may not have all of these problems, even one may be enough to make you wonder whether your employer could be underpaying you, and just how much remains to be seen.

Being underpaid by your employer can be disheartening, stressful, and also hard to prove. However, any of these signs above may be proof enough that you’re not receiving the income you deserve and are owed.