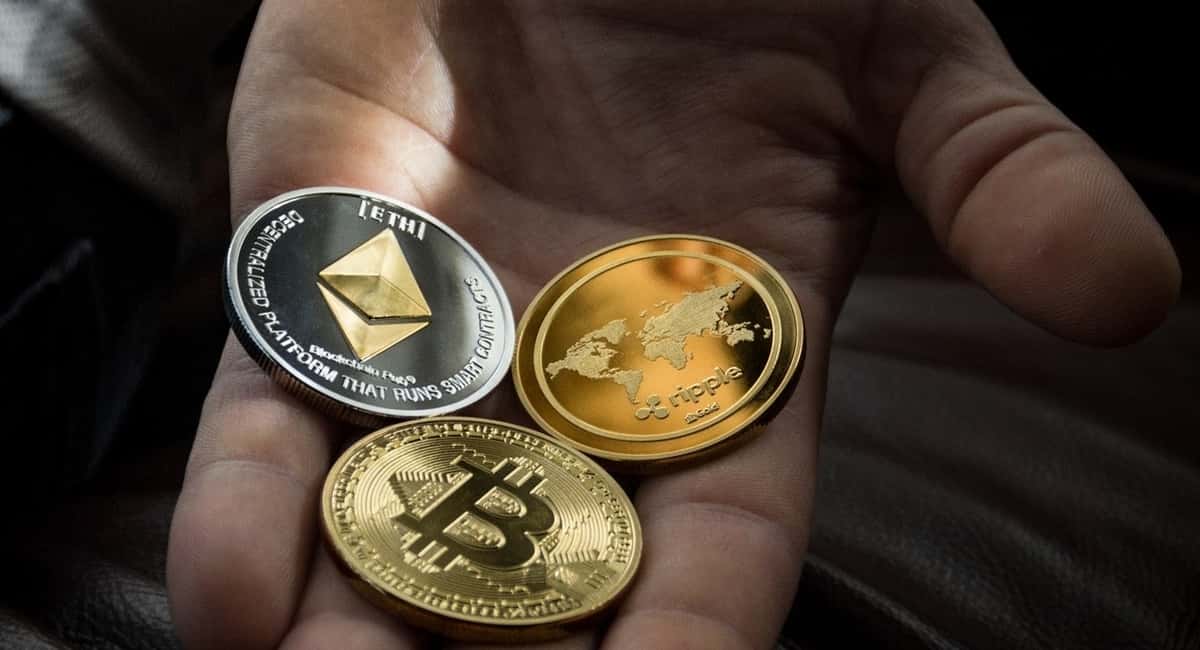 Should Small Businesses Accept Cryptocurrencies to get an Edge on their Rivals?

Small business owners who want to compete with the well-established giants in their industry face a number of issues when starting out. Indeed, 20 percent of start-ups and small businesses go out of business in the first 12 months, and that figure increases to 50 percent after five years. To increase their chances of survival, new businesses need to try and steal an edge over their rivals by doing some things differently. Right now, one of the best ways to do this could be to offer cryptocurrency payments.

The world is currently split on the stance over whether bitcoin or another cryptocurrency could go mainstream in the future. Some people find it impossible to fathom that a monetary system that isn’t overseen by a central bank could exist. Canada has a few decent exchanges that can be used to exchange cryptocurrencies like Bitcoin. As Bitcoin is not regulating currently, one can use these exchanges to buy or sell Bitcoin. The process is fairly simple. As the rate fluctuates a lot, check the current price online before trading your Bitcoin.

Others are convinced that the decentralised blockchain system is infallible and will be used for a number of things in the future. For small business owners, it doesn’t matter whether you believe that bitcoin will take over the world or not. It is simply a case of giving those that do see it as the currency of tomorrow an outlet to spend their assets.

To say that bitcoin has risen to highs of around $20,000 in the past from starting out with no actual value, the digital currency is still far from being mainstream. For it to become the global currency that it aspires to be, many more businesses will need to begin taking payments with it. If bitcoin rises to the fore, other smaller cryptocurrencies will also gain attention. Bitcoin trade sites allow cryptocurrency enthusiasts to exchange their assets for others if they begin to gain traction. Business owners who already accept bitcoin, therefore, could easily switch to taking payments with other tokens if they become more widespread.

Bitcoin is not currently regulated, which means there are fewer restrictions for businesses that want to use it. This enables global transactions, as the currency can be used from almost anywhere. If your small business is an online store and you want to ship to countries all over the world, using bitcoin transfers means that there will be no hassle with fluctuating exchange rates. The fees for international transfers are also much lower than they would be with banks.

Small businesses don’t need to go down the route of only offering bitcoin, it can simply be used as one of many different payment options for customers. Having the freedom to choose between preferred payment systems will also make a business more attractive to potential customers. Talking to a lawyer about anything you are uncertain with is also advisable.

Some small businesses, including coffee shops and restaurants, have gained a lot of attention by giving customers the chance to pay with bitcoin. Not only does it give consumers more choice, it also helps lower transfer costs. In addition to this, if bitcoin does end up going global, businesses who got on the bandwagon first will end up reaping the rewards.