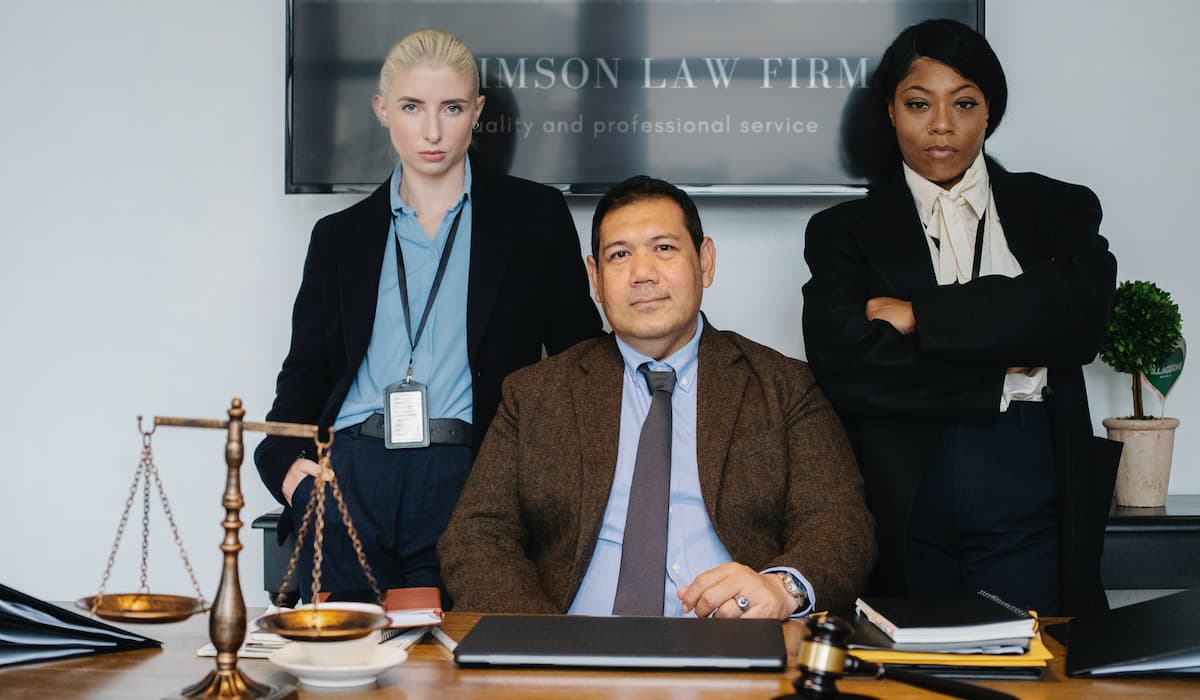 Short History Of The Legal Profession

Here’s one question that possibly passed your mind at least once in a lifetime: where do lawyers come from? Well, maybe you’re not phrasing it exactly like that, but you may still wonder when the first lawyer started activating.

When was it that they first thought “okay, I need to legally help that person?” How did the first criminal defense attorney come to be? What were their roots? Well, this brief article on the legal profession should help clear some things out for you.

The first lawyers were seen in ancient Greek and Roman times – only that at that point, they were not called “lawyers,” but “orators.” Most of the time, an orator would plead the case of someone that they refer to as a “friend.” During that time, you either pleaded your own case, or you had someone plead on your behalf. 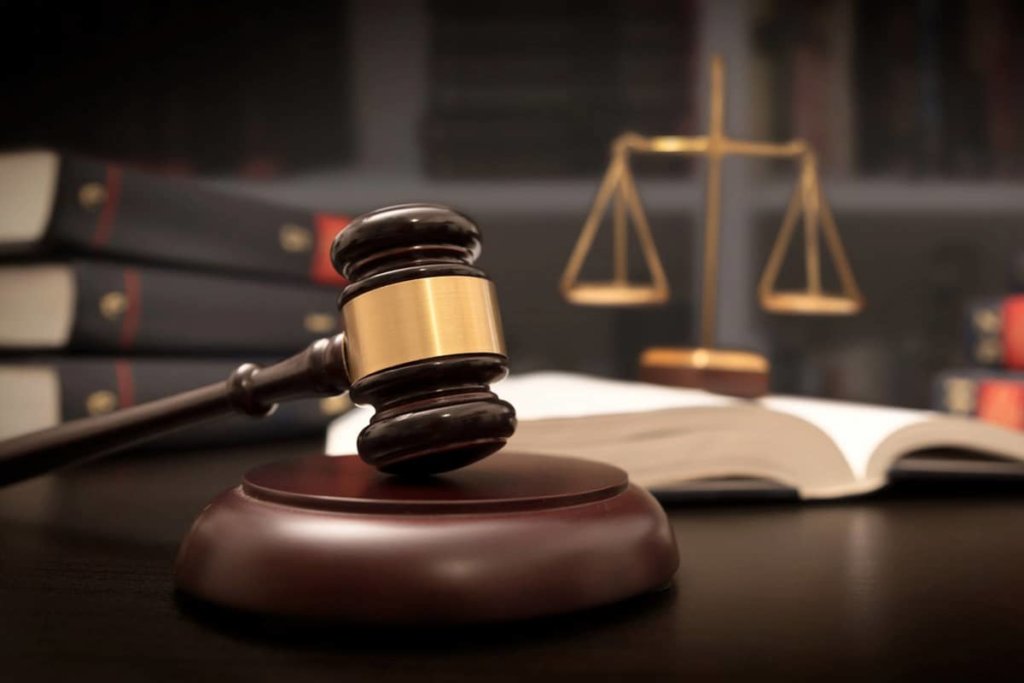 At first, these people were not allowed to charge anything for their services – although the law around payments was violated. Since the law could not be changed at that point, a formal profession could not be started.

It was only in ancient Rome that it became formal, when Emperor Claudius made the profession legal – therefore, allowing them to charge limited fees for their services. From that point on, the “orators” became known as “advocates.” However, the fees they were allowed to charge were often not enough to make a living during those times.

At first, lawyers would specialize in rhetoric and would not necessarily have any higher education or qualification to back up their skills. Still, as the legal profession started to evolve, it also became even more regulated. 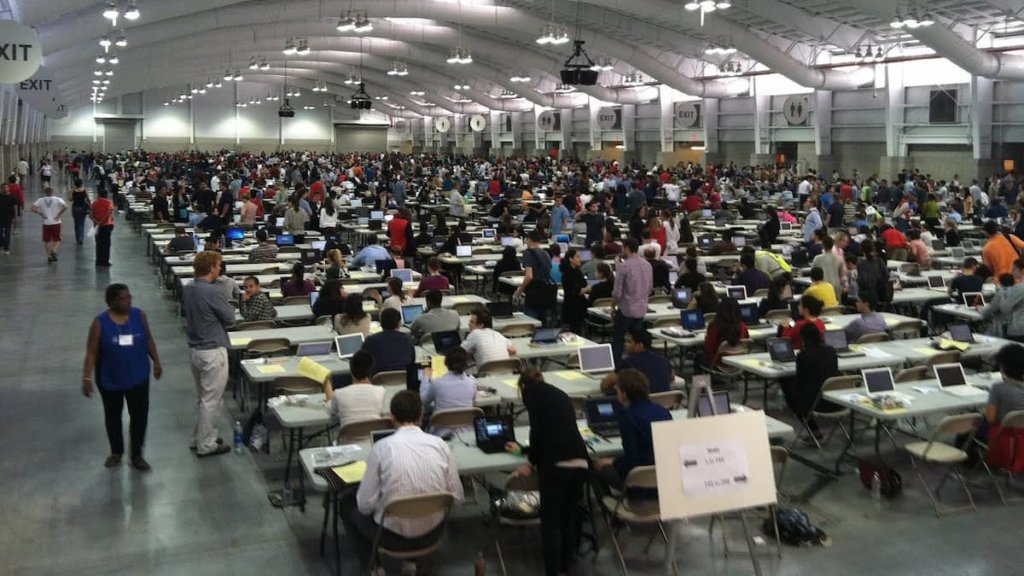 There were more rules controlling how much they could charge, when they were allowed to plead cases, or how they could get registered with the bar or the court. The bar at that time was in no way similar to today’s bar. During ancient times, most “lawyers” were wealthy amateurs indulging in the law as they would in intellectual advice.

The concept of lawyers (people with certain power with the knowledge to defend others) existed even as the first British colonies were established in American. The problem was that a lawyer required a certain level of advancement in order to practice. Also, it did not help that Americans were hostile towards lawyers, with some colonies even outlawing the profession. 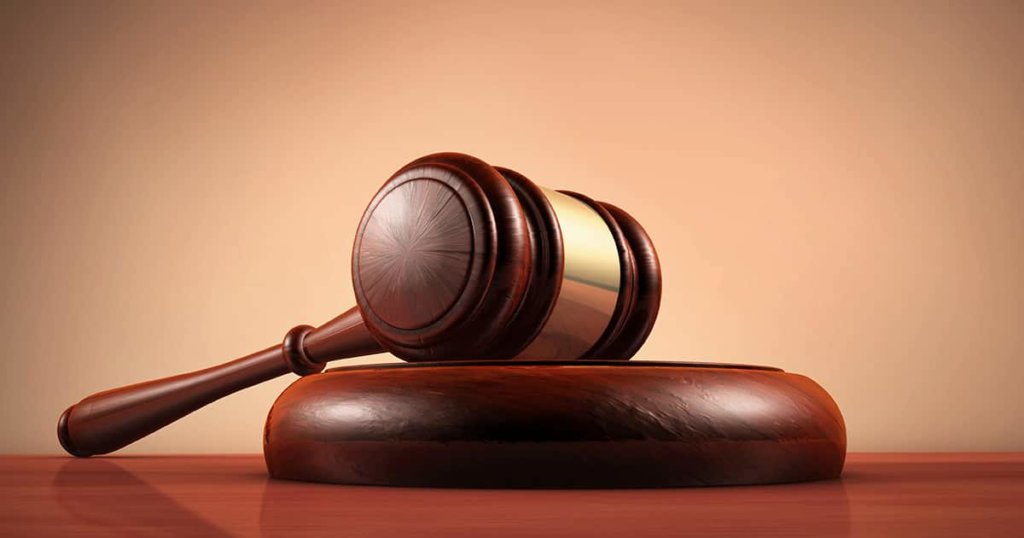 Later on, colonies began to thrive, and the need for hiring lawyers grew. With that in mind, lawyers still functioned in the same way that they did in ancient Rome: no special training, just self-taught. In 1761, the bar formed the first association that required a lawyer to have at least 7 years of training before they could practice. They also put down the law ethics that lawyers are supposed to follow to this day.

In the end, lawyers did not have an easy time from the very beginning. Still, the need for their services became more and more pronounced – which is why the law also shifted in their favor.