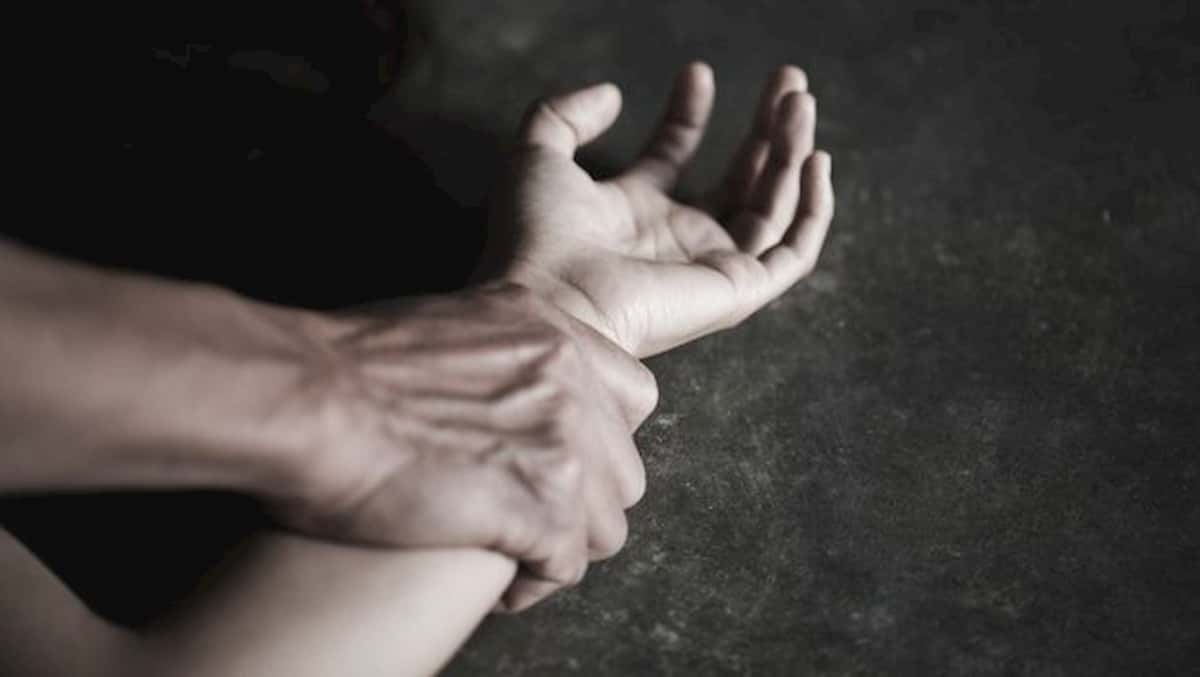 According to various statistics, sexual assault is among the most under-reported crimes in the world. This fact brings the overall percentages down and makes most people think that instances of sexual assault are rare and unlikely to happen to them or to their families.

However, most of them don’t take into account everything implied by sexual assault, so to say. For example, church sexual abuse is in the same category and it’s just as under-reported.

Sexual assault and abuse usually remain not reported because the victims don’t know what to expect from the justice system or the criminal process. They even think that there may not be enough evidence to press charges.

In a sexual assault case, the justice system is mainly focused on the accused – felon. Those that report the case and make a complaint, the victims, are usually left aside while the victim is being assessed.

Moreover, when trying to determine whether an individual is guilty in a case of sexual abuse, the court battle will be between a court counsel and a defense counsel, the latter being represented by the lawyer of the accused.

In short, given that sexual assault is a criminal offense, the police/state will press charges against the accused.

The very first thing sexual assault victims have to do to start the criminal process is to lay charges against the abuser. This is initiated with a call to the police.

As mentioned, since the police press charges against the abuser, the victim is considered a witness to the case – a vital one, nonetheless.

Upon calling the police, the victim may be required to go to the police station and help them make a report that would be the base for the accusations. Based on the report and the investigations that they conduct, the police will decide whether to press further charges.

When and Who to Call?

Naturally, if you are in immediate danger, you should call 911 immediately and wait for the police to arrive.

On the other hand, there’s also no limit whatsoever when it comes to reporting sexual assault. Still, reporting one sooner increases the chances to convict a criminal, as evidence is easier to gather.

If you are not in danger and decide to report a sexual assault case, you can make the process easier by asking to talk with an officer or representative of the Sexual Assault Unit.

When calling and visiting the police station, do not expect a hostile environment. Why?

Because the authorities can and will take all the measures that they can to make the victims feel comfortable. You can have a support person by your side throughout the process and you can even change a male officer in charge of you with a female one.

The officers inside a unit and the court of law know very well that sexual assault is a serious matter, especially to the victim. This is why they train officers on sexual violence and on how to speak with the victim, and so on.

Obviously, it is worth noting the status of the victim in the criminal process of a sexual assault – namely, the witness one. While some may not see the logic in this, keep in mind that a conviction is almost certain when you are the witness in a trial where you are not the accuser.

Since the police press charges, be sure that they’ll do everything in their power to help the victims! As such, no one should be afraid to talk to the authorities when it comes to such matters!