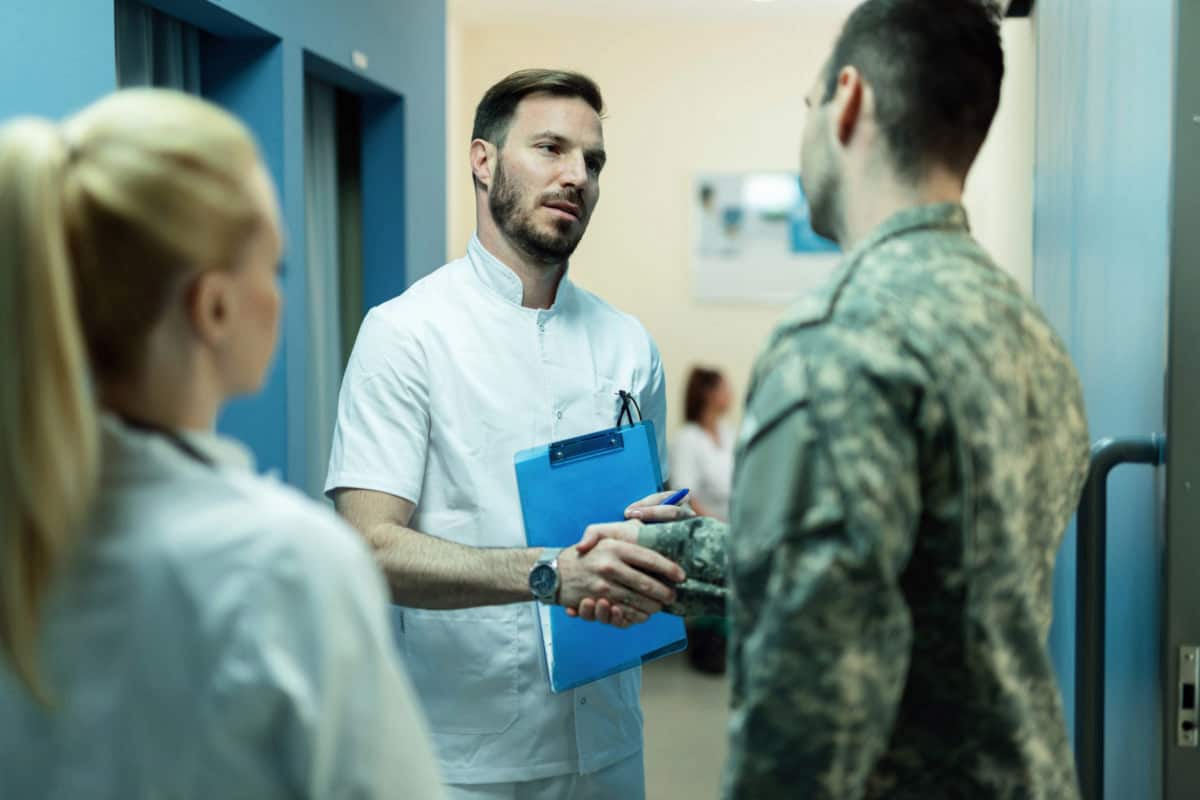 The Senate recently passed the National Defense Authorization Act with a vote of 86 – 6. Inside the act, there is a provision that will allow members to hold the government accountable for medical care negligence and seek financial compensation from it. It is considered a major breakthrough to be able to bring medical malpractice cases of the military against the federal government. People are thinking of this act as a landmark provision.

Of the $738 billion the NDAA receives, it allocates $400 million to the Department of Defense to internally investigate and pay victims for their malpractice injuries. This new provision could provide justice and payment for service members that were previously barred from suing the government for damages under the Feres Doctrine.

How The NDAA Came To Be 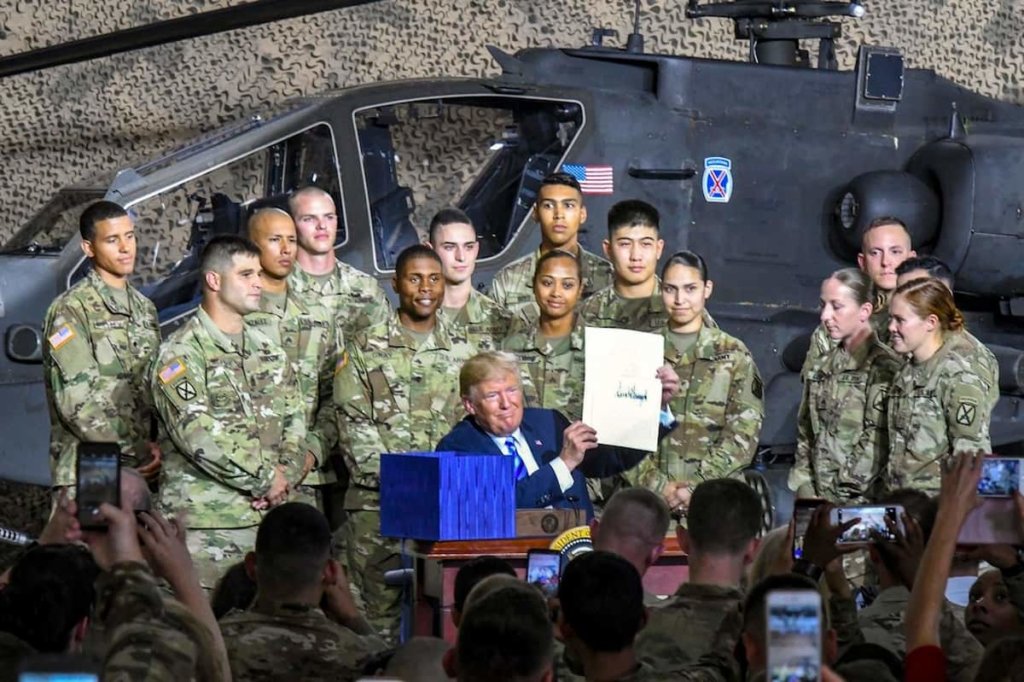 The provision was sparked by Sgt. 1st Class, Richard Stayskal, a Green Beret who was one of the many individuals barred from suing the military under the Feres Doctrine. Stayskal and his lawyer consider the provision to be a milestone and believe it will have a profound impact on military medicine for decades to come. Stayskal’s lawyer wrote the legislation in an attempt to overturn the Feres Doctrine and allow service members to finally get justice for the government’s mistakes.

Stayskal’s medical malpractice incident began in 2004 during his duty in Iraq when he was shot by a sniper. The bullet pierced his chest, but the military doctors removed it, only leaving scar tissue. Stayskal went about his normal duties until 2017 when he was presented with the opportunity to join the Special Forces diving school. To qualify for the diving course, Stayskal was required to get a physical, including a CT scan. He reported to Womack Army Medical Center in Fort Bragg, North Carolina for the physical, and during the CT scan, it was found that the doctors who dealt with his gunshot wound failed to notice a 1-inch tumor that was on his left lung.

Stayskal’s tumor continued to go unnoticed until months later when his health quickly deteriorated, and he was sent to a hospital. The military doctors had looked at Stayskal’s CT scan from months earlier and noticed the tumor but misdiagnosed him with atypical pneumonia. As Stayskal’s condition continued to worsen, he requested permission to see a civilian specialist that was off the military base. Pulmonologist specialist, Dr. Michael Pritchett, gave Stayskal a correct diagnosis of stage-3 lung cancer. By then the tumor on his lung had nearly doubled in size.

By going nearly six months without a proper diagnosis, Stayskal’s cancer had rapidly advanced. It had progressed to stage 4, which is usually terminal. The military doctor’s misdiagnosis of his disease delayed treatment that may have helped to prolong his life. Although this was a clear case of military medical malpractice, there was nothing that Stayskal was able to do to hold the doctors responsible for their actions due to the legal precedent set in the Feres Doctrine.

“Unfortunately, misdiagnosis or failure to diagnose can happen at any hospital with any doctor,” explains Attorney Sean Domnick of Domnick Cunningham & Whalen. “If you have been misdiagnosed previously, it is important to reach out to legal professionals immediately. And now, thanks to the Military Malpractice Act, military personnel have the ability to do so too.”

What Is The Feres Doctrine? 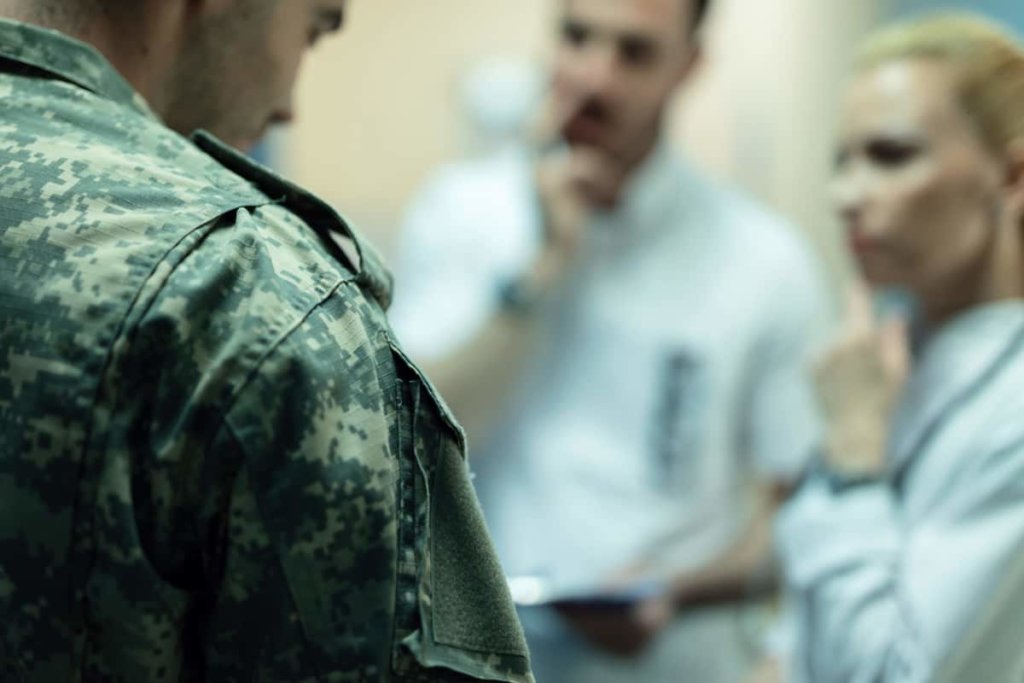 Established in the 1950s, the Feres Doctrine intended to protect frontline medics who were making medical decisions in the midst of battle. But the doctrine was ultimately expanded to include all non-war scenarios of the military medical system, a major alteration from what the law originally meant for.

The doctrine originated in the Supreme Court case Feres V. United States, which was a combination of three cases that were pending in federal courts. The three cases included the Feres case, the Jefferson case, and the Griggs case, all of which dealt with the Federal Tort Claims Act. Under this act, the government cannot be held liable for injuries that armed force members sustained while on active duty or as a result of the negligence of other service members. This greatly discouraged plaintiffs from filing suits and caused courts to throw out a majority of medical malpractice complaints.

The only exception to this doctrine was allowing active service members to file a lawsuit if the court found that civilians could have suffered similar harm under the circumstances in which the service members were injured. This typically occurs when there is extreme public outrage. There have been many unsuccessful attempts in Congress to fix the doctrine, with a notable one being the Military Medical Accountability Act of 2009. Finally, thanks to the passing of the NDAA, military service members will now be able to hold the government responsible for medical malpractice.

Limitations To The NDAA 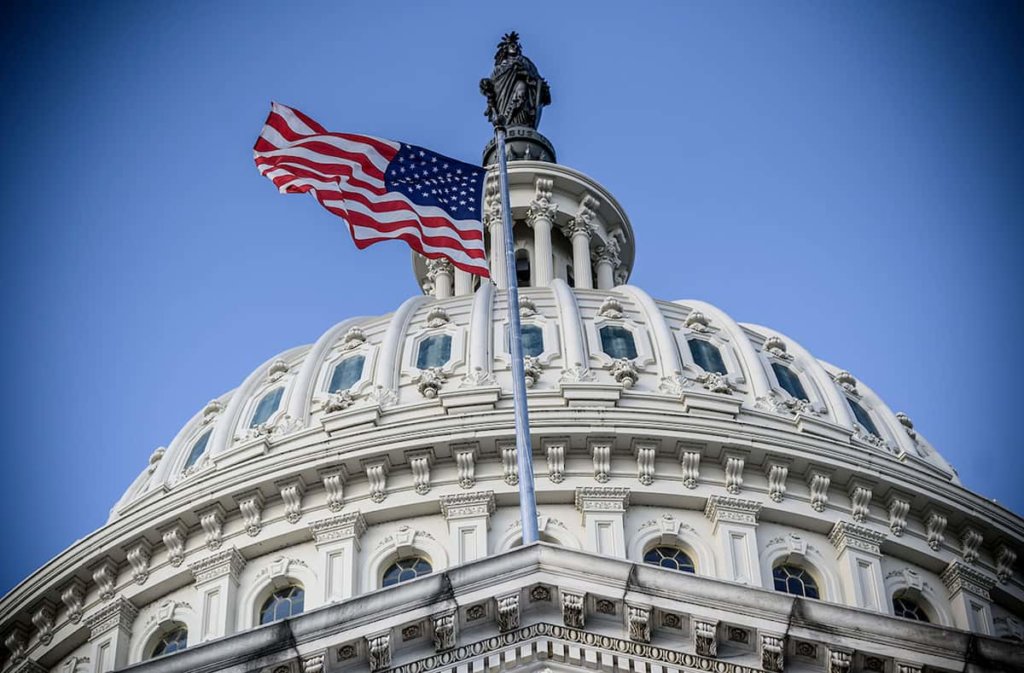 Although the National Defense Authorization Act is a step in the correct direction, there are significant limitations to its power. A major drawback to the act is that there is a three-year statute of limitations, meaning that those who sustained injuries prior to 2017 will not be able to seek redress, regardless of the severity of the malpractice.

If you have any questions on how the National Defense Authorization Act may impact you or a loved one, reach out to an experienced legal professional today.