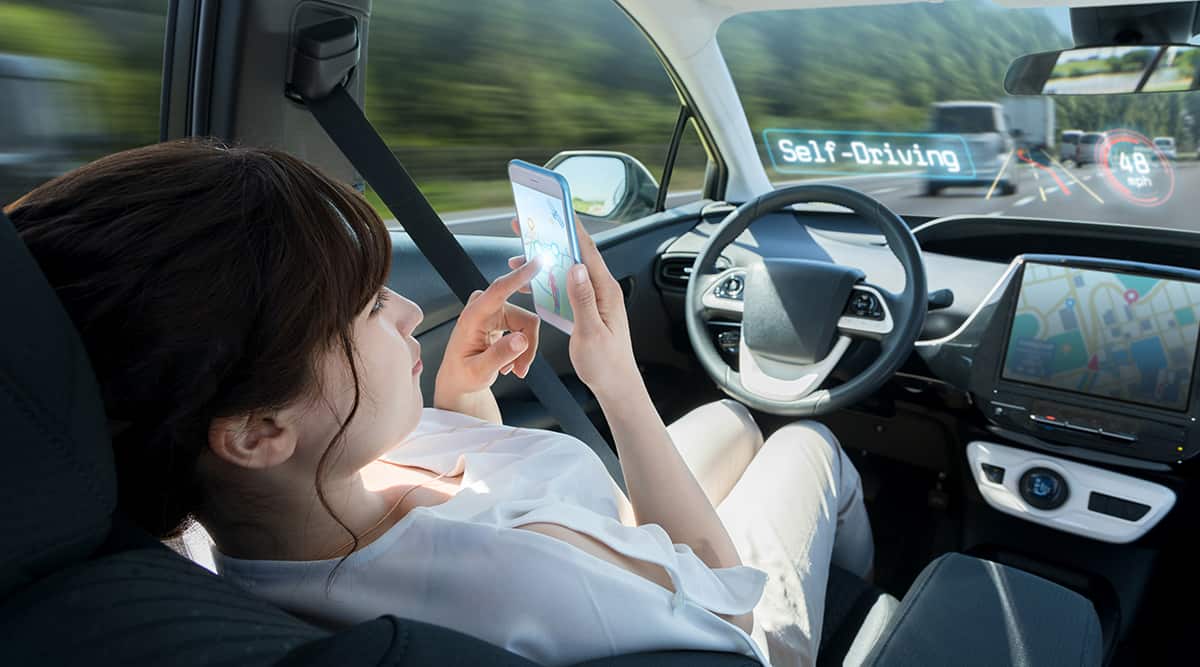 In 2000, Washington State implemented a plan called “Target Zero” to reduce the number of total injuries caused by car crashes. Self-driving cars may throw a wrench into their plans.

What Is Target Zero?

Target Zero was an initiative implemented by the State of Washington in 2000. The goal was to use a series of projects, programs, and campaigns to reduce the number of severe injuries to zero by 2030.

This is no small feat, as Washingtonians got into 11,449 car accidents in 2019 that resulted in 506 fatalities and 1,942 serious injuries. There are only nine years left to eradicate those numbers.

How Self-Driving Cars Impact The Plan 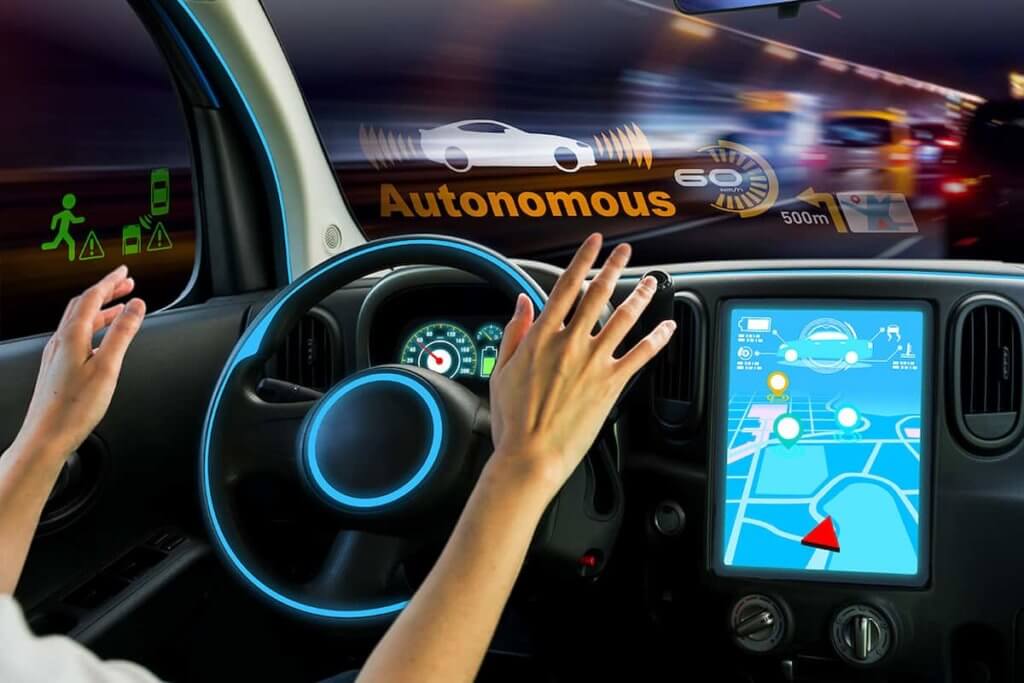 Modern-day manufacturers have designed cars to help prevent accidents. Cars are now made with impact-absorbing exterior panels to protect the passengers inside. Deformable front ends are becoming the industry standard in car manufacturing. Bumpers are reinforced to handle rear-end collisions.

AI has also been implemented to aid drivers. However, the level of AI present in the vehicle may lead to some problems regarding Washington’s Target Zero initiative. To better understand this, here are the six levels of autonomous cars as recognized by the broader engineering and computer science community:

Because this scale is relatively generalized, it is hard to say precisely where we are technological. There is currently progress towards Level 4 vehicles, with Level 3 vehicles being sold in dealerships today. Twenty years ago, when the Target Zero initiative was put in place, the top-of-the-line cars were in the Level 1-2 range. This is a swift advancement in the world of automated driving. 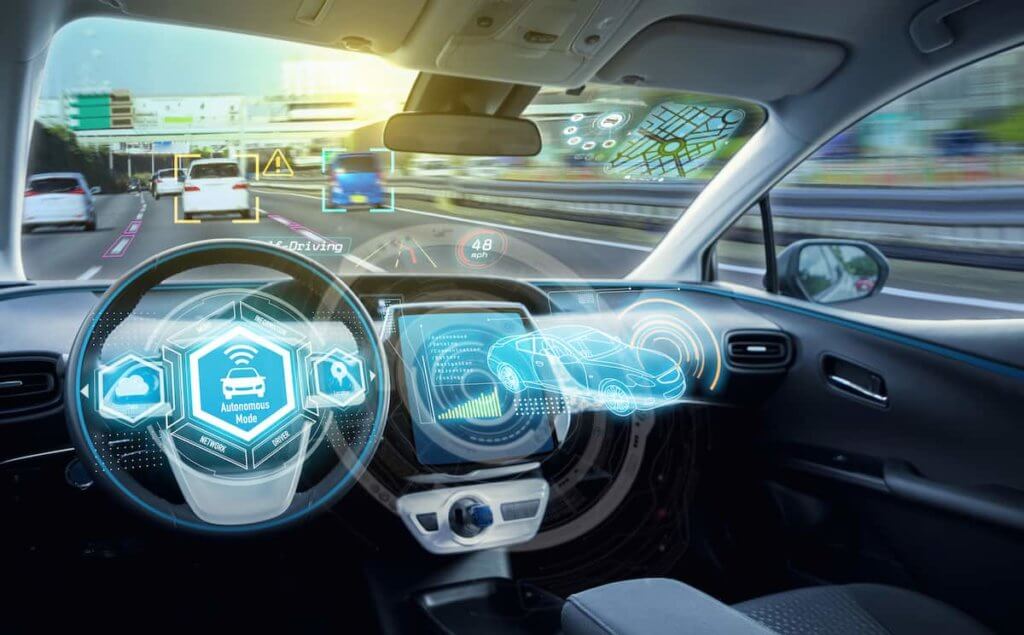 The technological community debates about whether or not a Level 6 vehicle is within the realm of possibility. While that is a debate all on its own, it is worth taking a look at Level 4 cars sold in the modern-day marketplace and question whether these advancements in technology make us safer.

There are several questions we need to ask regarding how an automated driver responds to a car crash. Will the computer even be able to understand that a collision has happened? Because the AI system is within the car itself and not a separate robot body sitting in the driver’s seat, there is no human or robot body to “feel” a car crash. How does a car tell that something has gone wrong?

Some have proposed camera sensors and microphones to assess whether damage has been done. The computer can then determine how bad the damage is and whether or not the car needs to stop. But take cases where the vehicle has been in a minor accident and may continue driving. For example, if the vehicle is sideswiped by another car but is still operable, the computer may continue driving the car even though it is no longer safe to do so. 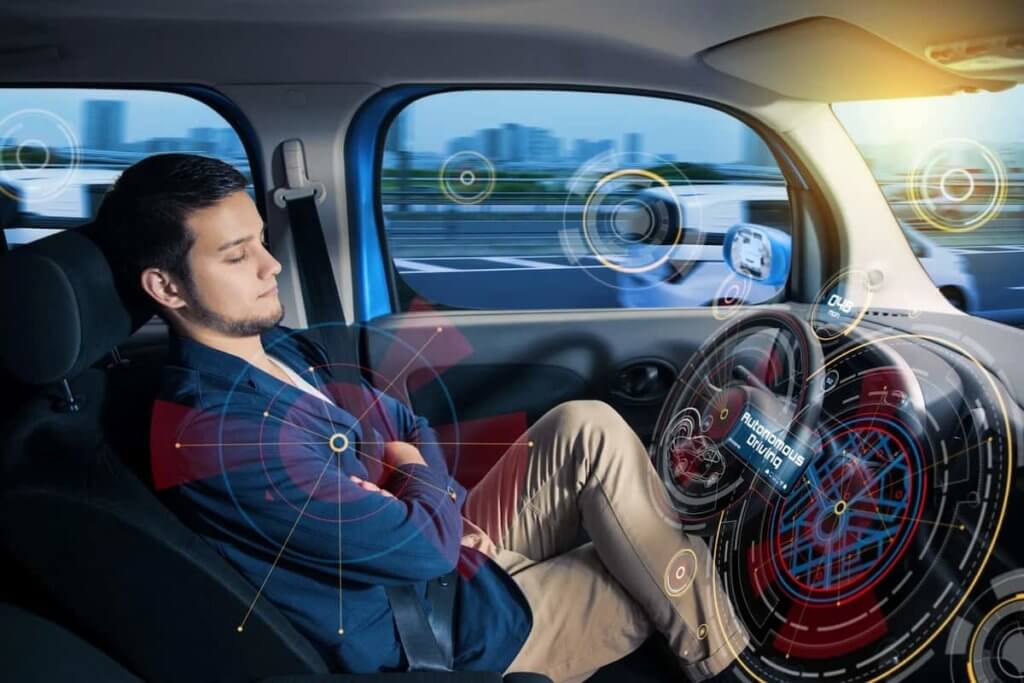 “We need to take a look at how the law will change to fit our ever-changing world,” says Chong Ye, a personal injury lawyer at the Ye Law Firm. “And above all else, we need to ensure that technological advancements do not come at the cost of our citizen’s safety.”

As technology continues to advance over the next ten years, Washington may need to take another look at their Target Zero initiative. Legislators must determine whether that can be feasible moving forward into a digitized and automated world.