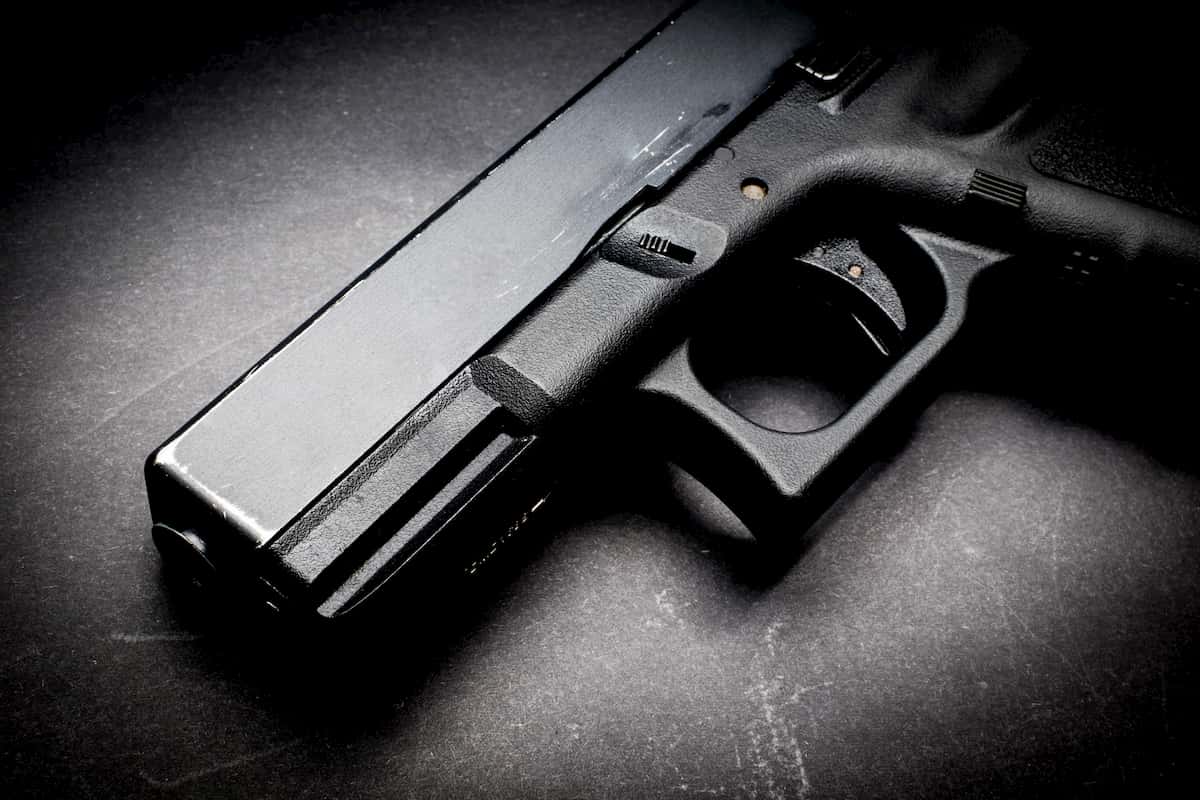 Did you know around 48% of gun owners say that they own a gun for protection? But we know that not every one of these people knows how to use it properly for self defense shooting.

It’s not easy to claim self-defense in court, as there are many factors to consider. One basic element is an imminent threat, but you and the evidence have to prove even that.

Self-defense shooting laws are in place to protect people from owners who want to fire their guns at every opportunity. Below, you’ll learn when you’re allowed to shoot and what elements true self-defense has.

There are no specific self defense shooting and gun laws, per se. If you kill someone, either with a gun or something else, that’s an automatic homicide. If you can prove it’s for self-defense, then it’s justified homicide.

There are laws, however, governing the justified use of deadly force, such as the following self defense shooting.

In most states, the laws say that a person must try to retreat first. Even if there has been an assault, the victim must walk away if there’s a reasonable opportunity to do so.

In front of the jury, you will have to prove that there was no other way but to use force. It could be that you tried to flee, but the aggressor followed. The aggressor may have also trapped you.

In some states, though, there’s a Stand Your Ground law that doesn’t require the victim to retreat from any location where they have a lawful right to be. It gives the right to use force to defend themselves regardless of whether they can retreat.

That said, you can still get charged even when Stand Your Ground applies.

The castle doctrine is similar to the above law in that you don’t have to retreat from your home if a dangerous situation arises. It gives you protection when you decide to use deadly force to protect yourself from a dangerous intruder. You do not have a duty to escape, even if you can do it safely.

The difference is that its scope is only within the confines of your home. Outside of it, though, you still have a duty to retreat, unless your state has Stand Your Ground laws.

What about using firearms to protect property? Does self defense shooting apply to your properties? No, for the most part, except in some cases of arson in some states.

Components of Self Defense Shooting

The laws don’t give you immunity the moment you declare that you used a gun for self-defense. The evidence has to point to that conclusion. It has to show that the use of deadly force was justifiable under the circumstances.

You can’t shoot anyone who looks at you funny or every stranger in your home and then claim it’s for self-defense. You must have reasonable grounds to assume you’re in imminent danger. Yes, that means you’re not free to shoot an intruder right away, even under the castle doctrine.

How do you decide if the situation is reasonable enough to protect yourself by shooting a gun? The other party must have the intent, ability, and opportunity to harm you.

The aggressor might speak out their intentions to cause you harm at that moment. But it’s not always they tell you such things.

Of course, we always won’t know the intent of the other person unless they verbalize it. An intent is a mental process, but they can show it through their actions. If their actions cause you to think you’re in imminent danger, then it can support your case.

A person might give out empty threats about killing you, but you still shouldn’t shoot them right there and then.

They must have the ability to carry out that threat right at that moment. For instance, they may be holding a weapon or they’re in a position to inflict bodily damage.

Then, they should also have the opportunity. Are they holding a knife but they’re in a wheelchair? Then they don’t have the actual opportunity to harm you since you can outrun them.

Shooting them at that point won’t help your case. A Volquartsen Black Mamba gun, on the other hand, doesn’t need a close distance to become a hazard.

In some cases, fear of harm is enough reason to justify the use of force. The intent may not be there, but you may still have sufficient reason to fear for your life.

For instance, an attacker may be holding a fake gun. That means you weren’t in much danger, after all, but you can still justify your self-defense argument. Since you have no reason to believe it’s fake, you believed there was a real threat.

A person coming at you with a weapon in hand can also cause you to fear, even if that person weren’t aiming for you in the first place.

However, you still have to justify that it’s what a “reasonable person” would do. A reasonable person would swat the hand of a stranger reaching out for their face, even if that stranger were only getting at a bee.

On the other hand, a reasonable person would not shoot a hooded stranger walking towards them at a deserted street without doing anything else because that person may only be trying to get home.

There’s a limit to how many times you can shoot to claim self-defense. That limit has no number though.

The number of times your self defense shooting depends on how many times you needed to shoot to stop the threat. It may be one or it may be five.

The latter becomes justifiable if the attacker kept going at you even after you shot them four times. If, however, the threat disappears and you keep self defense shooting, the court would consider that excessive.

Each state handles self defense shooting in different ways, so you better consult a local lawyer to help you, whether the DA charges you with a crime or not. They will help you understand the laws in your area and represent you in court, if necessary.

Why stop learning here? We’ve got tons more of tips for you to check out. If you need more tips, don’t hesitate to explore our content and read more of our gun rights lawyer.