Historically, Michigan has been considered one of the least friendly states for plaintiffs in slip-and-fall lawsuits, with state law frequently favoring business and property owners over those injured. However, a recent ruling from the Michigan Supreme Court could signal a significant shift in legal doctrine, potentially creating new opportunities for plaintiffs who were injured in certain types of locations.

The Case Of Donna Livings 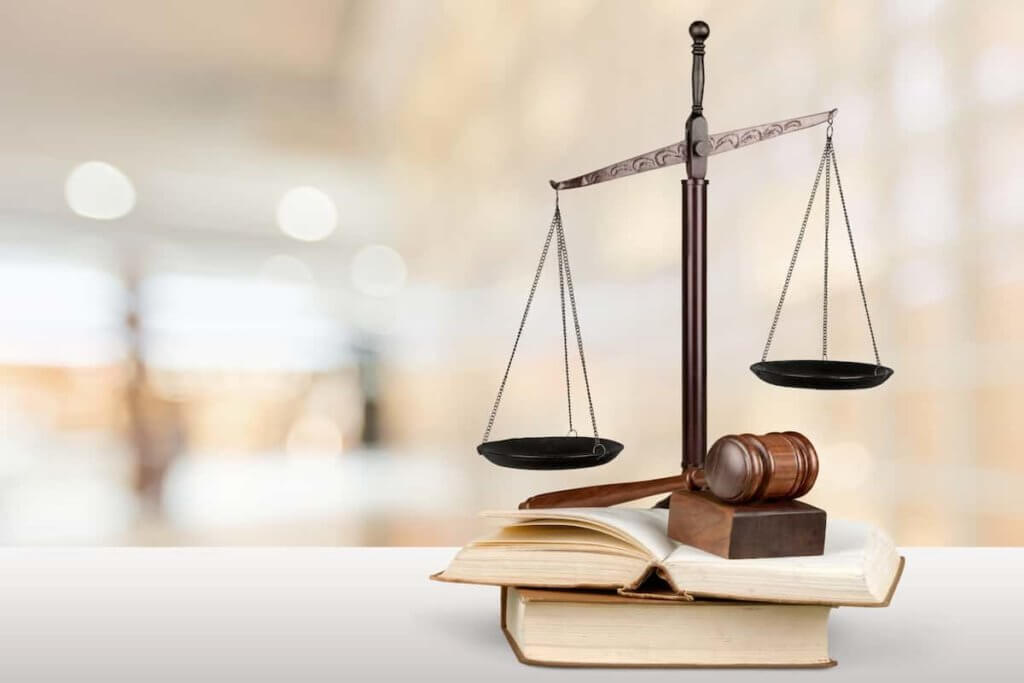 At the heart of the issue is a lawsuit filed by Michigan resident Donna Livings. In 2014, she worked at Dimitre’s, a restaurant located in Eastpointe. After arriving at work early one morning, Livings fell while crossing an icy parking lot mainly used by employees.

Livings needed three surgeries due to injuries suffered in the fall and sought to recover damages for her medical bills. Both Livings and another employee said that no salt had been applied to the area, which is why the lawsuit argued the restaurant owners were negligent and thus legally responsible. 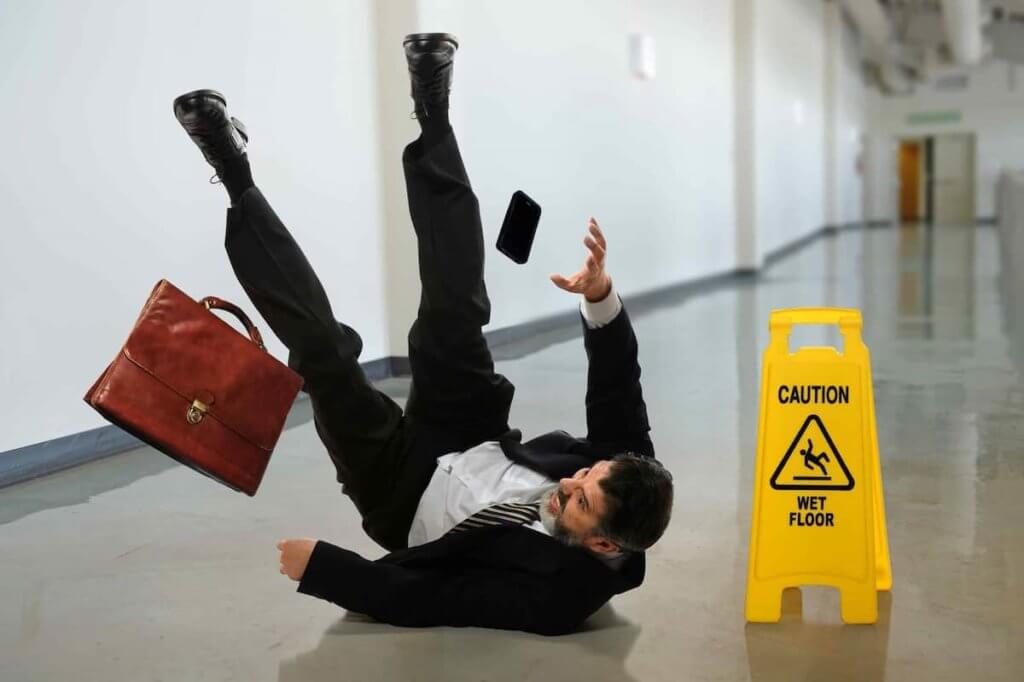 Michigan’s “open-and-obvious” legal standard makes winning slip-and-fall cases difficult. The basis for current law began in 2001 and has continued due to a series of decisions made by the primarily conservative state Supreme Court.

Essentially, open-and-obvious means that the premise owner can assume all invitees will exercise reasonable care to protect themselves from harm. As established, Michigan law generally favored premises owners over those injured on the property. Not many slip-and-fall cases found their way far enough into the legal system to reach a jury.

However, a certain type of hazard called a “special aspect” can improve a patient’s chances of winning their case. In Livings’ case, the Supreme Court stated that she had no reasonable alternative to walking across the parking lot.

A person who pulls into the parking lot of a retail store to discover that the lot is dangerously icy can simply not step out of their car and instead drive away. But Livings worked in the restaurant. The court concluded it would not have been reasonable for her to simply go home and miss work for the day.

The Next Steps For The Livings Suit 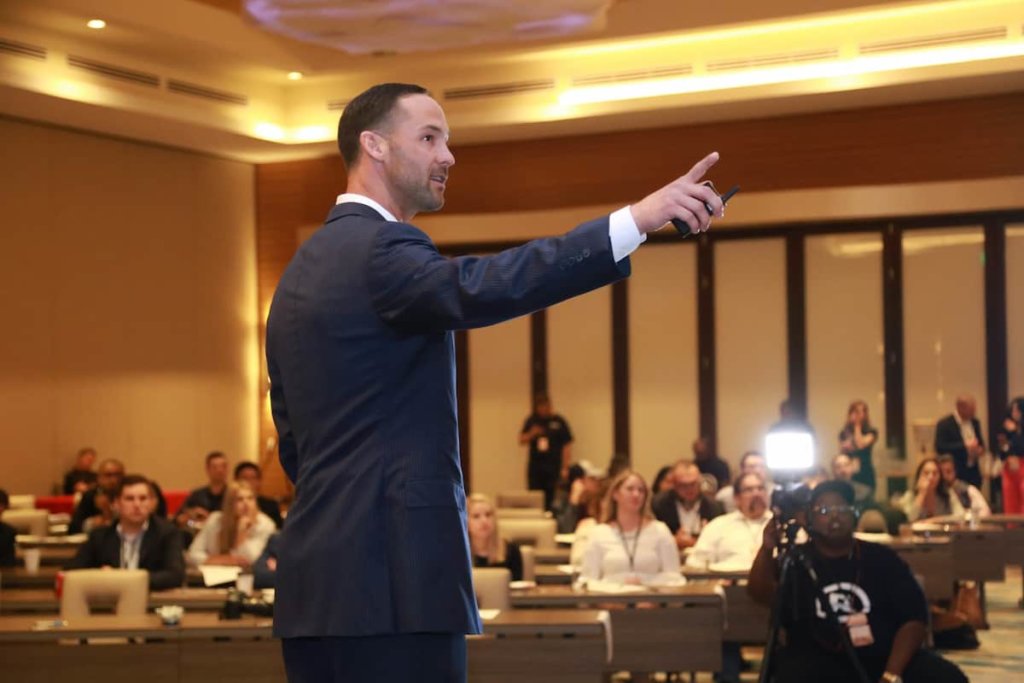 The Michigan Supreme Court ruled four to two that the lawsuit against the property owner could continue, so it now returns to Macomb County court.

“The plaintiff’s main argument is that the icy parking lot was unavoidable because Livings had to go inside for her job,” said Larry Buckfire, attorney at Buckfire & Buckfire, P.C. “Instead of determining liability primarily by looking at the conditions of the premises, the injured party’s job status could soon play a new, and more important, role in the outcome of slip-and-fall cases.”

Unfortunately, Livings passed away in 2020 at the age of 58. Her surviving family members are now the plaintiffs in the case, and they plan to continue to pursue it on her behalf. Meanwhile, legal observers, property owners, and others will continue to watch the case with interest, as the outcome could significantly impact Michigan premises liability law.