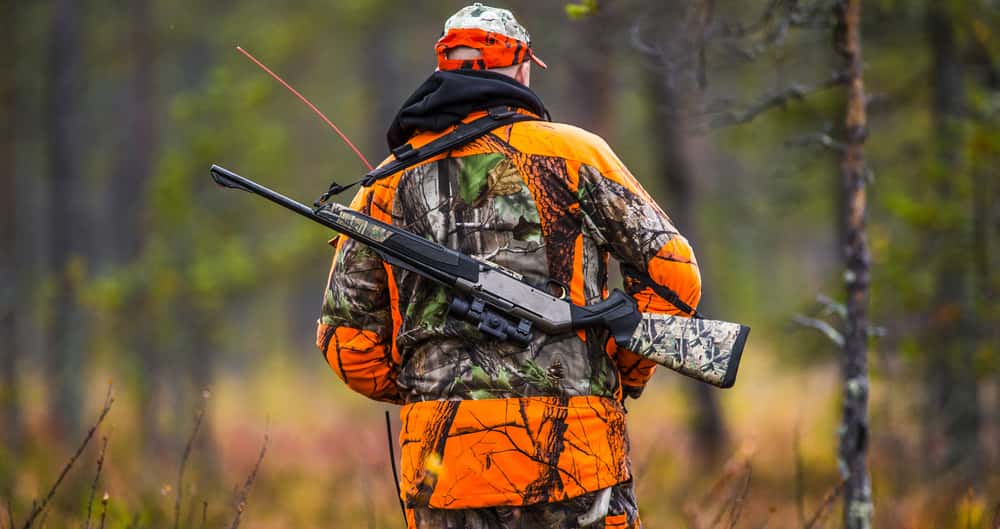 Can Felons Hunt? How To Restore Your Gun Rights In Minnesota.

Let’s face it, many of us adults made some pretty silly mistakes in our youth before our brains were fully developed that we would give anything to take back. There are also those of us who made errors in judgment or were involved in complicated situations that resulted in some run-ins with the law.

Yet, for felons, that right has been rescinded. So what are you supposed to do if you were an avid hunter before your incident and you just have to get that eight point during deer season or that turkey for your families’ Thanksgiving feast?

Well, in the state of Minnesota, you have some options. Regaining gun rights is a complex area of law which involves both state and federal statutes but it can be done. It is always best to consult an attorney regarding the restoration of your gun rights as you may have been misled by whoever told you that your gun rights were taken away. Many attorneys have free consultations and can point you in the right direction.

According to Minnesota state law, gun rights may be restored to a felon “automatically” if the crime that caused them to have felony status was non-violent. But do not be disillusioned; there is little that is automatic about this process.

As with most legalities; the restoration of a felons gun rights in Minnesota generally starts with a petition. This is where having a good Criminal Defense Attorney Comes in handy.

Under §609.165 subd. 1d RESTORATION OF CIVIL RIGHTS; POSSESSION OF FIREARMS AND AMMUNITION; Judicial restoration of ability to possess firearms and ammunition by felon.

“A person prohibited by state law from shipping, transporting, possessing, or receiving a firearm or ammunition because of a conviction or a delinquency adjudication for committing a crime of violence may petition a court to restore the person’s ability to possess, receive, ship, or transport firearms and otherwise deal with firearms and ammunition.

The court may grant the relief sought if the person shows good cause to do so and the person has been released from physical confinement.

If a petition is denied, the person may not file another petition until three years have elapsed without the permission of the court.”

In layman’s terms; you must have a non-violent felony, show proof of release from physical confinement and “good cause” for restoration of your gun rights.

So, what exactly is “good cause”? Minnesota courts have not provided a definitive example of “good cause”. However, many felons have had their rights restored with the court based on any of the following:

It is imperative to have a few character witnesses and it helps if those witnesses have good credentials, (such as a doctor or attorney). Often times it is a good idea to get a mental health evaluation and ask the person performing it to give you a written statement as to their opinion on whether or not you should be able to have a firearm at such time of the evaluation? However; this is entirely up to the evaluator as to whether or not they feel comfortable doing this for you.

Your character statements and explanations should be attached to the petition that you are submitting to the court of your local township, city or village. Your local court clerk can help you procure the paperwork that the specific court requires.

The firearm rights restoration process in Minnesota can take from seven to eight months, depending on your particular circumstances, the court’s workload at the time of your petition, and whether there are any objections from the government.

The court may set a hearing date if your petition has not been denied. You will get a letter in the mail several weeks before the date. If you have an attorney; you may not be required to attend but always double check with your attorney.

Be meticulous, have patience and hire a great gun rights attorney. If you are denied from the first petition; you may not reapply for three years so choose wisely as to whether you want to tackle this yourself or pay a professional.