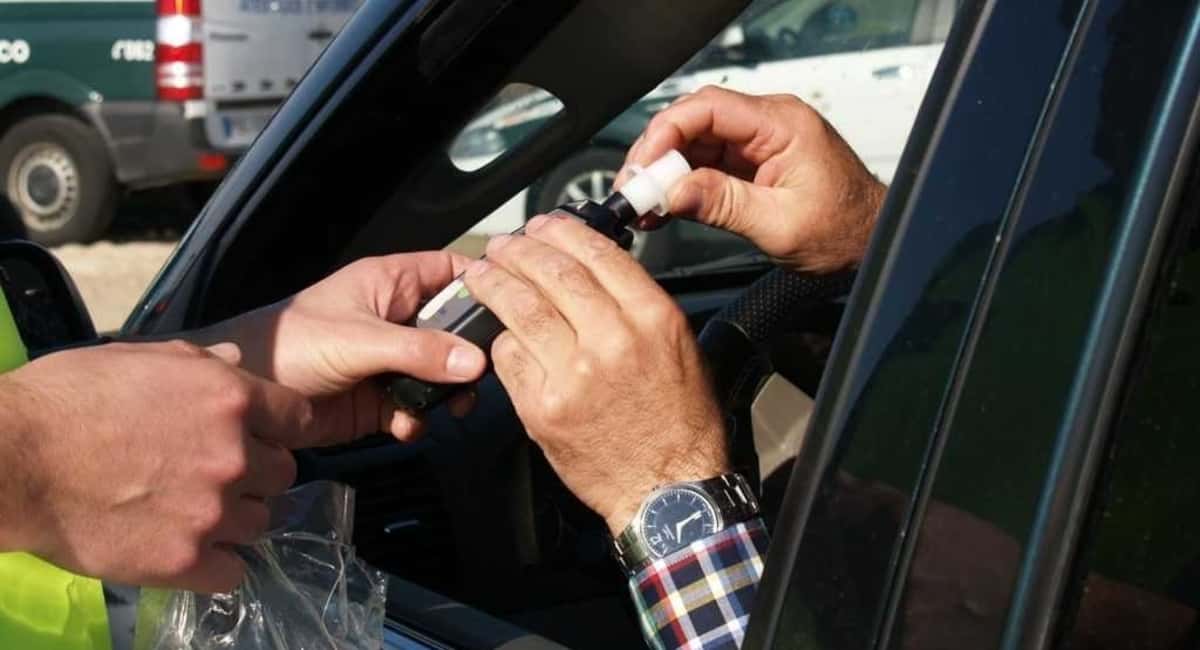 The legal machinery in the U.S. and in many other countries is geared towards offering those found guilty of felony a fair chance at justice and rehabilitation. Those accused of misdemeanor, on the other hand, are often ignored and left fighting for themselves. Even in wealthy states like California, courts that hear misdemeanors are often crowded, and the accused are routinely denied a lawyer if they can’t afford one themselves. Guilty verdicts are casually handed out to the accused by courts that hardly give them a chance to defend themselves. However, many continue to think that misdemeanors will hardly ever affect them. In this article, criminal defense attorney Rahul Balaram shares his concern about this misconception.

Despite the common notion that misdemeanors can’t hurt a person’s record or reputation, misdemeanors can often negatively influence a person’s life, especially if they are young. A misdemeanor conviction is not a small matter — it can hurt your chances of success for life in many ways.

A misdemeanor charge will likely show up on background checks and can limit a person’s options in areas, such as housing and employment. It can also affect their finances and career since many punishments require a person to pay fines, attend classes, carry out community service, and, in extreme cases, result in jail time.

Parents especially need to be very careful in making sure that their children understand what happens when they are caught in the act of a misdemeanor.

There Can Be Jail Time

In some cases, a person may be sentenced anywhere from a couple of days to 2.5 years in jail for a misdemeanor. While jail time for a misdemeanor usually only lasts a few days, the overall experience can often be quite traumatizing for a person.

Jail time can also negatively impact a person’s career, especially if they are jailed for an extended period of time. Employers may choose to fire them for serving time, particularly in cases where they miss more than a few days of work.

Fines Can Be Financially Damaging

If a person is going through a hard time, financially-speaking, a hefty fine from a misdemeanor can hit them hard.

Some fines can be as much as a few thousand dollars, and for someone who cannot afford it, they may need to borrow money from a lender. It may take years for them to be able to pay it back, and until then, their credit score may take serious hits for any missed payments, which can impact their ability to buy or rent cars and housing.

Even Teens Are Affected

A common misconception is that a youth record can’t hurt a person’s future, but it can.

Teens who commit misdemeanors are more likely to follow the wrong path later in life, and some employers can see whether they have a youth record, which can affect their career.

Parents should talk to their teens and work with them to ensure they understand the consequences in order to prevent future poor decisions from being made before it becomes a habit. It may be just teenage rebellion now, but talking to them early can guide them to their best possible life.