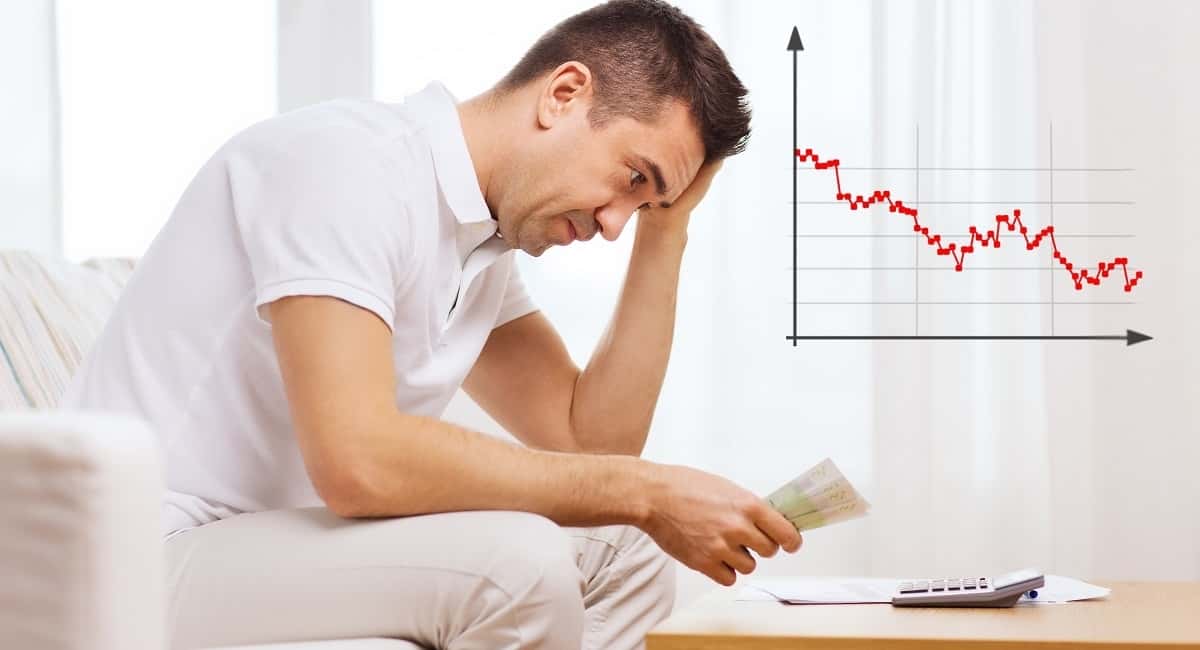 Whether you are contemplating filing bankruptcy yourself, or know someone who is considering that option, this concise rundown will help you understand the different options within the bankruptcy code and empower you, or your friend or family member make the most informed decision to achieve financial security. If you are contemplating bankruptcy for yourself, contact an experienced bankruptcy attorney and schedule a free consultation so that you can discuss your options.

One Code, Coast to Coast

As established by the United States Constitution, the power to set bankruptcy laws rests exclusively with Congress. As a result, there is one national bankruptcy code that applies in all 50 states.

A lot of what the general public knows about bankruptcy comes from consumer debt and common remedies, like filing Chapter 7, when someone can’t pay their bills or is about to lose their house. This term, as well as Chapter 13 and Chapter 11, describes the most common options available in the bankruptcy code.

The bankruptcy code is a lot more robust than most people realize. In its modern form, bankruptcy is designed to protect both debtors and creditors. Bankruptcy can be filed by individuals or couples whose personal finances are in a downward spiral. It can also be filed by business corporations, charities, and even public institutions and government entities that are unable to meet their financial obligations.

Chapter 7 is the most frequently sought bankruptcy protection, both by individuals and by corporations. This kind of bankruptcy is described as asset liquidation. An estate is created, and a neutral trustee is appointed to oversee the sale and distribution of a debtor’s non-exempt assets.

To qualify for Chapter 7 bankruptcy, one must pass the means test which calculates whether the debtor earns too much to qualify to file Chapter 7. If a debtor’s income is above the median for their state and family size, there are some special circumstances where Chapter 7 can still apply, or they may choose to file for Chapter 13 bankruptcy and partially repay their unsecured debt.

Disabled soldiers, sailors, marines, and airmen can file for Chapter 7 even if their disposable income is well above the media. There are only two conditions for this special relief: the veteran must be at least 30% disabled from a service-connected injury, and more than half of their debt must have been incurred while they were on active duty.

Chapter 11 is designed for businesses and high-income individuals who need bankruptcy protection. This bankruptcy chapter is tailored to complex financial holdings, such as multiple mortgaged properties or a publicly-traded company with extensive obligations to creditors, bond-holders, and shareholders

For companies, filing Chapter 11 allows them to continue operating and attempt a corporate restructuring to save the business. Even if this plan fails, the shareholders and creditors usually receive more out of a confirmed Chapter 11 plan than they would if the company simply ceased operations and liquidated its assets. And many companies have been able, through belt-tightening and restructuring, to survive Chapter 11 and emerge as profitable and stable, a win for the company and its creditors.

Chapter 11 cases by private citizens only constitute a small percentage of all bankruptcies filed. When private filers seek Chapter 11 protection, it usually represents an attempt to renegotiate the mortgages on multiple properties, or a single, extremely valuable property whose worth exceeds the upper limits of a Chapter 13 filing. Chapter 11 cases require all creditors to confirm an equitable restructuring. Many lenders are willing to agree to renegotiate the balance of a property loan into a 30-year mortgage if it means the debtor won’t default. This is especially true in a weak housing market.

Chapter 13 bankruptcies are the second most common form of bankruptcy relief in the United States. Chapter 13 is not a liquidation action, but rather a partial repayment plan. It is most commonly used by individuals with a steady income who need time to cure arrears in a mortgage or car loan.

To qualify for this Chapter 13 you must have enough income to continue paying your priority debts (such as taxes and child support) and for any secured assets you wish to keep (like a car or a house). You must also have enough income to meet basic support obligations, like food, medical insurance, and childcare. Any remaining disposable income is used to pay your monthly Chapter 13 plan payment to the Trustee. This will cure arrears and partially pay your unsecured debt.

If you successfully make all plan payments for a period of 36 to 60 months, your outstanding debts will be discharged and you will come current with your car loan or mortgage.

Rare and Obscure Forms of Bankruptcy: Chapters 9, 12, and 15

Chapter 9 is an incredibly obscure part of the bankruptcy code. The modern American bankruptcy codes were first enacted in the 1890s. Since then, this chapter has mainly been a hypothetical, and in most states, no municipality has ever tried to request protection under the statute.

When cities have attempted to file bankruptcy, their cases have become national scandals, mired in allegations of mismanagement and betrayal of city employees whose pensions and benefits are at risk in such an action. Detroit’s 2013 filing was one of the most dramatic bankruptcies in modern history; Detroit’s art museum was nearly forced to liquidate its priceless collection, and retired city employees had to accept pension cuts and cost-of-living freezes.

Yes, farmers and fishermen have their own chapter of the bankruptcy code. Under the Bankruptcy Code, family farmers or fishermen are individuals who earn more than half of their annual gross income from farming or commercial fishing.

A Chapter 12 bankruptcy is similar to a Chapter 11 restructuring. It simply offers more protections to boats, farm equipment, and farmland so that family-owned farms and fishing boats can continue to operate during their bankruptcy. These protections are available to family farms only, not commercial operations, and the debt in question has to come from the operation of the farm or fishing boat.

Chapter 15 was recently invoked by Alitalia, Italy’s flag carrier. While the Italian government approved a massive bailout for the airline, it was at risk of losing its lease on a terminal at JFK International Airport. By filing under Chapter 15, the airline was able to keep operating flights from New York until the bailout was complete.

You now have a basic understanding of what bankruptcy options are available and how they are implemented. With this new knowledge, you can more confidently navigate the process, or help another to do so. Remember to contact an attorney for a free consultation – especially now after you have learned a bit about how bankruptcy works.

Veronica Baxter is a writer, blogger, and legal assistant operating out of the greater Philadelphia area.