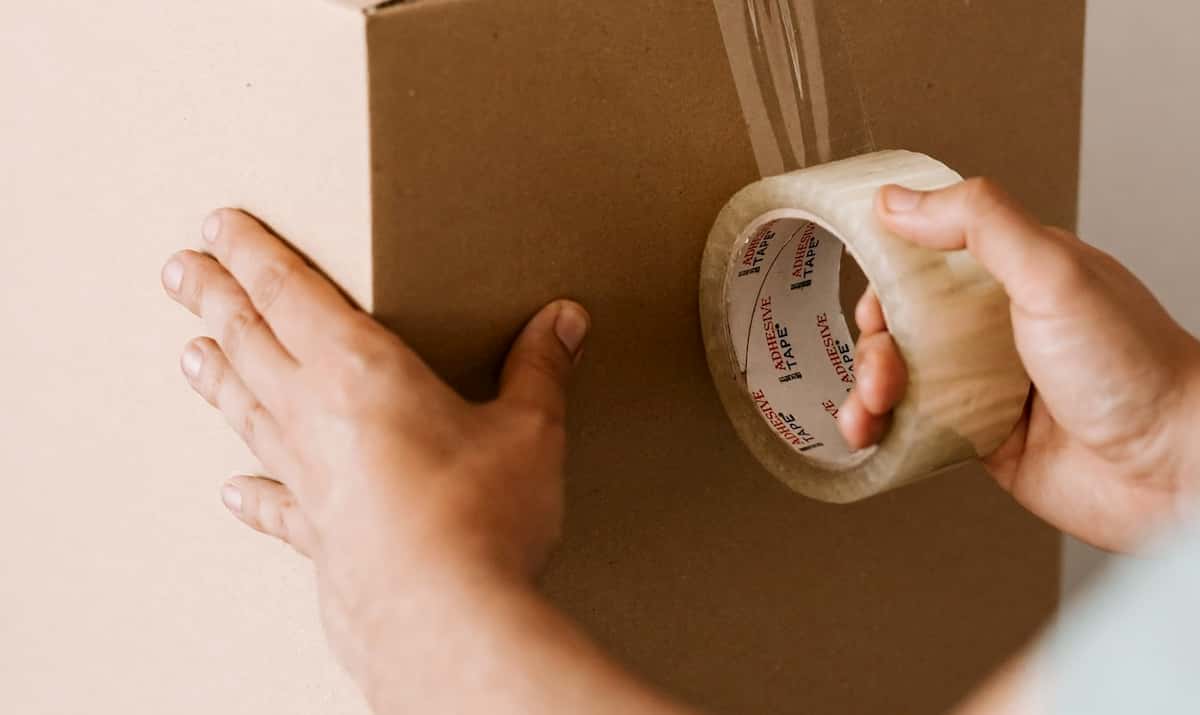 Starting a moving company? Well, the first thing legally that you need to think about is, do movers need a license? It depends on many factors. There are some states which require the movers to have licenses. If a mover operates across states, then he will need the necessary licenses to operate between the different states. It is necessary to check on the licensing of a given mover before you hire them to move your items across a given state. In fact, talking with PS Moving in Seattle, in most case different states will require moving companies to have state licenses as well as driver’s licenses. The drivers should hold commercial driver’s license for them to operate across states.

There are also certain types of cargo which should be carried only after the interstate authorization. To qualify for a USDOT number, you will need proof of insurance as well as bonding. There is a need to provide contact information for your moving agents.

There are some states such as in New York, where they require the professional movers to have USDOT numbers even if they operate within the state. There are others states which can offer to license the moving companies directly. The requirements for the state licenses vary and they may require the owners to undergo some form of background check. Other requirements include carrying an insurance cover, passing an exam testing that contains the regulatory knowledge of the owners among other requirements.

Apart from business and vehicle operation licensing, the moving companies and the employees who operate them may earn professional certification which is availed through the American Moving and Storage Association. Employees can end up earning certification for duties they perform such as packers, loaders, salespeople, moving consultants among other officers who specialize in the industrial and the moving offices. The moving companies can end up earning certification if they qualify to become registered international movers. The certification will indicate the company’s experience in moving client’s belongings.

Do movers need a license? The movers need licenses in most cases. It will depend on the state in which you operate in. To confirm whether you need the licenses, it is necessary to check with your state moving regulations prior to actually moving.