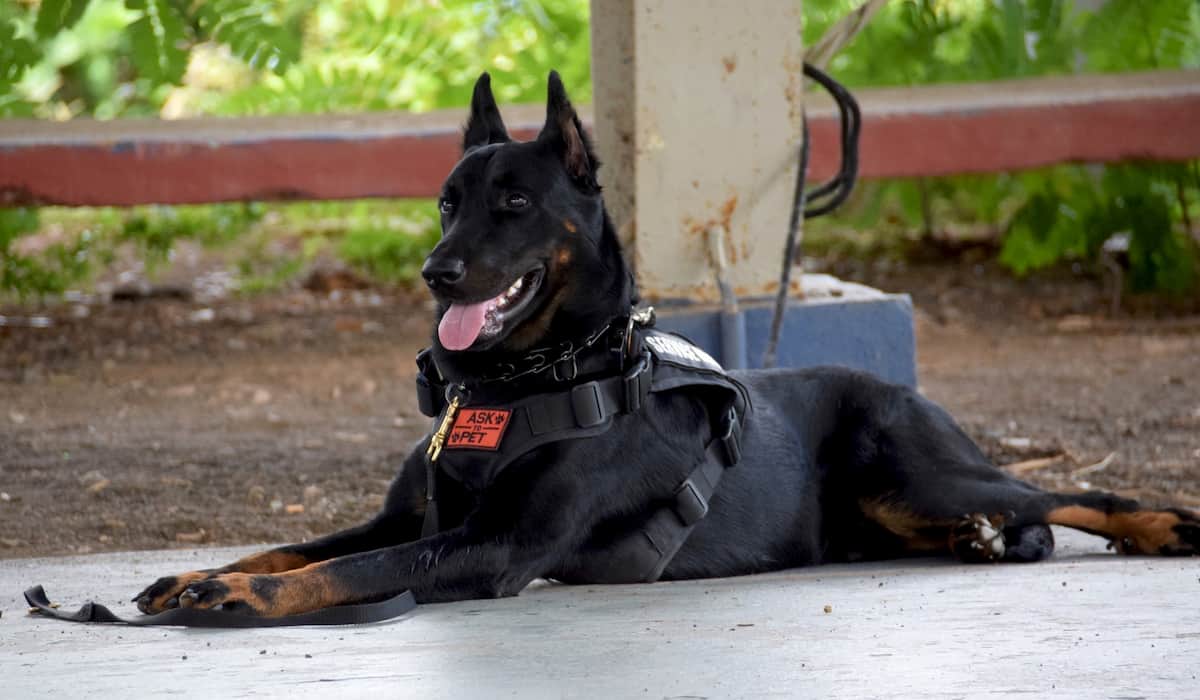 Protesters Bit By Police Dogs – What To Do Next

As protests continue to rise around the country, law enforcement officials have taken to using less savory tactics to disperse crowds and maintain control. When law enforcement realized that tear gas and other chemical agents would not be enough to control the large crowds protesting for social justice, some police departments have taken to releasing another control agent: K9 officers.

While police departments claim that they are simply utilizing tools at their disposal, others are quick to recognize the serious injuries that could come from the use of police dogs. K9 officers are utilized in many areas of law, from investigations to instances of pursuit. However, as many are finding out, suing for the damages caused by a police dog can be more complicated than a civilian dog bite case.

If a person is involved in a police dog attack, they may be stuck wondering what to do next. As protestors across the country begin to see K9 presence at events for social justice, they may benefit from having awareness of the legal action items associated with police dog attacks.

Why Is A Police Dog Bite Different? 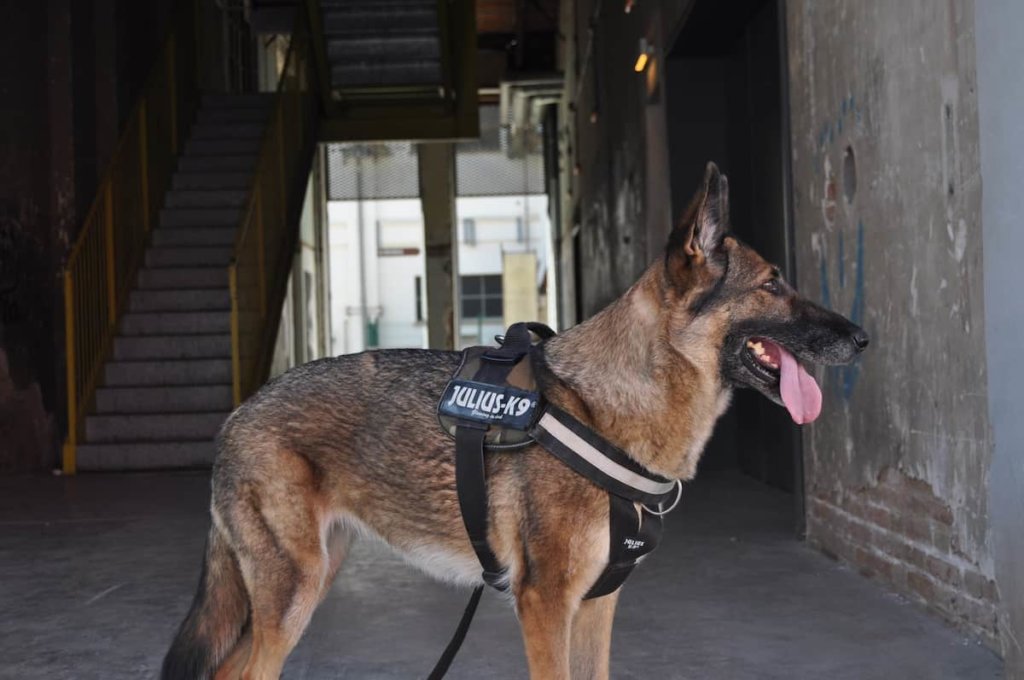 One of the major differences between a domestic dog bite and a police dog bite is the special training and breeding K9’s receive. Many police dogs tend to be larger animals, such as German Shepherds, who receive specialized K9 training for extensive periods of time. When they are given the proper commands, these animals can attack and stay latched on, or even bite repeatedly. They are also trained to bite in a different manner than domestic dogs, which can contribute to the more serious injuries a person sustains after an attack.

Domestic dogs, on the other hand, can be a variety of dog breeds of various sizes. Domestic dogs likely do not have the same training as police dogs, which means they typically do not bite repeatedly and will most likely not attach to a victim after an initial bite. These factors lead to police dog bite injuries being more serious than the injuries sustained by victims of domestic dog bites.

How Will My Dog Bite Case Differ? 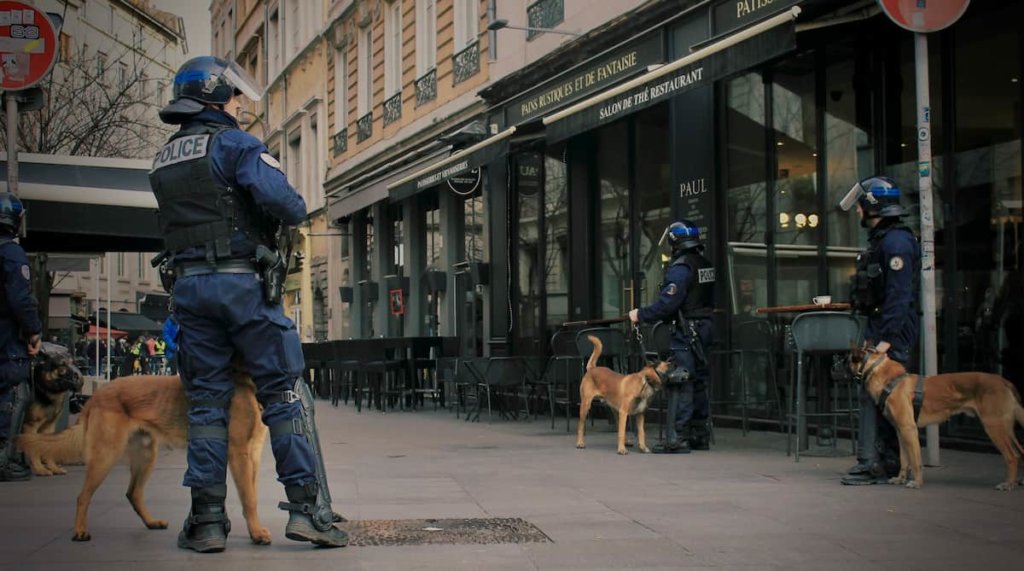 According to statistics from the Center for Disease Control and Prevention, otherwise known as the CDC, there are roughly 4.5 million dog bite incidents in the U.S. every year. Out of this, almost 1 million of these injuries will become infected.

Police dogs, in addition to being classified as police officers themselves, are tools used by police to apprehend suspects. They are dangerous weapons that are typically well trained, but sometimes the police officer in charge is not ready to fully control the animal, and therefore the training is not upheld.

“For those who have been attacked by police dogs, some take legal action,” explained lawyer Allen Tittle of Tittle & Perlmuter. “These cases can involve excessive force, as police dogs typically continue to attack until restrained. Other possible causes could involve police brutality or investigations if the use of force was warranted or necessary.”

In regular dog bite cases, a person can sue the owner of a dog or premises for personal injuries sustained by a dog bite. These cases are conducted similarly to other types of personal injury, where information is collected about the parties involved, the location where the attack occurred, what injuries were sustained, and where fault should be assigned.

Police dog bites fall under a slightly different structure because they involve injury by government employees, even if that employee is an animal. Most cases go against a police department, or maybe the state, and try to show that the commanding officer should have contained the animal. Additionally, if the dog ignored the commands of the officer or if the dog escaped its handler, there is a potential violation of a person’s constitutional rights if they are attacked by a police dog in this manner. 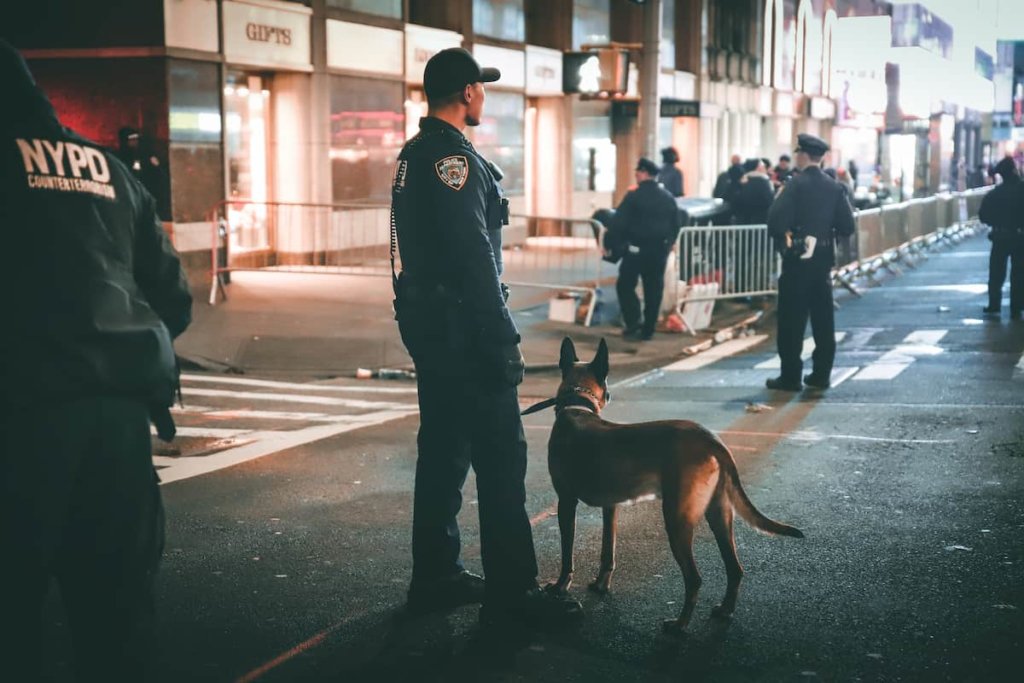 Unfortunately, police dog bites are common. Now that police are utilizing the animals against protestors, there is the potential for serious harm done to innocent civilians exercising their first amendment rights. If a person has been attacked by a police dog at an event or in another legal circumstance, they may benefit from reaching out to a local attorney for assistance.

Each person’s dog bite case is different, so obtaining the assistance of a dedicated attorney could be imperative to a successful police dog bite case. Having a lawyer by a person’s side during a complicated case involving a police dog bite could give them peace of mind that their rights will be fought for and respected after a serious injury from law enforcement.