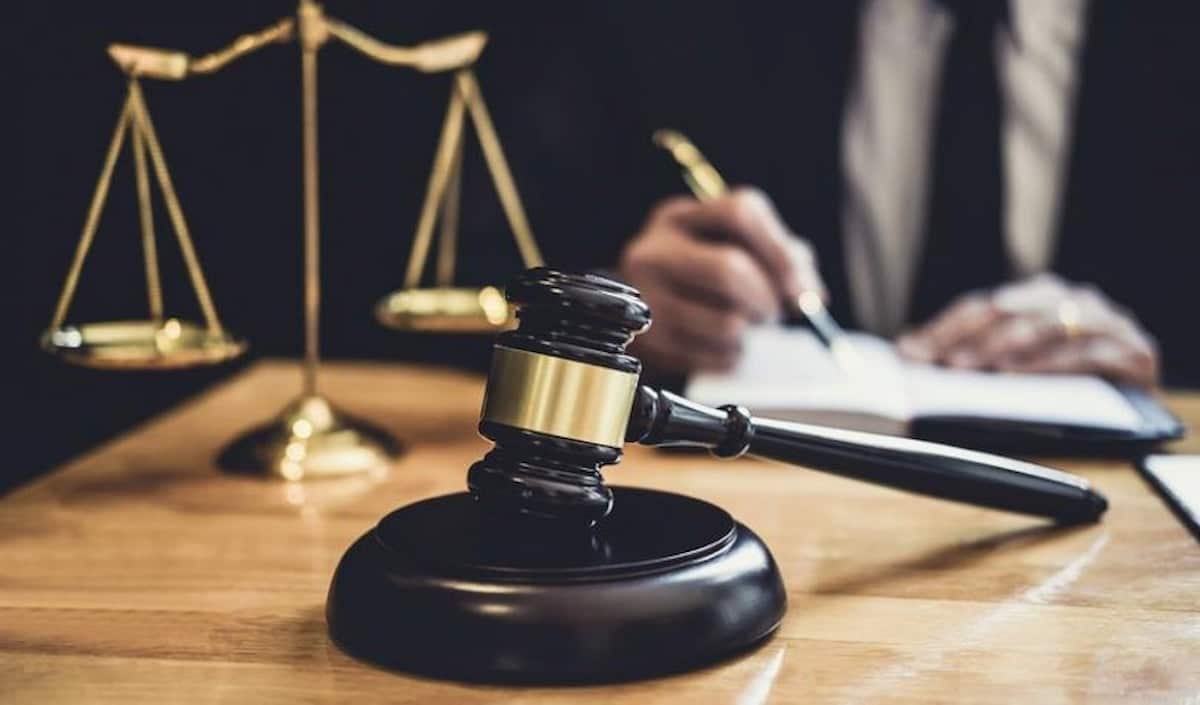 The Current State of the Canadian Gambling Industry

To the average consumer, the laws surrounding legal online gambling in Canada can be a bit confusing and a lot can be misinterpreted. However, it’s quite easy to understand as it’s legal for Canadian gamblers to partake in any gambling activity as long as it isn’t physically located in Canada. However, it’s illegal to run an online casino in Canada unless it’s licensed by the province itself. Gambling and any type of gambling activity are deemed illegal within a Canadian territory unless stated otherwise in the Canadian Criminal Code. Essentially, online casinos that are regulated and licensed by the Kahnawake Gaming Commission are allowed to be used.

Much like British Colombia and Ontario, the province of Alberta has opted to legalize online gambling and there are a handful of online casinos that are thriving within the region. This includes sites such as PlayAlberta, which has seen its fair share of action since it went live. The site has been successful in the region and it’s a testament to what can be done when a region pays attention to what’s happening.

The site was established due to players opting for offshore sites that were unregulated in the region. Not only was this potentially harmful to players, but millions of dollars were lost due to these casinos existing outside of the region. PlayAlberta has a lot of potentials to grow and a lot can be added to it, especially since it’s a relatively new online platform that continues to attract more players each day.

Gamblers of Prince Edward Island will be catered for as the Atlantic Lottery Corporation looks to establish an online casino. This means that there’ll be an alternative to using illegal sites that are unregulated and operate from offshore destinations and the local government is set to benefit from this as taxes will be claimed. After the ALC established a site that operates exclusively within the region of New Brunswick, the cabinet of Prince Edward Island had decided to develop an online casino similar to the aforementioned site but for P.E.I gamblers. 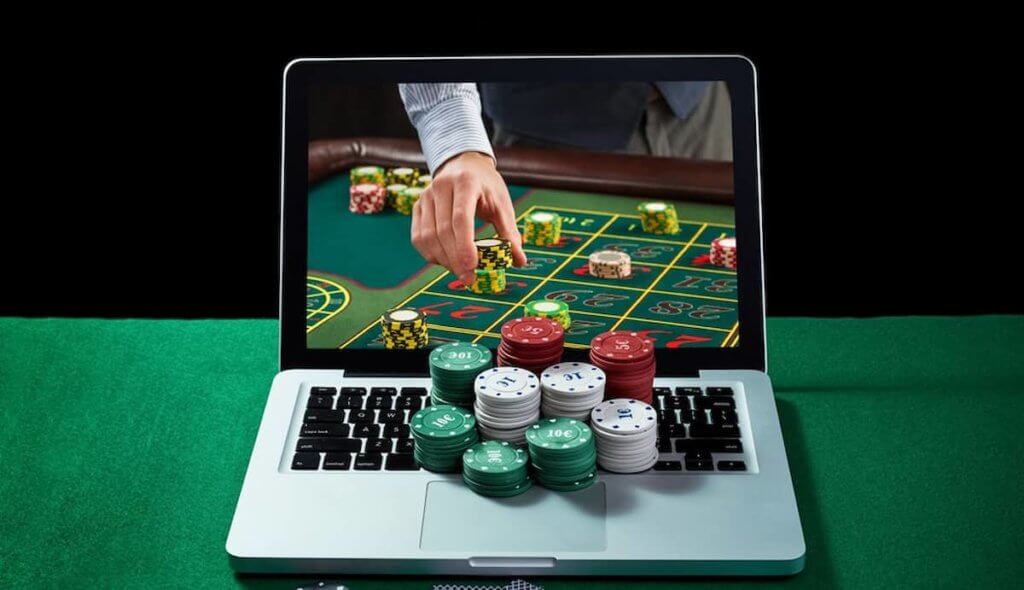 According to Darlene Compton, the new site isn’t meant to create new gamblers but rather to prevent players from using unregulated sites. The reality of the situation is that land-based casinos inside Canada are losing to these unregulated offshore sites and the only way to prevent more losses is to establish legal online casinos. The ALC has estimated that over $100 million is lost every year and this is essentially tax revenue that’s lost.

A sanctioned online casino is set to launch this spring in Nova Scotia and the project was signed off this past Friday. The Nova Scotia Gaming Corporation has stated that the costs that have been accrued, which are around $3.1 million, will be spread across the regions that will be using the service. While the decision to do so has sparked concern with anti-gambling advocates especially since the casino in New Brunswick has allowed players to place bets up to $500.

However, with a legal online casino operating in the region, players will be able to place bets in a safe environment and the casino will have to adhere to the standards that have been set by the ALC. There will be a few negatives that come along with the legalization of gambling in Canada; however, the benefits vastly outweigh the detriments in this scenario.