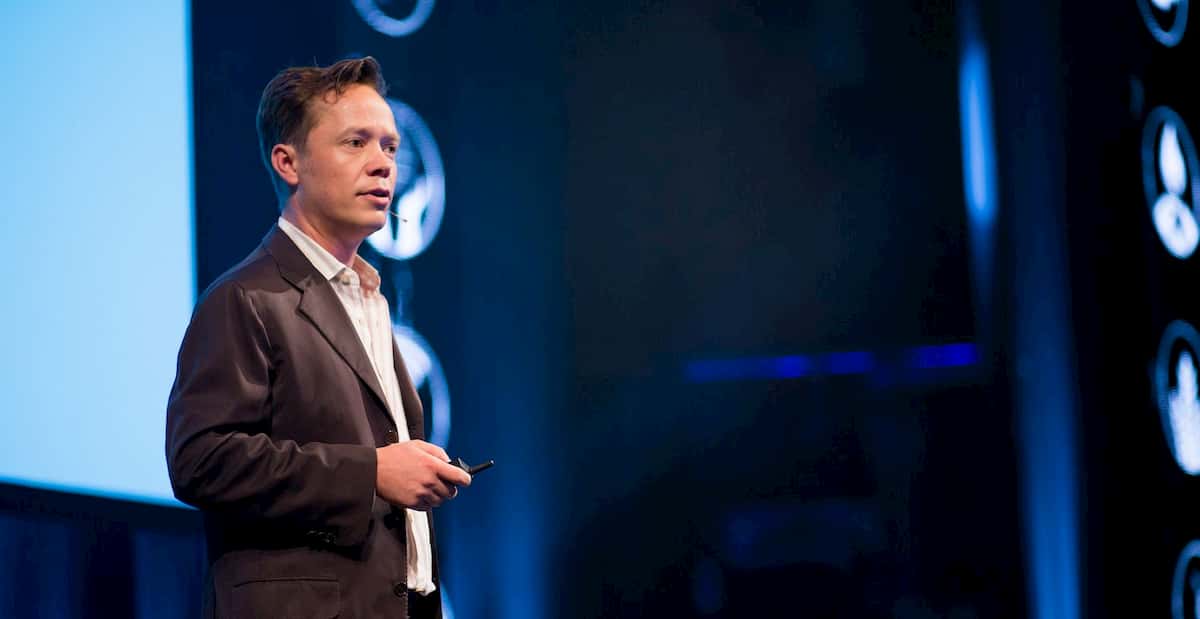 The court records in the Egan make clear that Mr. Egan had requested his attorney to dismiss all claims against Mr. Pierce, but his attorney refused to do so.  This is established by the April 16, 2004 letter Mr. Egan sent to his lawyer (“Egan Letter,” attached as Exhibit A), which was filed in the Egan Suit.  In the Egan Letter, he instructed his attorney to “dismiss the case against Mr. Pierce” and demanded “dismissal to be entered within 5 business days.”  Egan added: “I realize you have a lot of time [and] effort involved [and] I appreciate all of your work you have done to this point.  Hopefully we will be able to collect on Collins-Rector & Shackley sometime in the near future.”

The $21,600 payment for the expenses of Egan’s lawyer obviously is what is referred to as a “nuisance value settlement” – when a party pays a very low amount that bears no relation to the potential damages in the case, because he benefit of settling for a small amount outweighs the cost of fighting the claim in the courts. At the time that Egan instructed his attorney to dismiss the claims against Mr. Pierce, he had already obtained a default judgment in the amount of $1,000,000.  Clearly, the payment of $21,600 for the attorney’s expenses fits squarely in the definition of a nuisance value settlement, since it bears no relation to the $1,000,000 in damages recovered and just a small part of the attorney’s fees that Mr. Pierce would have had to pay to litigate and win his case at trial – so this low amount is a clear indicator that this payment was solely to get Egan’s lawyer to do as his client instructed and to dismiss the case.  And this low payment clearly indicates that Egan’s claims against Mr. Pierce lacked merit.  For an article to represent or imply that this low payment was a “settlement” of a disputed claim and that it indicates any liability on the part of Mr. Pierce is extremely misleading.