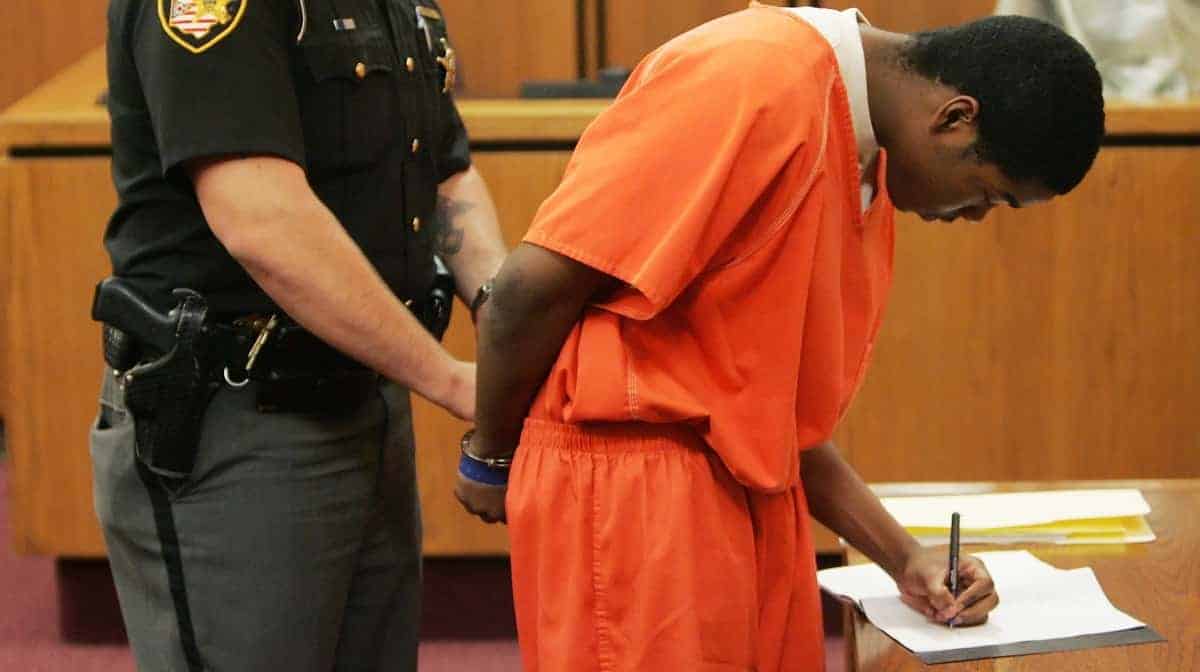 21st century is the age of plea bargain in the United States of America. Gone were those days when people would subject themselves to a trial after being charged with a crime. This reality was acknowledged by Supreme Court Justice Anthony Kennedy last 2012.

Nowadays, very few cases go to trial as the majority of felony convictions are now the result of plea bargains. The Bureau of Justice Statistics in US claimed that only about two-thirds of felony defendants were convicted, while approximately more than 95% of these convictions transpired through a guilty plea.

In a plea bargaining, defendants, for whom there are clear evidences of guilt; accept responsibility for their actions as an exchange of getting leniency. At the end of the day,  a time-consuming and costly trial is avoided and everybody is playing safe.

Plea-bargaining, in layman’s term, is the agreement of a lesser penalty in return for a guilty plea, in which a prosecutor will offer bargains to defendants such as dropping some charges, replacing the original charge with a less serious one or seeking a lower sentence.

Legally speaking, plea bargaining is constitutional. It requires defendants to renounce the right to a jury trial, the right against self-incrimination, and the right to confront witnesses. Thus, defendants’ guilty pleas must be voluntary, and may only plead guilty if they know the consequences of doing so.

Furthermore, it is legally binding. Legally binding indicates that an agreement has been consciously made, and certain actions are now either required or prohibited. Hence, it is a contract between the prosecutor assigned to the case and the defendant named in the case, who must abide by the terms of the agreement.

As plea-bargain considered as a legally binding contract, a defendant breaking a plea bargain is affiliated to a breach of contract, leading the prosecutor to be no longer being bound by his or her responsibility in the plea deal.

There are specific reasons why a plea bargain is offered by the prosecutor to the defendant. To start with, defendants can avoid the time and cost of defending themselves at trial, the risk of harsher punishment, and the publicity a trial could involve.

What’s more, the prosecution saves the time and expense of a lengthy trial. Guilty pleas can be arranged in minutes, while criminal trials would take days, weeks, or sometimes months. With this, the court system is saved from the burden of conducting a trial on every crime charged.

After the processes of getting criminal charges and initial hearing, an offender can then be offered with plea bargaining. In short, plea deals are done shortly after a defendant is arrested and before the prosecutor files criminal charges. An offender may only plead guilty if he or she actually committed the crime and admits to doing so in open court before the judge.

When an offender admits to a crime, he/she agrees of being guilty and may be “sentenced” by the judge presiding over the court, who is the only person authorized to impose a sentence. The next step is to prepare for a sentencing hearing, only if when there is no trial anymore as the defendant pleads guilty.

Plea bargaining is an entirely private process. In most cases, no one besides the defendant, his or her criminal lawyer, the defense counsel, the prosecutor and sometimes the judge are present in the conference room. Also, everything about the plea bargain is not made known to the public until the bargain has been agreed upon by all sides involved.

Generally, legal characteristics increase the likelihood of accepting a plea, since there is more uncertainty in outcomes for both chronic and more serious offenders. More generally, those who are taken into custody are more likely to accept a plea and are less likely to have their charges dropped.

Other legal characteristics that can increase the chance of accepting a plea include the defendant’s prior record; the use of a public or private defender, such as the Legal Aed Criminal Lawyer in Fresno, California; the detention status of the offender; the seriousness of the current offense and prior record; the seriousness of the crime committed; and the strength of the evidence.

One of the good things about plea deals is that either side can propose a plea. If the defendant’s lawyer feel there is an appropriate sentence for the crime and wish to avoid a trial, they can negotiate with the prosecution to find a punishment that they both agree as just.

Defendants worry about how the punishment for their crime can affect their lives in the long run. Although the defendant will plead guilty to a crime if they accept a plea negotiated by their lawyer, it could be a lesser charge that won’t have such a negative impact on their life.