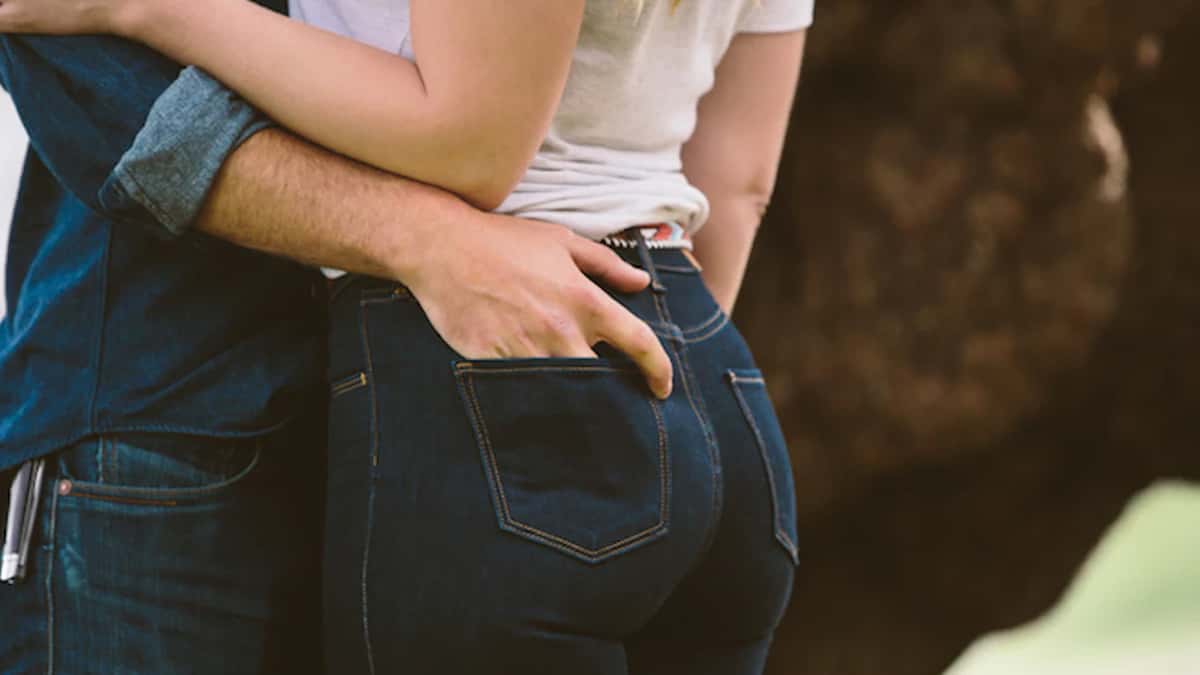 Penalties for Engaging in Sex in Public While in Texas

In Texas, there are rules in place to dictate how people are allowed to act when they’re in public. Typically, these laws revolve around reducing the number of dangerous crimes (i.e. sexual assault and burglary); however, there are also rules governing consensual sexual activity in public.

There is not a specific law for public sex acts in Texas.

That said, there are several laws that can be combined together if a defendant is caught engaging in a public sex act. The resulting charge(s) could find the offenders paying fines and/or serving jail time.

Legality of sex in public

In order to better understand the laws surrounding sex in public, you need to look at the definitions for sex and public.

Offenses related to sex in public

Given the definition of sex in public, there are many ways in which defendants can find themselves charged with a public sex act. Furthermore, there are 2 specific categories of public sex: indecent exposure and public lewdness.

Indecent exposure involves uncovering the privates or genitals of any person in a public space where anyone could be offended or see the body part(s). Indecent exposure is a Class B misdemeanor, which could land you up to 6 months in jail.

Texas Penal Code 21.07 defines public lewdness as sexual contact or a sexual act in a public place. Public lewdness is a Class A misdemeanor and defendants convicted could receive 1 year in jail.

While being charged with indecent exposure and/or public lewdness is serious, those who are convicted of either will not be required to register as a sex offender.

Other factors that contribute to sex in public charges

In the event that the couple chooses to have sex near a school, they can also find themselves facing harsher penalties for potentially exposing minors to the illicit activity. Specifically, defendants could be charged with “indecent exposure involving a minor” if children could see them engaging in sexual activities.

First-time offenders have a much greater chance of being able to plea down their charge(s) than repeat offenders. In order to ensure that your rights are protected, it’s important that you hire an attorney who is experienced in handling criminal defense cases.