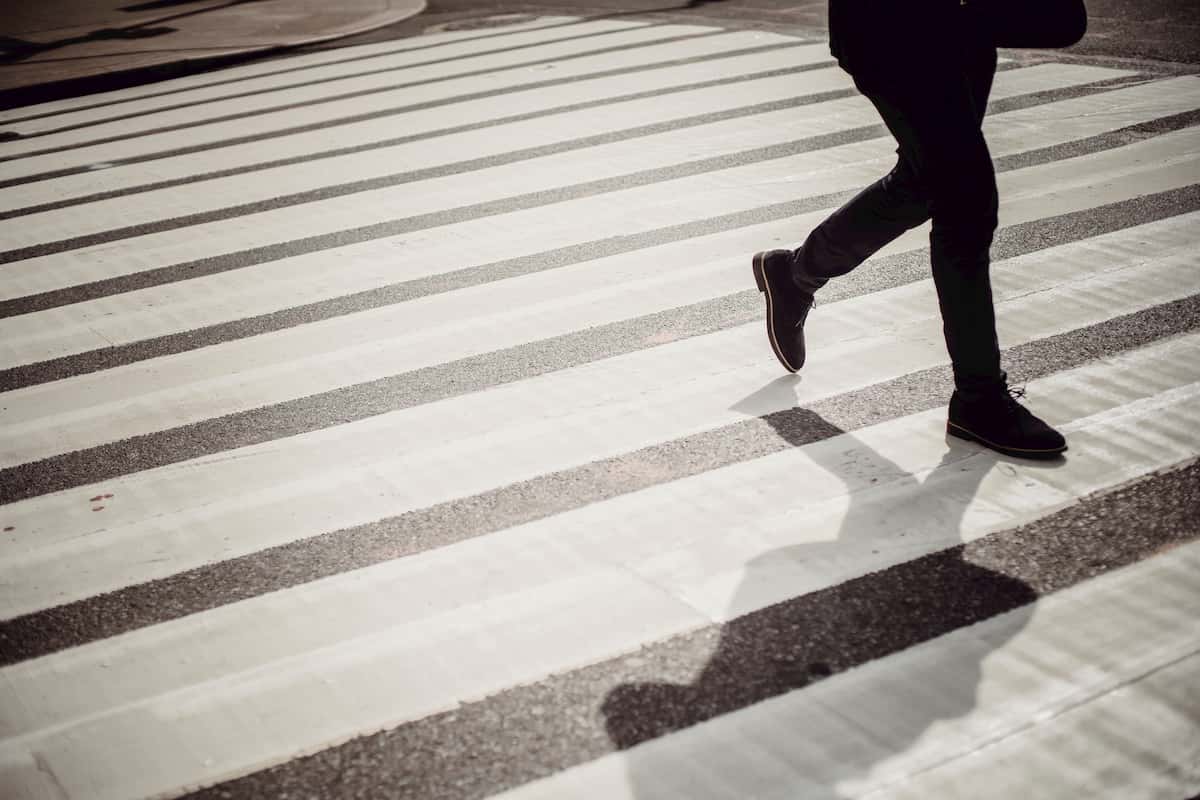 A bipartisan piece of legislation was introduced on January 14 that would expand federal funding to protect high school pedestrians. The bill seeks to widen the coverage of the Safe Routes to School Act, which originally only specified elementary and middle school children, and moves to call it Safe Routes to All Schools.

This legislation was brought by Senator Catherine Cortez Mastro (D-Nev.) and Senator Kevin Cramer (R-N.D.). The new bill proposes a change in the wording of the original act to include all elementary, middle, and high school students. This would ensure that the federal funding and Department of Transportation support that has been awarded to elementary and middle schools in the past would now be awarded to high schools around the country, too. Such a program would help improve infrastructure, increase safety tools and enforcement, as well as installing programs that would incentivize students to walk or bike to school.

The original Safe Routes to School (SRTS) program was started in 2005 but has since developed through many legislative and policy changes. It was merged with other programs into the Transportation Alternatives Program (TAP) in 2012. The safe routes program works on the local level through the TAP, where practitioners run programs for communities.

The program works to encourage physical activity for kids by actively walking or biking to and from school. To achieve this, the program initiated city planning changes and infrastructure improvements that make it both easier and safer for people to walk and bike in that area.

The act also enlists different approaches to, and enforcement of, safety practices for both drivers and pedestrians. These include both educational and encouragement programs that push for strong policies on safe walking and biking.

As a whole, the program functions from what it refers to as the “Six Es.” These are: education, encouragement, engineering, enforcement, evaluation, and equity. The program is meant to serve all demographics, including students from a low-income family, with disabilities, and of different genders or races.

The idea is that walking involves no extra equipment that people may have financial trouble getting, and it is something many people do in their daily life already.

Since the program began in 2005, around 14,000 schools across the country have participated. The percentage of students who walk or bike to school has grown, therefore increasing the amount of physical activity they get.

These forms of exercise, when done regularly, have shown to improve respiratory health, muscular fitness, and heart health. Furthermore, people walking or biking to their destination have the potential to improve traffic in some busier, urban areas.

This new proposal was brought forth by Senator Cortez Mastro based on events that happened in the Washoe County School District in Nevada. There were reports of a high number of children being injured in traffic accidents, with 12 high school students involved in pedestrian incidents in the previous year, one resulting in a death. Senator Cortez Mastro brought the legislation to support the school districts of Nevada and in turn, the rest of the country.

Nationally, 10 to 14 percent of morning car trips are transporting kids to school. The goal of the SRTS program is to cut down that number and promote safety and exercise initiatives for the students on their way to school while doing so. “Encouraging kids to walk or bike to school needs to start with making those routes safe for them to do so,” says Attorney Ben Whitley of the Whitley Law Firm. “Students should not be put in danger on their way to school.”  A notably common safety issue is people speeding near schools. Drivers may think that going 10 mph over the speed limit in a low-speed zone is not very dangerous, but it can have a greater risk on a pedestrian’s safety than one may think.

While increasing driving awareness is crucial to pedestrian safety, ensuring that cyclists and pedestrians understand safe practices is also important. SRTS states not following signs and directions of the crossing guard as a dangerous pedestrian practice, as well as not obeying traffic signs and signals as a cyclist. Guidelines from the SRTS program lay out the risks and create resources to educate people on how to mitigate these risks. With the new piece of legislation introduced, it is possible that soon these guidelines and programs will apply to high schools as well.