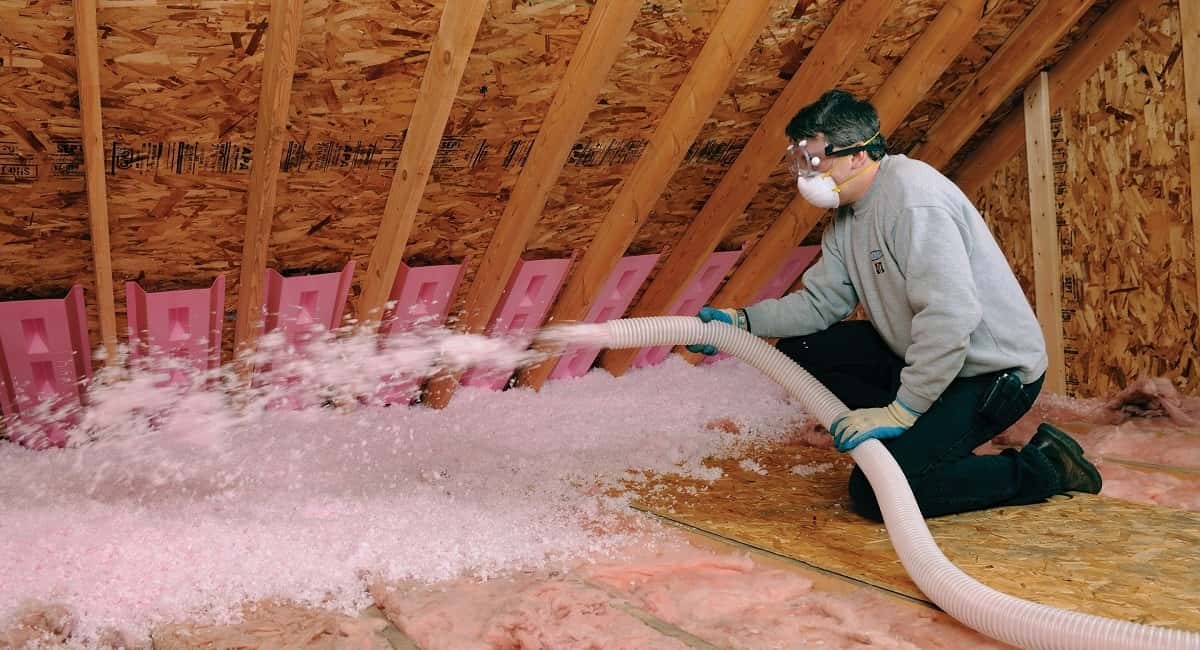 Owens Corning Clearing Up Most of Its Asbestos Cases

Asbestos has been harming people for decades. Every year thousands fall ill or die due to too much asbestos exposure. Companies liked to use it because of its versatility, however, it is extremely harmful to people. Most companies stopped using the mineral and paid settlements to thousands of consumers who became ill. As more research has been done more cases have been filed with the Owens Corning asbestos trust.

Owens Corning which is based in Toledo, OH was the last holdout. In other words, they had refused to pay out any settlements to their victims. But, recently they’ve decided to settle almost 200,000 cases. Owens Corning builds products and is most well known for the pink fiberglass insulation which is used to insulate homes and other buildings.

That adds up to about 90 percent of Owens Corning’s’ pending cases. The settlement will total 1.2 billion dollars.  However, the plaintiffs are exactly getting rich off of it. After the lawyers get paid each person who had a claim settled will only get an average of 4,600 dollars. There are over 50 law firms involved in the suit so that’s where the majority of the money is going. Owens Corning stock is currently at about $36 per share.

The company last sold its asbestos addled Kaylo piping in 1972. However, there are still new cases coming to light and lawyers expect that trend to continue. Attorneys who have plaintiffs who didn’t take the settlement say Owens Corning will face many years of litigation.

According to Dr. Philip J. Landrigan, who works at the Mount Sinai School of Medicine, nearly 300,000 people will have lost their lives to asbestos-related symptoms by the year 2030. That’s almost 100 years after the very first asbestos case was found. The Mount Sinai School of Medicine is the top authority when it comes to asbestos and the related sicknesses it produces.

Between the years 1958 and 1972, the company sold 135 million dollars worth of Kaylo pipe. According to their chief executive, Glen Hiner the company will likely pay out $5 billion in claims before it’s all said and done. Hineer states that his company made maybe 1 percent of its products using asbestos.

According to the lawyers of the plaintiffs, Kaylo was the main cause of the dust at construction sites which causes mesothelioma. Mesothelioma is an extremely deadly form of cancer. The dust also causes asbestosis and lung cancer. This prevents the lungs from taking oxygen into the bloodstream and releasing carbon dioxide.

The editor for Asbestos Litigation Reporter from Wayne, PA Thomas Hennessey says that juries were harder on Owens Corning because for so many years they refused to settle any claims. Hiner says they changed their policy in January and are now allowing settlements to happen.