Criminal Justice Laws can often vary for different states in the USA, and these laws, while one may think, are not always set in stone. These laws can be open for debate, and such is the case with the criminal justice laws of Ohio State. Regulations regarding the early release and drug addiction in Ohio State are currently under review in a debate that would pave the way for the early release of inmates and protect overdose victims from charges of “drug paraphernalia.” There are several benefits of granting inmates early release. Many inmates have served more than enough jail time for their crimes, and granting them an early release based on good behavior makes sense. Not to add, the average cost of keeping inmates can add up to be quite a substantial amount which could be saved with early release. It prevents the prisons from becoming overcrowded, thus also eliminating the need for newer prisons. In addition to this, the more time inmates spend in prison, the more likely they are to become social pariahs. Prison time can significantly change a person’s connection between the world and the people, and the more time they spend in jail, the less likely they become ever to be able to adapt to a normal lifestyle. Thus early release laws can not only work in favor of the inmates but also the federation.

The current state law in Ohio states that some convicts can be granted an early release into a halfway house or other permissible settings in the community allowed by the court. However, early release is only permitted to those with only six months left on their sentence, and in the case of an inmate’s sentence being less than two years, the judge holds the authority to deny an early release. The ongoing debate takes away the power from judges over this matter and puts it into the hands of the prison officials who maintain complete control over issues of early release. According to Stevin Groth from Groth & Associates , “By placing the authority of early release into the hands of prison officials, all local judgments that full prison sentences are the best option are thrown into doubt.”  This was, however, met with much criticism from the public defender’s office in Ohio. 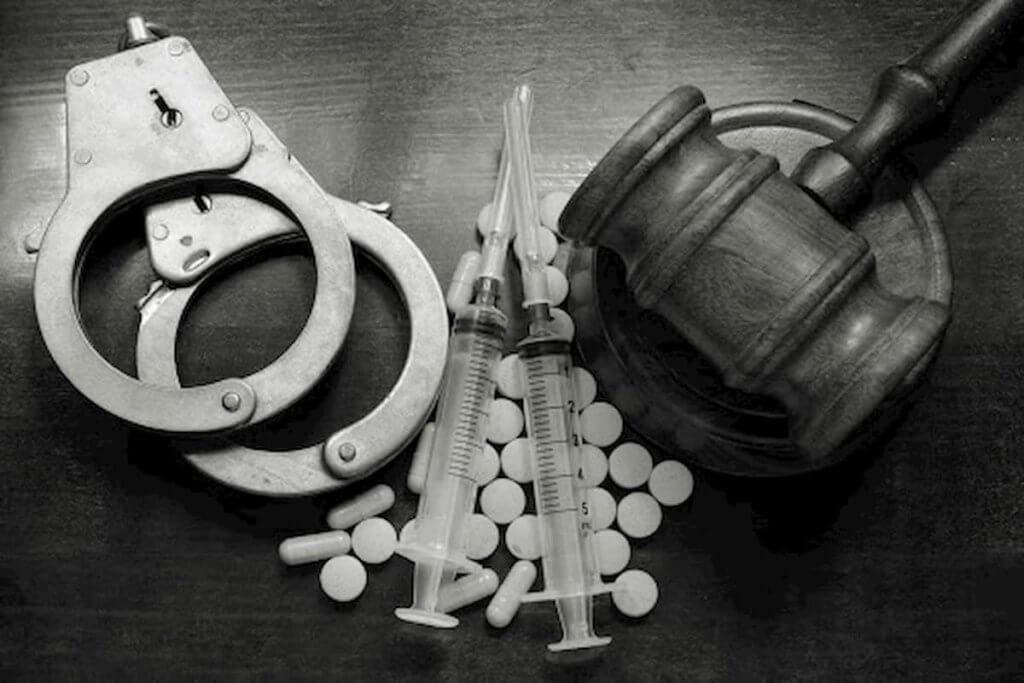 Another topic focused on in the criminal justice law debate was the charges and sanctions placed on overdose victims. The debate focused that overdose victims should be prevented from charges of drug paraphernalia which would have more upsides than down for drug addicts. People would be more likely to opt for aid and seek help for themselves, or those around them who they fear might be victims of drug abuse and overdose. However, not unlike the early release matter, this idea was also met with criticism from the prosecutor’s office. No matter what the case might be, it is always wise to contact a lawyer. One might think that it is easy to advocate for themselves, but such is not the case. Convicts need to discuss their case with a qualified and professional advocate who would be able to help them and guide them throughout the proceedings of their case. Neither is an early release easily granted nor is it easy to get out of drug addiction and paraphernalia charges. Therefore, hiring a lawyer to advocate on your behalf is the only wise decision in such cases and one should never think twice before doing that.