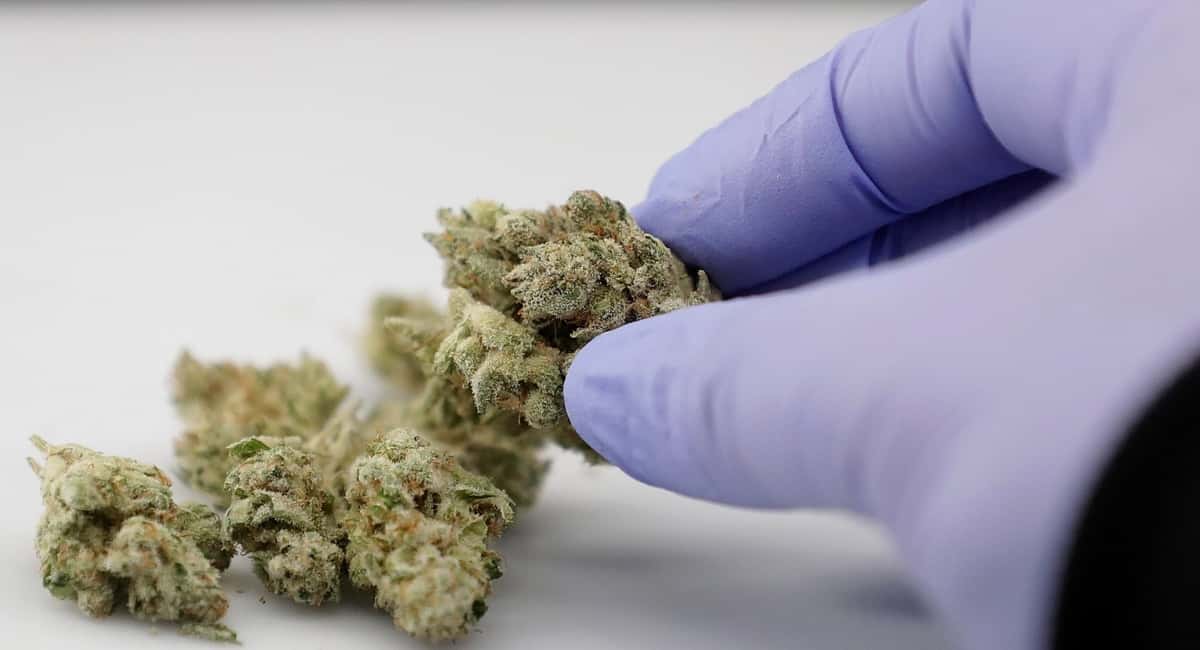 On benefits and prescribed medical cannabis? You should hire a SSA Attorney today!

Across the US, an increasing number of states are legalizing tetrahydrocannabinol (THC ). As of June 2019, 11 states have legalized THC for recreational purposes and a further 31 have legalized it for medical use.

Despite this, cannabis remains a Schedule I controlled narcotic under Federal law. This essentially means it is still illegal nationally regardless of the state you’re living in.

In spite of it being illegal on a country-wide level, doctors in states pro-medical cannabis states are continuing to prescribe cannabis for a variety of mental and physical illnesses.

Medical cannabis can have serious implications for those who suffer from severe disabilities. This is because the use of cannabis, even if prescribed by a doctor, can make one ineligible for Social Security Disability Insurance benefits.

What is medical cannabis?

Medical cannabis is a broad term for any medicines that contain compounds from the Cannabis-Sativa plant. It is believed to have several therapeutic applications.

Medical cannabis comes in many forms such as tinctures, drop and oils. It is also common for a doctor to approve a medical device such as a cannabis vaporizer that has been approved for medical use.

The Cannabis Sativa plant contains over 100 different cannabinoids that each have their own individual effect on the human body. THC is possibly the most infamous.  It is this compound that makes users feel ‘high’ and is the cannabinoid responsible for the entire plant being illegal. however, other compounds such as CBD have no psychoactive effects and an increasing amount of research suggests it can treat a variety of ailments including :

In 2016, medical cannabis has featured regularly in the news due to a specially formulated version of the drug being used successfully to treat children with a severe form of epilepsy.

Since then, the drug, better known as Epidiolex, has been approved by both the US and UK governments for people with hard to treat epilepsy.

How can medical cannabis affect my SSDI benefits?

As a general rule, the (SSA) Social Security Administration can deny benefits to applicants who abuse drugs or alcohol.

The SSA is a federal agency and acts according to federal law so has to consider medical cannabis an illegal drug, even if you live in a state where it is legal and it is prescribed by a doctor.

Typically the SSA will deny any benefit claims if they have reason to believe that the use of the drug or alcohol is a detriment to your well-being.

It is also worth noting that the SSA will deny any applicant who uses cannabis recreationally as this is deemed illegal activity and therefore falls under abuse.

As a result, it is imperative that anyone with a prescription for medical cannabis consult with an attorney before applying for Social Security Disability Insurance benefits.

A lawyer well versed in the Social Security Administration is the best place to calculate the risks of being denied an SSDI claim and can work with your doctor to ensure that you can successfully build a case that your cannabis use aids your disability and general well-being.