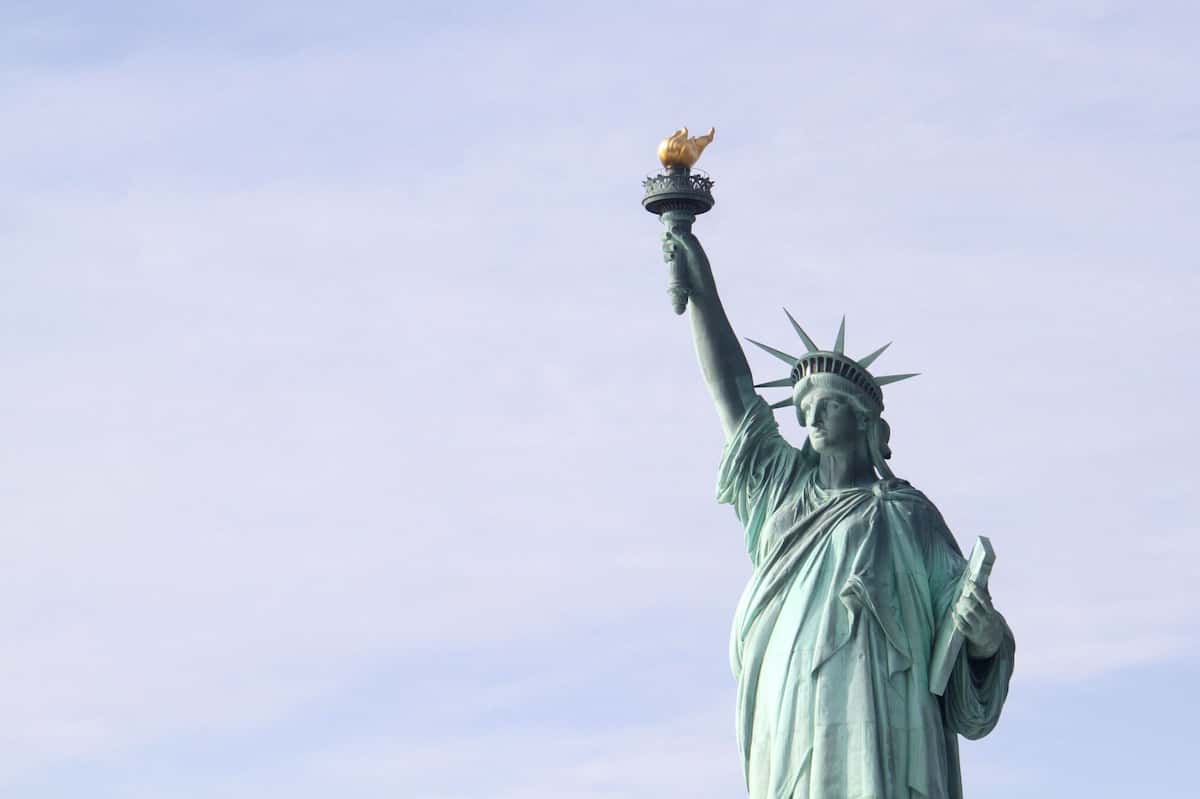 Immigration laws in the United States detail numerous scenarios in which it is appropriate to deport a person for immigration offenses. But did you know that even people who have a visa or green card can get deported?

In fact, there are many immigration crimes that can jeopardize a person’s immigration status. These crimes may be as minor as remaining in the country on an expired visa or as serious as murder.

Having a criminal record can make it impossible for a person to get a green card in some cases. If you are concerned that your criminal record may jeopardize your immigration status, keep reading. 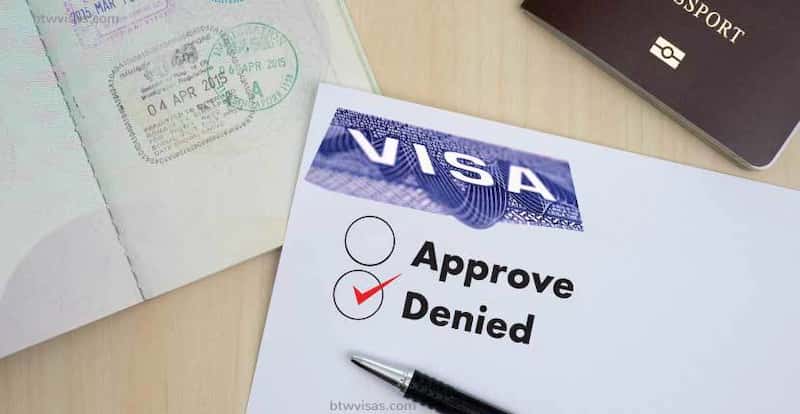 If you are living in the United States on a visa, there are certain terms and conditions that apply to your time spent in the country. An example of this is that a person staying in the country on a tourist visa is not allowed to work.

2. Failing to Report a Change of Address

A particularly minor offense that could result in deportation is failing to notify the United States Citizenship and Immigration Services (USCIS) if you change your address.

It is actually a crime for green card holding immigrants and nonimmigrants with visas to fail to submit an immediate notification to USCIS of a change of address. You have 10 days from the date of your move to send the notification.

It’s an extreme term, but it’s one that unfortunately can result in unfortunate consequences if not followed.

3. Getting Convicted of a Crime 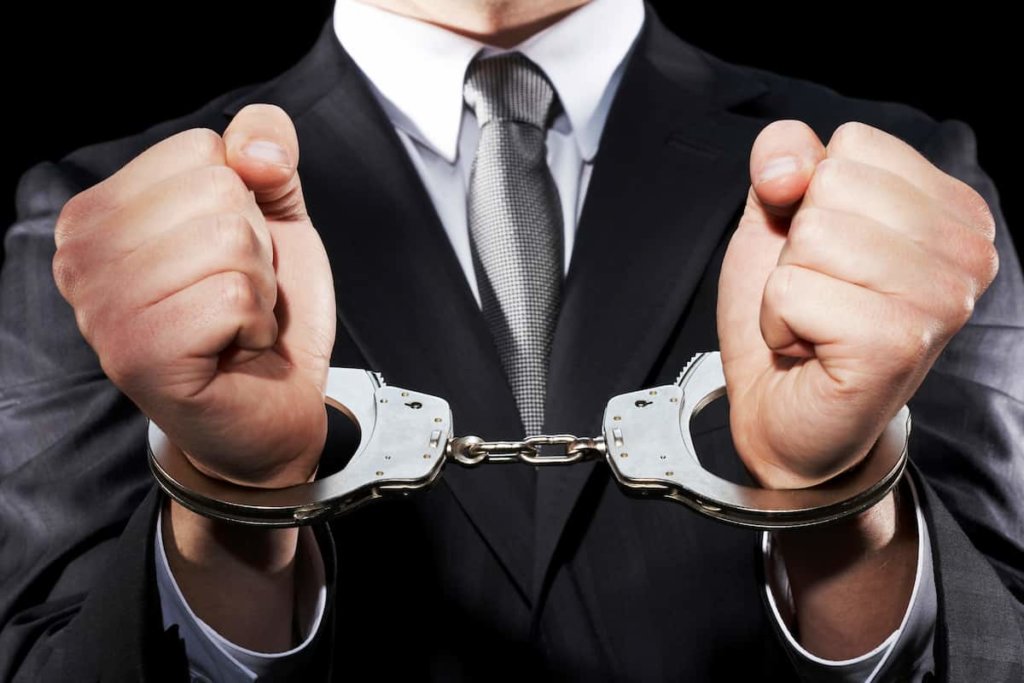 If you commit certain serious crimes, it is likely you will not be able to qualify for a green card. If you are a nonimmigrant here on a visa and you commit a serious crime, you may get deported.

The crimes that can result in a green card holder or nonimmigrant being deported include:

It is important to understand what constitutes a conviction for immigration purposes. If you are convicted of a crime, the court won’t necessarily refer to it as a crime of moral turpitude or an aggravated felony.

In most cases, crimes get labeled as misdemeanors or felonies. But, when immigration learns of your conviction, they will determine how to classify the crime for the purposes of immigration law.

Unfortunately, this means that even some misdemeanors can result in deportation. It is in your best interest to avoid committing any crimes while on a visa or applying for a green card.

When Congress drafted this law, they failed to define the meaning of “moral turpitude.” Therefore, it is up to United States courts to define moral turpitude, and the way they define it is not always consistent.

Controlled substance violations typically include the illegal possession of drugs like cocaine and heroin. However, it is important to recognize that although cannabis is legal in some states, it is prohibited according to federal law.

Therefore, if you are arrested for a cannabis-related crime, you may be subject to deportation.

There are a couple of scenarios in which the courts may still give a green card to a person convicted of a crime of moral turpitude or a controlled substance violation.

If all of those conditions are met, it may still be possible to get a green card.

The second scenario requires two things. The maximum penalty for the crime committed is one year or less. In addition, the amount of time the person spent in jail was six months or less.

Other Crimes That Will Jeopardize Your Immigration Status

Here is a list of the various crimes that will prevent a person from getting a green card. You can learn more about the laws regarding immigration crimes in the Immigration and Nationality Act.

Finally, whether to grant a green card to a person who commits a crime is ultimately left to the discretion of the courts. Committing an aggravated felony is likely to result in denial of a green card and deportation.

One of requirements for getting a green card is being able to prove you will not need to rely on government assistance. Immigration laws refer to this as becoming a public charge. Essentially, you have to be able to support yourself.

It is also possible to suffer deportation if you become a public charge within five years of entering the country. 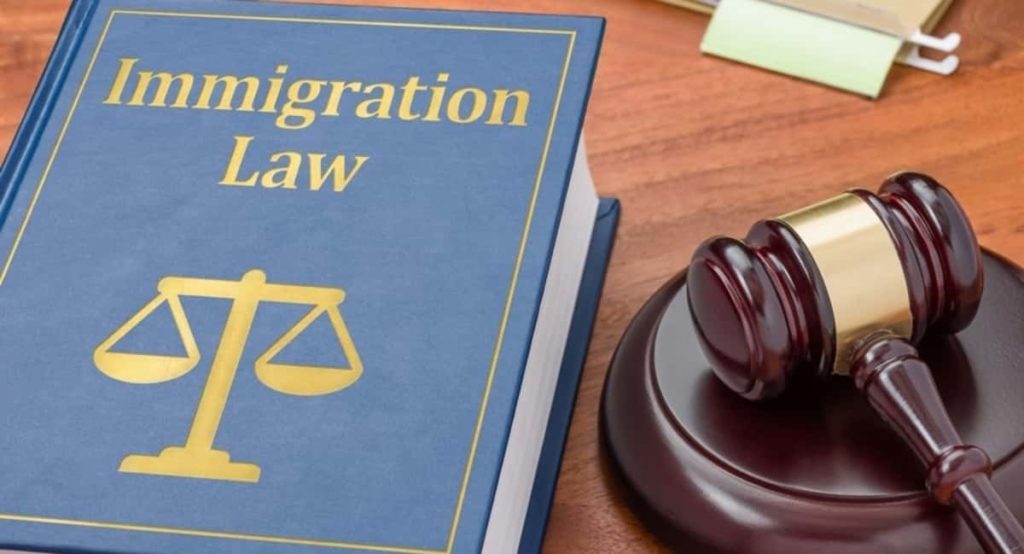 Do not help anyone to enter the country in a manner that violates immigration law. It is the law that all immigrants and nonimmigrants enter the U.S. by the proper channels.

On the other end of the spectrum, a person can get deported if they commit a variety of serious crimes. Likewise, receiving public assistance and violating immigration law may lead to deportation and green card denial.

Continue to educate yourself on your rights as an immigrant and contact a lawyer from our directory if you think your immigration status may be in jeopardy.