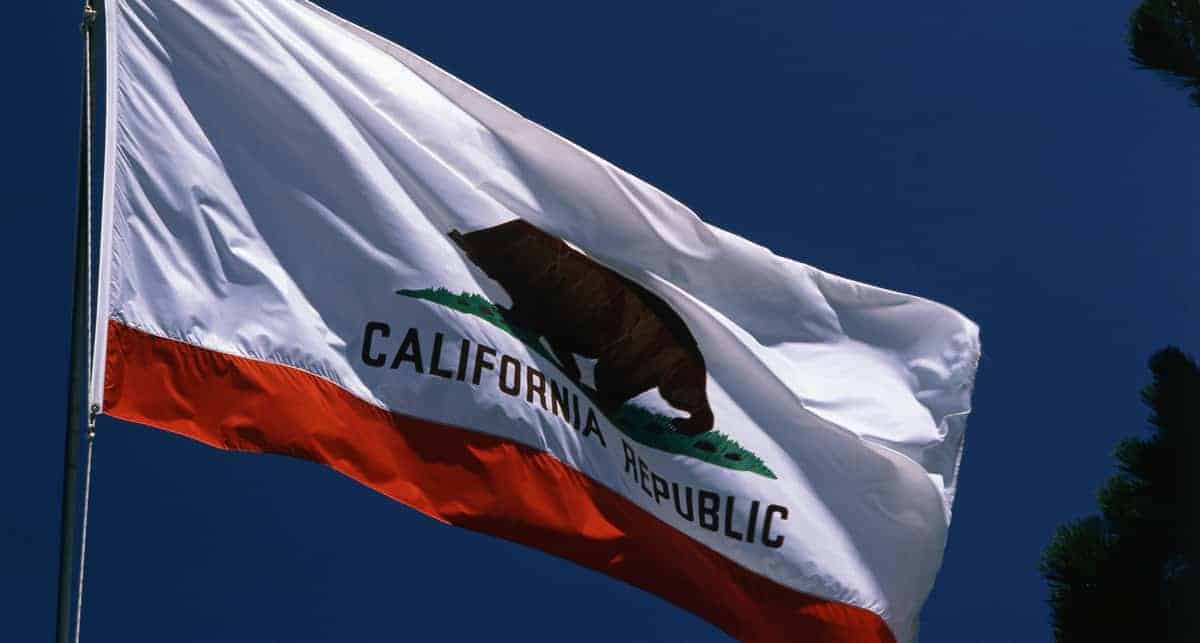 No More Cash Bond: What You Need to Know About California Bail Reform

Despite decreasing trends in violent and property crimes, there’s still trouble in the neighborhood.

Crime is in every city and town, ranging from trespassing onto private property to carrying illegal substances. It’s an unfortunate yet inevitable part of society that will never go away.

Most of us are concerned about the finding of a criminal but forget the processes that happen after they are found. However, the post-crime processes are all the talk right now in California.

Make sure you keep reading to get all the latest updates on the California bail reform. How many other states are to follow?

California decided to rid the use of cash bail bonds. Trust us, you aren’t the only one asking questions. There is a ton of talk surrounding this issue and plenty of people trying to understand how it’s going to work.

Instead of using cash bonds to get out of jail, the state will now be utilizing evaluations determining an individual’s risk. The risk of fleeing and causing further danger to other people and property will be determined on a person-by-person basis, and this will affect monetary obligations and bail conditions.

No one is exactly sure what specific performance scales, answers, and clues the state will be looking at in this California bail reform to determine risk levels. The uncertainty of the issue is causing quite the stir across the state.

In fact, in some cases, the risk level can be swayed according to local laws and regulations. Many people are asking, “Will these risk levels affect the rights of the accused?”

While some officials are claiming the riddance of cash bail bonds will cause a level playing field among the rich and poor, some are afraid this will result in greater racial issues.

Those who are against the reform are not going down without a fight.

This whole reform raises a handful of “What If?” questions California may have to answer.

What if the risk evaluation of an individual wasn’t correct and someone who was expected to turn up to court does not? What if arrest warrant rates increase?

What if an individual determined “low risk” simply hasn’t been caught for a handful of crimes in the past? What if they wreak even bigger havoc when released?

It’s a tricky game to play with plenty of controversy surrounding the topic. Many people are saying this removal of the cash bail bond is happening too quickly for comfort.

Catch Up on the California Bail Reform

Cash bails have been around for a long time, allowing those detained to be released prior to their hearing in promise of cash payment or release of property. California is changing up the game in the California bail reform.

Some have issues with all the power that is going to be given to prosecutors when determining whether the criminal is of a low, medium, or high risk. Others are thinking this new process will create a more level playing field across the economic spectrum.

If you have any further questions on processes of law or need help finding a lawyer, get in touch or explore our blog.