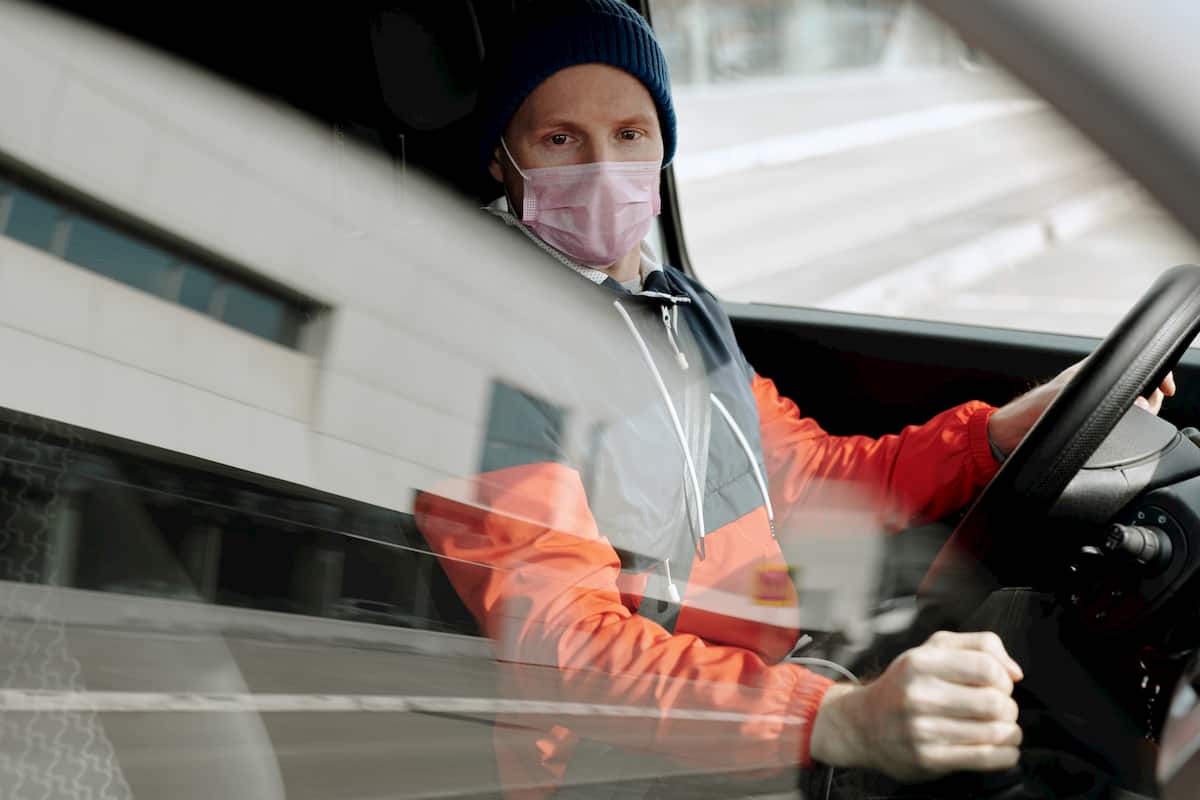 For many teen drivers, the period of learning how to drive and eventually getting a driver’s license can be stressful and full of learning experiences. Understanding the traffic laws of the areas they drive in, the limitations to a permit or new driver’s license, and understanding the vehicle a person drives can all play into the comfort and skill of a teen driver behind the wheel. While these difficulties may be as minor as incorrect signaling, or accidentally turning on the windshield wipers, sometimes these mistakes can lead to deadly crashes or serious injury.

The Colorado Department of Transportation, or CDOT, is trying something new; the ‘Keep Your License Safe’ campaign. Aimed at teen drivers, the CDOT is using this new campaign to educate young adults about the safety laws that apply to them in order to prevent the number of fatal car accidents involving teens, a number which has increased over the past five years.

Featuring funny and engaging social media videos to reach teens in Colorado, the ‘Keep Your License Safe’ campaign hopes to keep teens accountable for knowing the laws that they are subject to, called the Graduated Drivers Licensing, or GDL, laws so that all drivers can practice safe driving in Colorado and in surrounding states.

At the root of the ‘Keep Your License Safe Campaign’ are three main points relating to Colorado’s GDL laws: no cell phones, no passengers under 21, and always wear a seatbelt. Cited as decreasing traffic fatalities among young drivers by 50% over the past 20 years, the GDL laws apply to drivers under the age of 18 so that they can gain beneficial driving experience without the distractions that lead to disastrous accidents across the state

“Young drivers face a lot of difficulties when they first get their driver’s licenses in Colorado,” said attorney Amy Gaiennie from the Gaiennie Law Office. “Having to watch the road, other drivers, it can be a lot, especially if they are on their phone or with their friends. The Keep Your License Safe Campaign and the GDL Laws are just another great precaution to keep our people safe on the roads.”

By using a peer-to-peer messaging model, the CDOT is trying to tell teens that they all play a role in keeping the roads safe and accident-free, even with something as simple as wearing a seat belt while in a moving vehicle. The CDOT also stresses parent involvement with GDL laws, saying that parents who set rules or pay attention to their child’s activities can be the right support network to keep teens out of dangerous accidents.

The Dangers Teen Drivers May Face

According to the Center for Disease Control and Prevention, motor vehicles are the leading cause of death for teen drivers between the ages of 16-19. With more than 300,000 teenagers winding up in a hospital emergency department every year, and more than 2,000 killed every year, many states, parents, and lawmakers are rightfully demanding change to protect young drivers.

The teens who are at especially high risk for motor vehicle crashes on roads across the country tend to be males between 16-19, teen drivers with teen passengers, or newly licensed teens. Crash risk is particularly high during the first few months a new driver has their license and can increase with other friends or teenagers in the car of an unsupervised driver.

With these facts in mind, the CDOT tried to construct a campaign that would address these horrifying statistics so teen drivers would be more aware of the risks that faced them on the road. While it may be a very freeing event to receive a license, there are still elements new drivers should keep in mind to keep everyone safe, such as following the GDL laws.

How to Maximize Safe Driving

While the CDOT campaign is going to bring much-needed awareness to teen driving patterns, every driver can benefit from a refresher on the best ways to drive safely to protect the other drivers, pedestrians, and bikers that utilize roadways every day.

There are three things every driver should do every time they get behind the wheel. First, a driver should never drive under the influence, whether that be alcohol, substance, or medication that could influence a driver’s attention. Even if the medication is prescribed, or a person has only had one drink, attention could be influenced in serious ways.

Another thing to keep in mind is to try and remove all distractions before driving. Whether the distraction is a loud radio, rowdy friends, or bright lights inside of a car, removing these elements can help a driver stay alert and aware of their surroundings on the road.

Finally, one of the best things a driver can do on the roads is to simply be aware of the other drivers around them. Many great drivers are involved in accidents at the hand of another less experienced or attentive driver, so if a person drives with the understanding that not all drivers are great drivers, they can potentially avoid many risky accidents.

Of course, there are many other elements drivers should consider to keep themselves, their passengers, and others on the road safe in Colorado, but these are just a few to keep in mind for the next time a person gets behind the wheel. By staying alert, focused, and undistracted, drivers can keep the roads safe as the colder seasons approach for the many people who will use them.