How to Negotiate With an Attorney Without Being Unprofessional?

No one likes to negotiate with an attorney. But it’s a fact of life, whether you’re arguing with an attorney or a used car salesman. Even if it’s to get something that you want, the mere act of negotiating can be unpleasant and stressful.

When it comes to negotiating with a lawyer, it is best to be straight, professional, and thorough. Being a lawyer is tough, wherein one never knows how their day is going to turn out. They meet loads of people from different backgrounds with different cases to handle. And each one comes with its own perils. From bizarre cases like the McDonald’s Hot Coffee Case to serious ones like the Camp Lejeune Water Contamination Lawsuit, they deal with a new problem every day.

In fact, the Camp Lejeune Water Contamination Lawsuit is still an ongoing appeal against the water pollution that has been taking place at Camp Lejeune (North California) for the past 70 years. Veterans, women, and children have been affected by toxicants released in the water and have been consuming that for years without any knowledge. Now, after all these years, the bill has been passed in Congress for their justice.

Now amidst all this, isn’t it our duty, as a client or a potential client, to make an attorney’s life easier while getting our job done?

Our goal is not to teach you how to manipulate or take advantage of people but rather how to communicate effectively and professionally while getting what you need. 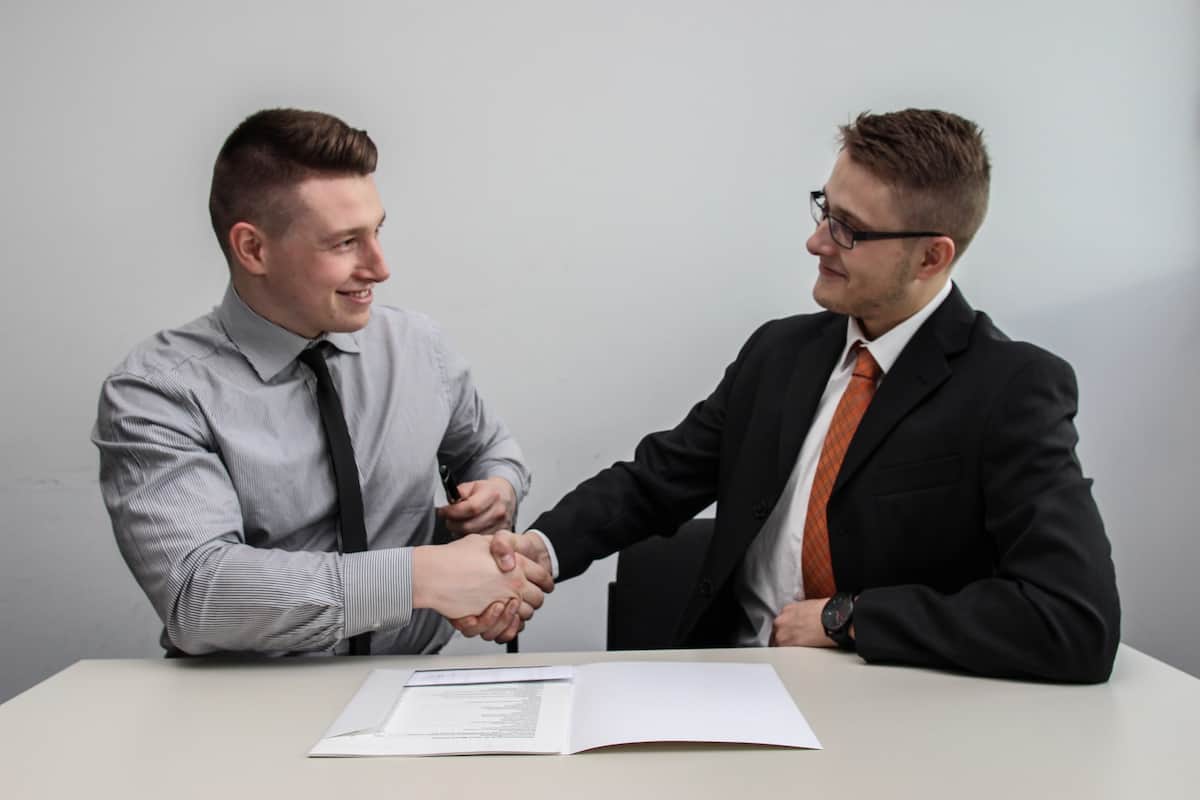 You should respect the attorney and their time, fees, and business.

You should avoid being disrespectful or unprofessional in any way. This includes things such as:

Negotiating with an attorney is always a delicate dance. You want to get the best deal for yourself, but you also don’t want to look like a fool in front of someone you’re going to spend months working with.

To avoid this situation, we recommend being realistic about what you can get out of the negotiation process. If your attorney has been given instructions from their client and confirmed those instructions directly with them at least once (as they should), then they probably know exactly what their client wants and isn’t going to budge much on it. If there’s room for negotiation, great. But don’t go into the conversation expecting that there will be room for significant change when it comes down to specific terms or conditions if your lawyer was just told otherwise by another party involved in the case—which is likely why these negotiations are being held at all.

You might very well end up disappointed that some things aren’t negotiable; however, being realistic about what’s possible will help prevent hurt feelings later on when things don’t work out as planned or hoped for each side involved during negotiations.

Don’t Talk About the Quality of Service, Only About Money 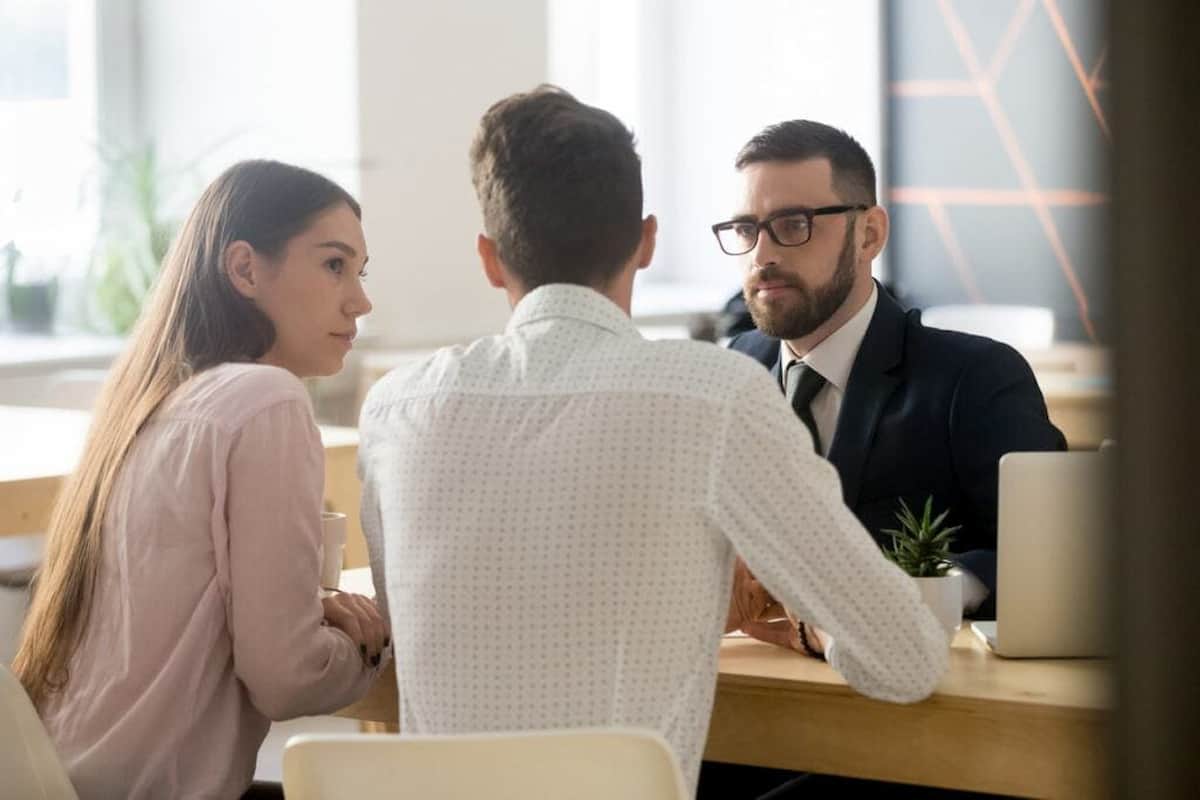 The main goal of a negotiation is to come up with a mutually beneficial agreement that both parties are happy with. In order to achieve that, it’s important to be respectful and realistic in your approach. One way that you can ensure this is by not talking about the quality of service.

In most cases, attorneys aren’t going to want to hear about how much better their services could have been if they had only done A or B differently. They might even feel defensive if you start criticizing them for what seems like no reason at all.

Instead of bringing up things like “you should have provided me with more information,” or “why didn’t you follow my instructions?” focus on what matters: money! If there were any errors made on either side (and there probably were), then those should be dealt with separately by negotiating another issue entirely—not by judging whether or not someone’s service was good enough overall.

Don’t Ask For Anything Non-Monetary 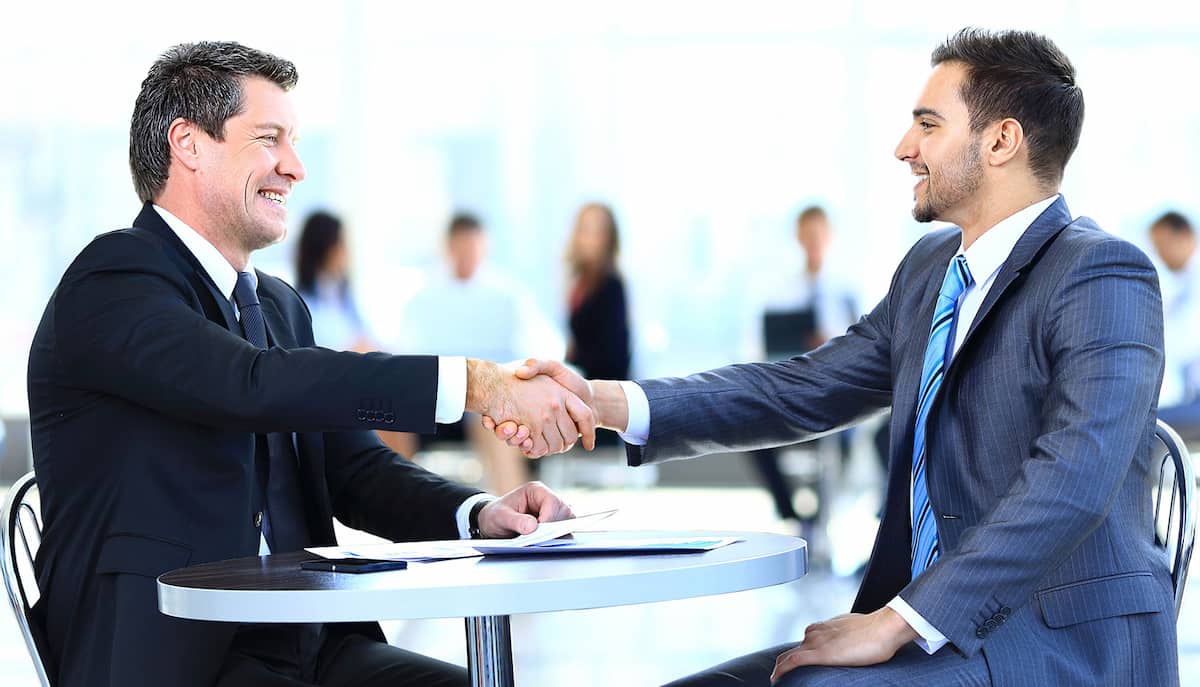 Being Clear, Realistic, and Polite Is the Best Way to Negotiate With an Attorney

Being clear about what you want and realistic about what you can offer is important. You’ll also want to be polite during negotiations. Avoid being overly aggressive in your tone or body language—this could make it difficult for both parties to come up with a solution that’s acceptable for everyone involved.

Don’t negotiate for the sake of negotiating. It will lead to nothing but frustration on both sides of the table and no real solution at all. On the other hand, don’t be afraid to walk away from a deal if it doesn’t seem fair or beneficial enough for your needs. Sometimes walking away from an offer that isn’t ideal is better than signing on to something that isn’t right for you (and may end up costing more money). And finally, don’t be afraid! Don’t let fear hold you back from asking for more or saying no when necessary – if it feels right in your gut, then go with it.

In the end, negotiating doesn’t have to be scary. It just takes a bit of extra thought and preparation. This guide should get you started on the right foot – just remember to keep your cool, be reasonable, and make sure that you’re clear about both what you can offer and what you want in return. Hopefully, with these tips in mind, all your negotiations will go smoothly—and if they don’t?

Well, that’s why we have so many lawyers.