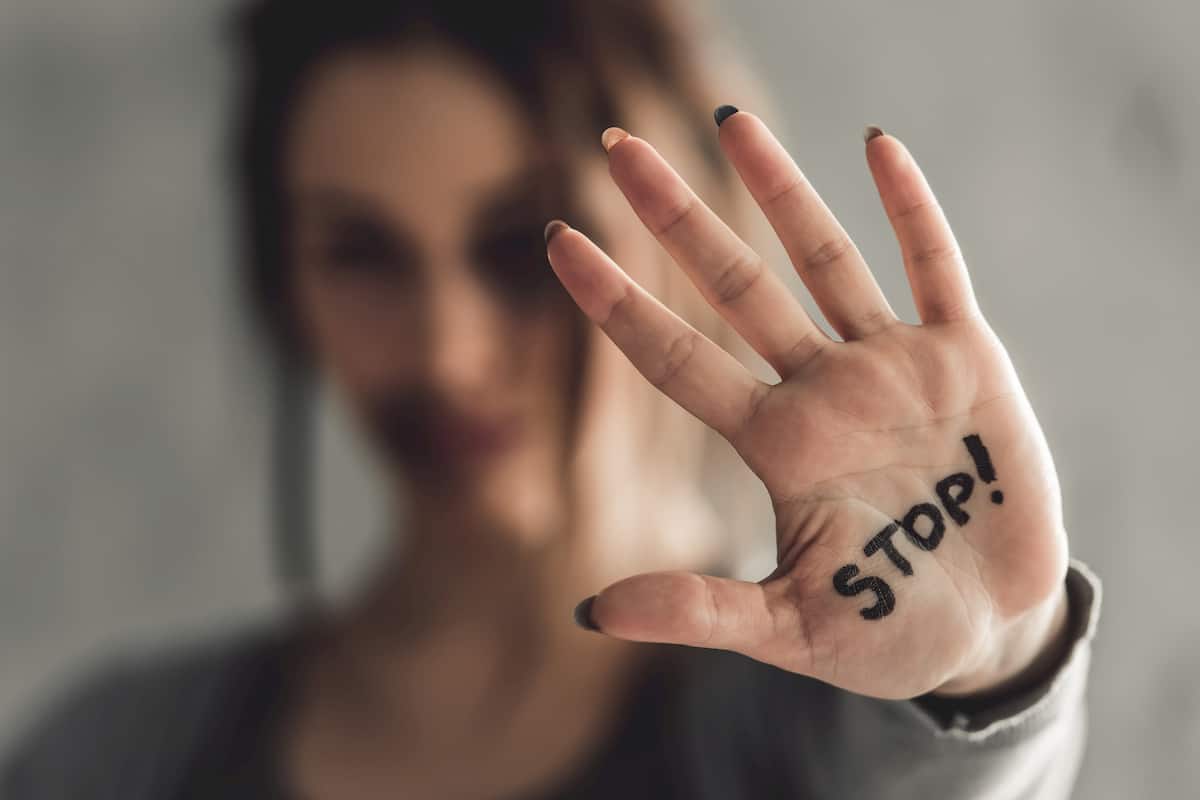 What You Need to Know When Filing Assault Charges

It doesn’t matter whether you are an adult or juvenile, there is a strong possibility that you may become the victim of an assault at some point in your life. Continue reading to understand your legal rights and steps for filing assault charges and the ability to sue for assault even without a conviction.

You do not have to be physically injured to be the victim of an assault. The legal definition is an unlawful threat of attack or a physical attack. There are two types of assault:

Simple Assault is when there is an attack on a person is without the use of a weapon. There may be no injury (a threat or attempt) or the injury may be minor, such as scratches, bruises, or swelling.

Aggravated assault is when there is an attack or an attempted attack or threat with a weapon. There does not have to be any injury or there may be serious injuries such as broken bones, internal injuries, or broken teeth.

When you have endured an assault, filing a police report is always recommended.

The record of an assault may be relevant if the person attacks you again in the future.

Be aware that after filing a police report it is the decision of the District Attorney or Prosecuting Attorney to determine whether to charge your attacker with a crime. If you change your mind that does not stop the criminal case from moving forward.

As a victim of assault, you may sue your attacker if you suffer damages. Damages are costs you incur such as medical bills, lost wages, scarring, anxiety, emotional distress, and psychological counseling.

It is not necessary to have a criminal conviction against your attacker to file a civil lawsuit. In an assault or assault and battery civil lawsuit, the jurors need to determine that is more likely than not that the defendant was the cause of your injuries.

Many people hesitate to press charges or file a lawsuit when they are the victim of domestic violence. Domestic violence is an assault by someone who resides in the same home or they are in any type of intimate relationship with, which includes dating.

If you are the victim of an assault by someone you live with or have been in any type of intimate relationship with, the best course of action is to consult with a domestic assault lawyer. They can advise you regarding your case and assist in filing a personal protection order if necessary.

If you have been the victim of an assault, the first step to filing assault charges is to file a police report. The second step is to seek legal advice about your rights. Check out our other blogs for more information.