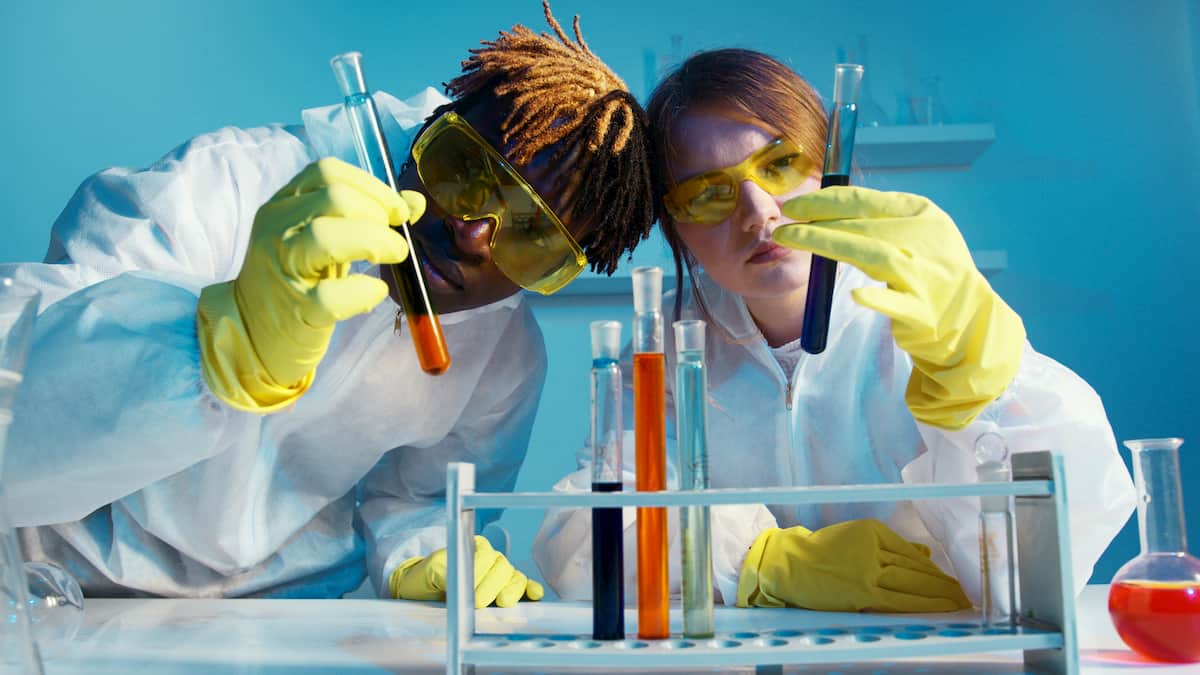 All You Need to Know About Fighting a Drug Possession Charge

The police can charge you with drug possession for having illegal drugs with you for personal use, sale, distribution, or anything else. Penalties for illegal drug possession differ widely from state to state, however, Florida enforces it very strictly. The only way to fight a drug possession charge is by retaining an experienced attorney at the earliest.

The penalties depend on the amount. For example, if you are found to have less than 20 grams of marijuana, you will be charged with a first-degree misdemeanor, a $1,000 fine, and up to a year in jail. However, if the quantity is more than 20 grams, a third-degree felony charge applies long with $5,000 in fines and up to five years in jail. While the state has been criticized for its harsh penalties at a time when other states are adopting a more relaxed stance, Florida continues to be very strict on drug possession. However, according to https://www.usnews.com, Florida is considering giving its judges more flexibility in the sentencing of drug offenders.

While mere possession of an illegal drug above a specific quantity can bring about a criminal charge, steeper fines and longer jail times are envisaged for those with the intent to sell. However, for a person to be convicted of possession with intent to deliver, the state will not only have to prove that the defended had the drug in his possession but also, he had the desire, the competence, and the wherewithal to distribute it. Intent to sell an illegal drug in Florida can be proved by any of the following; expression of intent to sell, presence of packaging and distribution paraphernalia, money, or weapons.

Charges for Drug Trafficking in Florida

Any person who purchases, sells, imports, or manufactures illegal drugs above a specific amount can be charged with drug trafficking. Typically, these charges are considered more serious than drug possession and have mandatory minimum penalties. For example, if a person is arrested with 200g – 400g of cocaine, he will get a minimum of $100,000 in fines along with seven years of jail time.

Getting Your Drug Charges Dismissed

Drug possession with intent or trafficking is an extremely serious charge in Florida. You must engage attorneys for drug crime charges in Tampa. A good attorney may be able to prove that you were not in physical possession of the drug or that the search and seizure process violated your legal rights. Find a good drug attorney at
.
If the defendant can get admission to Florida’s Pre-Trial Intervention Program, the possession charges can get dismissed. However, only first-time offenders or those with a maximum of only one nonviolent conviction on their records are eligible if they have been given a second- or third-degree felony possession charge. Convincing the judge that you are a good candidate for the program is the key.

Getting your drug charges dismissed can not only protect your job or your ability to find one in the future but also your chances of finding safe and affordable housing, to get an education, and make progress with your career. You must hire the best attorney you can to avail of the slightest opportunity of getting the charges dismissed.