Nash Engineering Company filed for Chapter 7 bankruptcy in the U.S. Bankruptcy Court for the District of Connecticut on October 19, 2021. The petition for relief is related to asbestos-related liabilities, which have caused more than 60 other companies to declare bankruptcy similarly.

Interested parties can directly reference the case for more information: the number is 21-50644 re: The Nash Engineering Company. 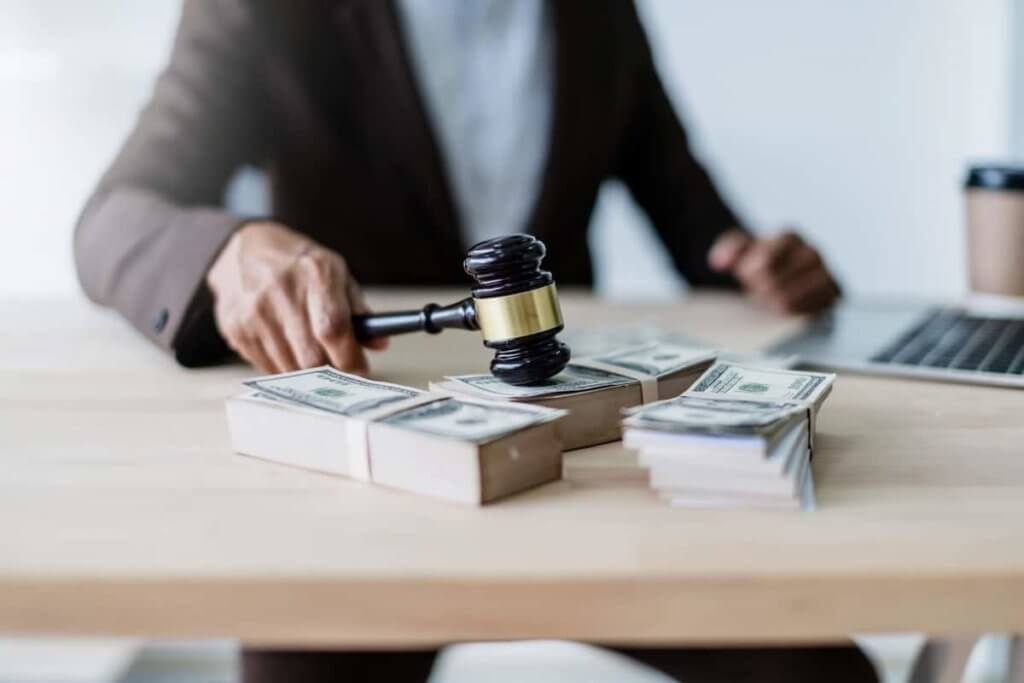 Nash Engineering Company has not made a public statement disclosing or explaining its pending dissolution. However, a list of creditors from Nash shows several asbestos plaintiffs’ firms, hinting that the pending bankruptcy is due to asbestos litigation, at least in part.

Just two months later, Nash filed the petition for relief. This would place any pending asbestos litigation on hold until the bankruptcy court makes a final decision. If the bankruptcy court rules favor Nash’s Chapter 7 bankruptcy, other viable defendants will have to cover Nash’s portion of settlements or other compensation to plaintiffs. Chapter 7 bankruptcy is the more drastic option of the three types. With Chapter 7 bankruptcy, companies liquidate or sell their assets to pay off as much of their debt as possible, and any remaining debt is dismissed. Companies can only keep exempt assets, such as personal belongings. “The number one comment we hear after meeting with clients is that they are finally going to be able to sleep at night. The most pressing concern for most people is to stop creditors from hounding them, which bankruptcy can accomplish. But that’s not the only relief. Once you realize that you’re not going to lose everything, you gain peace of mind. And that means you’re well on your way to restoring everything that matters to you.” Gillman Bruton Capone Law Group.

Chapter 11 bankruptcy requires a company to restructure or reorganize based on a plan to pay back creditors. Any debt not involved in the repayment plan is discharged. While this is the most complex and expensive type of bankruptcy, it does allow companies the best chance to reemerge as lucrative businesses and regain their former industry foothold. Asbestos is a naturally occurring mineral containing fire- and chemical-resistant fibers. Because of this, asbestos was commonly used in manufacturing and building materials and found in products such as paint, roofing, millboard, tile, and soundproofing material.

While not harmful in their natural form, asbestos fibers become dangerous and carcinogenic when released into the air. The fibers break down into particles that cause scarring and inflammation in the lungs after being inhaled and several other health issues such as lung cancer and mesothelioma.

The National Cancer Institute reports that approximately 3,000 people have been diagnosed with mesothelioma each year, 90 percent of which are due to asbestos exposure. Asbestos-related lung damage cannot be reversed; treatment aims to relieve symptoms, treat related complications, and slow the progress of cancer or mesothelioma.