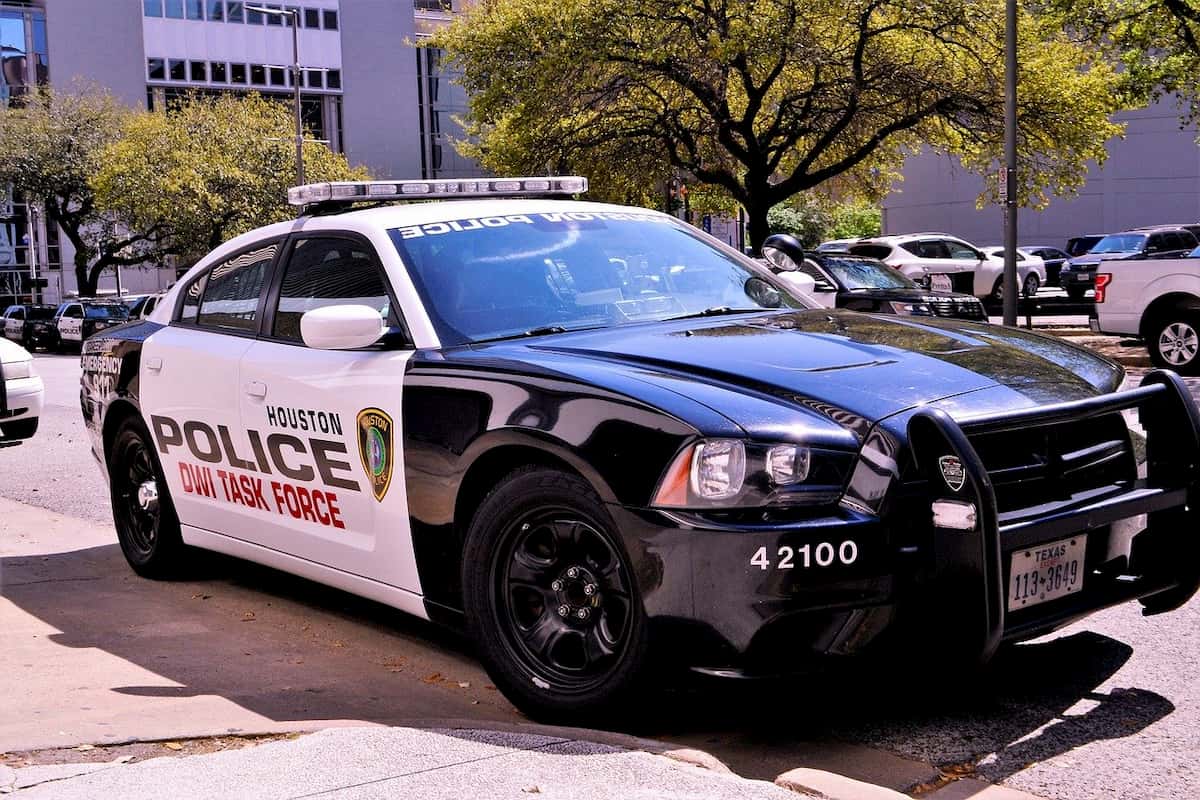 Myths About a DUI

Whatever your reasoning, you shouldn’t be in control of a vehicle when under any kind of toxic influence. This could result in you losing your license or facing a charge, as well as increase the risk of serious harm to yourself and others.

Many people ask whether DUI is a felony or a misdemeanor, as well as other questions regarding the rules of the road – click the link for more information. While some of the sources out there are relevant and legitimate, there are often reports that are incorrect, or simply the product of hearsay. To ensure you are receiving factual information, it might be worth speaking to your local Department of Motor Vehicles, or to a lawyer.

Check Out the Myths

Myth: It only alludes to alcohol

While the influence of alcohol is one of the sections of a DUI, it isn’t the only one. Illicit drug use can also result in a DUI. A substance, legal or otherwise, which impairs your ability to drive safely, can lead to police intervention. This can also include any prescription medication, so it is vital that you speak to your medical practitioner and read any information leaflets to check whether you are safe to drive after consuming them. For states where medical marijuana is legal, you can hold a license and still be convicted of a DUI. Overall, it isn’t about what you’ve taken, or the legality of it, rather than your safety when operating a vehicle. However, if there is proof that you have illicit drugs on you, you may also find yourself in trouble for that.

Some companies may be hesitant to hire someone with any form of criminal background, so a DUI on your record can affect your chances of gaining employment. If your work involves driving, for example as a bus or taxi driver, you may also find yourself unemployed. Often people are not honest about DUIs (if they have one) when applying for work, however, a background check would highlight this and may cause a prospective employer not to hire them.

If you have been convicted of a DUI in the past, it is in your best interest to be honest during the interview process. While not guaranteed, telling the truth could increase your likelihood of getting the role due to your honesty.

Myth: It Won’t Happen to Me

A lot of people seem to think you need to be heavily intoxicated to be charged as DUI. Others seem to think of themselves as untouchable, and that these events only happen to other people. The truth is that anyone can be convicted of a DUI, regardless of their characteristics. Even attempting to drive sensibly after a few drinks will still not keep you in the clear.

To completely rule out your chances of receiving a DUI, there are some simple steps you can take. Don’t consume illicit drugs, watch what you drink, and always have another method of getting home, such as a designated driver or a taxi, that way you won’t find yourself with anything to worry about.