California is known for its problem with traffic congestion. Since there are so many cars on the road, the likelihood of getting into a car accident is much higher in the Golden State. While you may know what to do when you are in an auto accident with one other driver, you aren’t sure what steps to take for a multi-vehicle accident case in California. By finding out, you will have a much better chance of claiming compensation for any injuries you experienced.

All About Multi-Vehicle Accidents 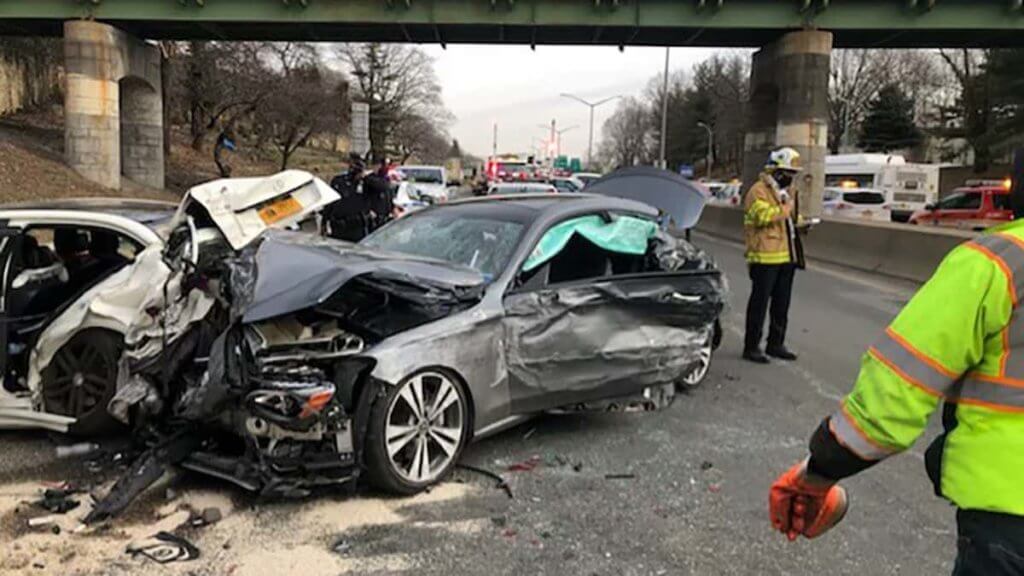 A multi-vehicle accident is also known as a pile-up, chain-reaction traffic accident, multi-vehicle collision, or a multi. It occurs when more than two cars get into a crash and can happen when cars are stopped or in motion.

For example, a line of cars could be stopped at a light, when one driver who isn’t paying attention speeds up from behind them. They crash into the car in front of them, and this sets off a chain reaction where the other cars crash into each other.

In another scenario, a driver may be looking to change lanes on the highway while going 60 miles per hour. They don’t look at their blind spot when they switch lanes, and the vehicle in the blind spot has to swerve to avoid getting hit. That car ends up hitting another car, and so on and so forth. Accidents on the highway are especially dangerous and can result in severe injuries and even fatalities.

Common causes of multi-vehicle accidents include:

When it comes to a chain reaction traffic accident, insurance companies will look at who was negligent when deciding who was responsible. 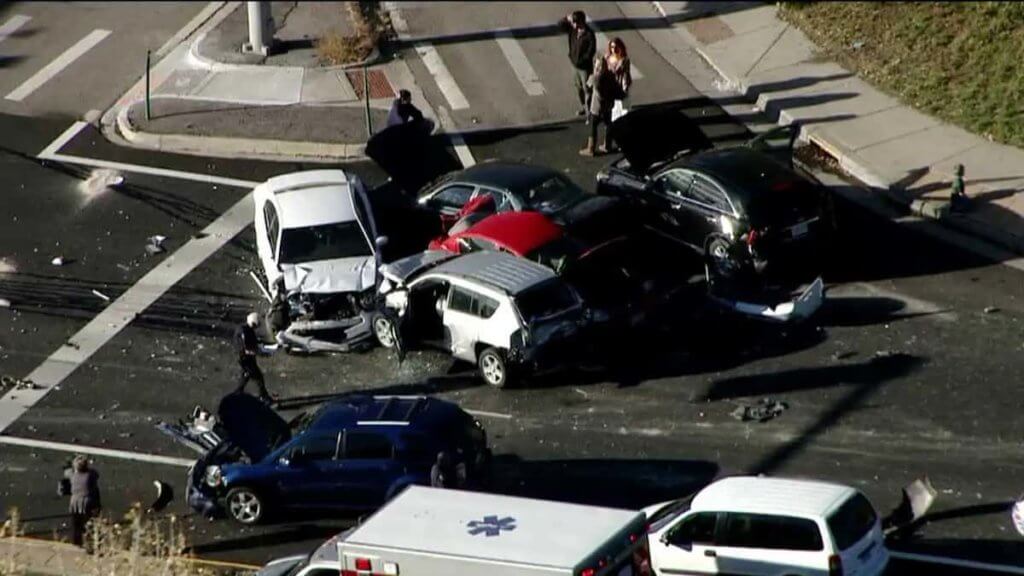 When filing an insurance claim, it will need to be determined which driver was negligent. Drivers have a duty of care to uphold while they’re behind the wheel, which means they attempt to drive as safely as possible so they don’t harm other drivers. When they do something like text and drive or speed, they are not upholding that duty of care.

There are multiple parties who could be responsible for a chain reaction traffic accident. Of course, the driver who sets off the chain reaction is likely going to be found to be negligent. But if other drivers were also being negligent, they could be held responsible, too.

For instance, maybe Driver A hit Driver B in the rear at a traffic light, and Driver B then hit Driver C. Because Driver B didn’t leave enough space between their car and Driver C’s car, Driver B could also be seen as negligent.

Maybe if Driver A was on the highway and switched lanes without looking, they hit Driver B in the other lane, who then swerved and hit Driver C. However, Driver B was speeding, so the impact on Driver C’s car was much worse than it should have been if Driver B was going at the normal speed. In that case, Driver A and Driver B may be responsible.

In another example, let’s say Driver A was on the road when they saw debris falling off a construction site. They quickly swerved to get out of the way, which triggered a pile-up. Driver A was just trying to save themselves from a catastrophe, so the insurance company might find that the owners of the construction site were negligent and need to pay out compensation to victims.

Multi-vehicle accidents are very complicated. Insurance companies will spend a lot of time and energy trying to see who was really at fault and if multiple parties were indeed responsible.

Steps To Take After A Multi-Vehicle Accident 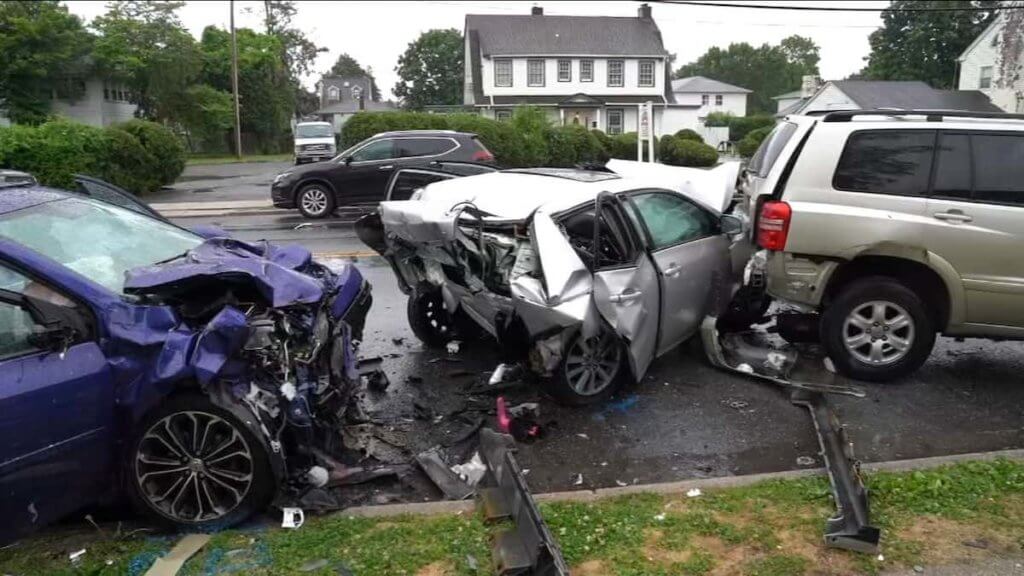 After you get into a multi-vehicle accident, call the cops to file a report. Then, exchange contact and insurance information with the other drivers who were involved. Do not accept a cash settlement from anyone on the spot, because you may not be able to get a proper settlement later on.

Take pictures on site of the accident, including damage to your car and personal belongings, the other drivers’ license plates, and any visible injuries you have. If another element like a construction site caused the accident, then take pictures of that as well.

Ask witnesses for statements and write them down. Also, ask the witnesses for their contact information in case you need to ask them follow-up questions. You should write down the locations of any security or traffic cameras you see in case that footage will be helpful later on.

Once you’ve collected all the evidence you need, go to the hospital for a checkup and to treat any injuries you have. Get X-rays taken as well. Do what your doctor tells you, which could mean going to specialists and taking prescription medicine.

An insurance company will likely call you shortly after the accident to collect more details and offer you a paltry settlement. Don’t let them know about your injuries or accept their settlement. A better idea is to reach out to a personal injury lawyer, who will negotiate on your behalf and attempt to collect a proper settlement for your case.

Your settlement could cover damages like your medical bills, loss of wages, and pain and suffering, among others. You and your lawyer will work together to determine what damages to go after and what a suitable settlement looks like for you.

Find The Right Legal Counsel For You

Get the help you need when you have been in a multi-vehicle accident and want to pursue a claim, you’ll want an experienced personal injury attorney to represent you. Heiting & Irwins’ team of attorneys has helped many clients with their unique personal injury cases and are here to make sure you get the settlement that you deserve.