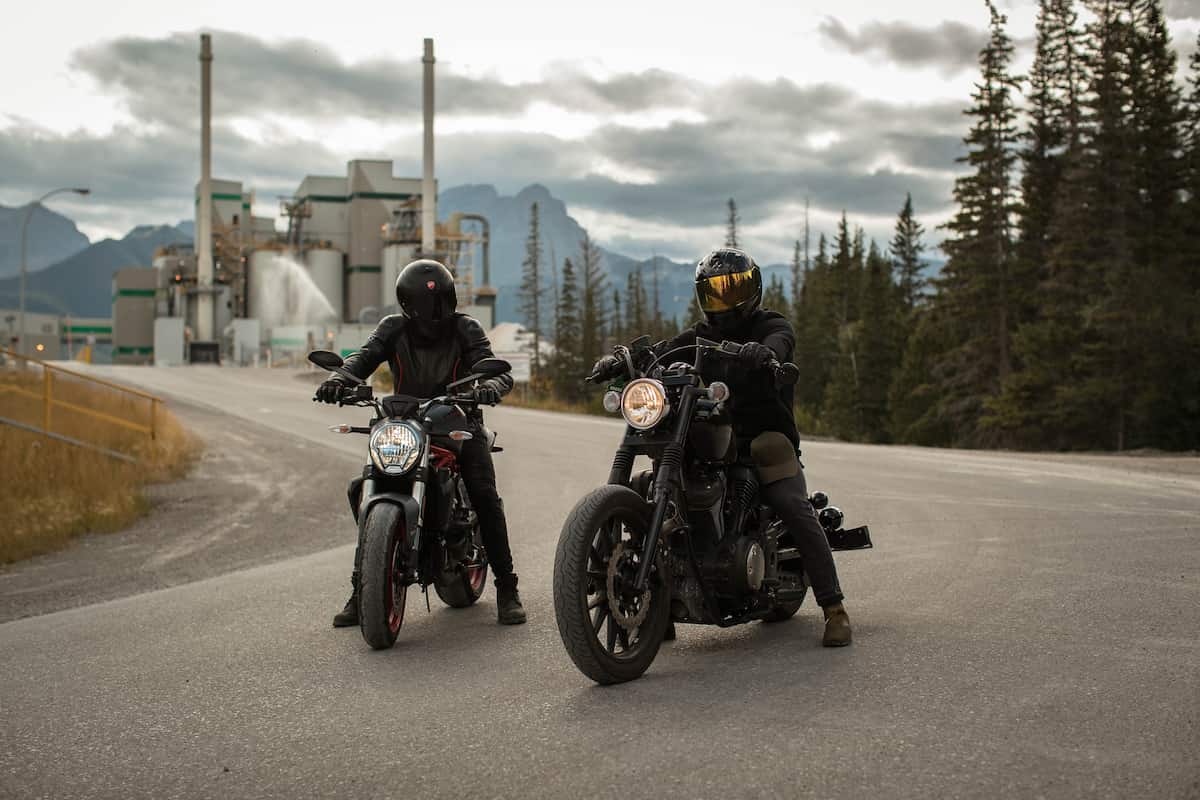 Motorists vs Motorcyclists: How Traffic Safety Differs on Mode of Transportation

Many who routinely ride a motorcycle can detail the issues they face when sharing the road with other vehicles. Some motorcyclists mention unintentional habits some car or truck drivers have that may not be respectful to smaller vehicles. Others, however, detail stories where situations quickly became dangerously life threatening.

Texas Department of Transportation’s statewide campaign, “Share the Road: Look Twice for Motorcycles”, raises public awareness about motorcycle safety and encourages individuals to be aware while driving, especially at intersections. . Despite only making up 3% of vehicle registrations across the country, motorcyclists accounted for more than 13% of all traffic fatalities in 2018. In Texas alone, 1,812 were seriously injured in motorcycle crashes and 412 riders lost their lives in 2019.

Understanding the Situation of Motorcyclist Safety

Motorcyclists are overrepresented in the number of crashes and fatalities that take place on roadways across America. Per vehicle mile traveled, motorcyclists appear to be 27 times more likely than another car or passenger truck to die in a crash, and more than 5 times as likely to be injured. These bleak statistics stem from a lack of basic understanding of how motorcyclists ride their vehicles and how larger vehicles should operate around them.

“Unfortunately, it’s a common thing for drivers to disregard or not pay attention to motorcyclists,” said attorney Lin McCraw from The McCraw Law Group. “Share the Road: Look Twice for Motorcycles campaign is trying to highlight that, due to the size and maneuverability of motorcyclists, cars and trucks should pay extra attention to  smaller vehicles to keep our roads  safe and decrease the number of preventable deaths while driving.”

The current data seems to show that the most harmful event for motorcyclists comes with collisions involving other moving vehicles, due both to the smaller size of motorcycles and the difficulty other motorists may have with judging distance and speed of the two-wheeled vehicle, drivers simply do not see motorcycles at all. Share the Road: Look Twice for Motorcycles campaign is designed to increase awareness about this issue and increase road safety all over Texas.

Tips to Keeping Roads Safe for Vehicles of All Sizes

Roadway safety is in the hands of any person utilizing a road, regardless if it’s a pedestrian, bicyclists, car or motorcycle. As days are shorter this time of year it may be more difficult to see smaller vehicles at dusk or night. It is important for a driver to familiarize themselves with a few key safety tips: know the vehicle’s blind spots, use turn signals, and make sure to drive alert.

It can be difficult to be aware of the blind spots in a car as it gets darker earlier in the day. Understanding where the blind spots are in a car and trying to minimize them can be the difference in injury and death with smaller vehicles like motorcycles, so ensure that while driving, these spots are checked regularly.

Another key tip to keeping the roads safe for vehicles, regardless of their size, is to use signals. While this tip may appear to be simple, it is important to use signals on even the smallest of roads so that drivers behind and in front of the car are alerted to changes in traffic pattern. Motorcycles are smaller and can maneuver roads easier than cars or trucks, so they may be behind a car quicker than the driver was expecting and benefit from warnings before a vehicle turns.

A great lasting tip to maintain safe roads is to drive alert. Staying away from drowsy medication, alcohol, and other substances could keep a driver aware of their surroundings while driving, particularly of smaller motorcycles that may be more difficult to see. While these tips are not the only ones ensuring safe roads, they are a great start to keeping motorists and motorcyclists safe.