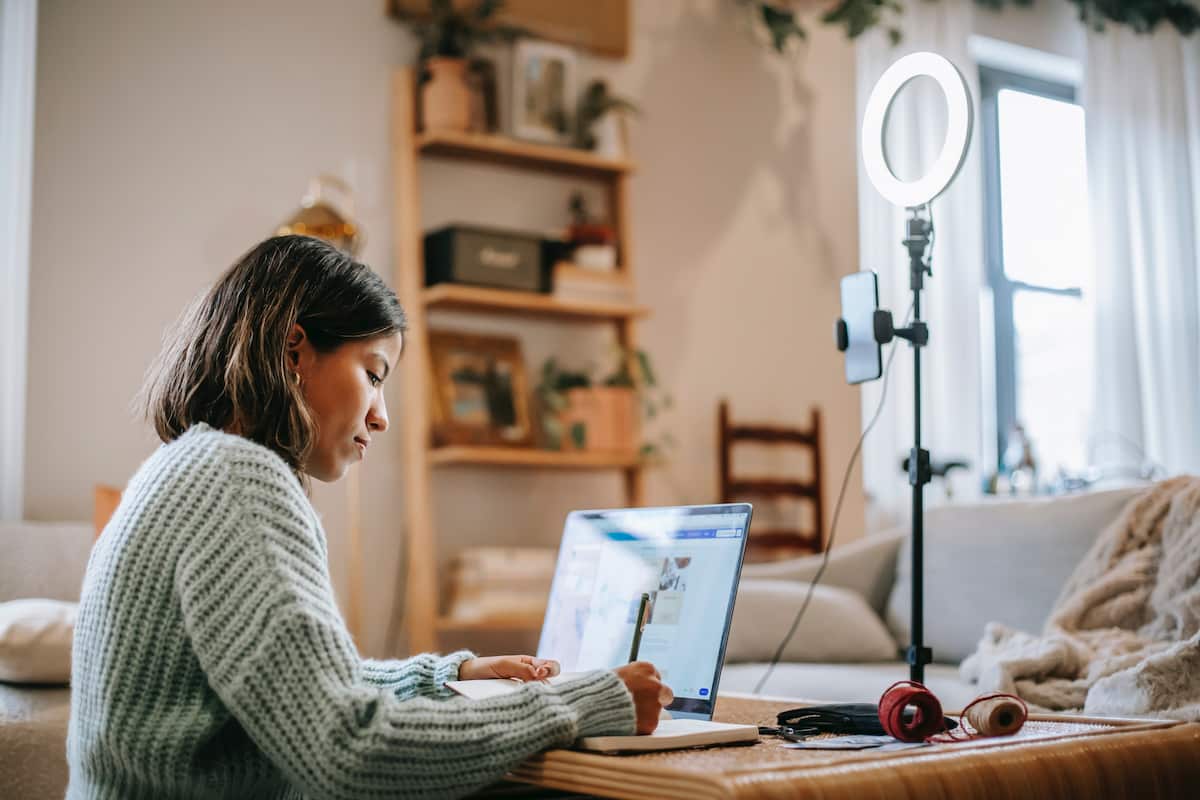 Although this practice was considered as exploitation, content creators would have no choice but to be exploited as there were no other platforms where they could promote their work.

Today, with so many venues to explore and self-publishing platforms, content creators now have more power, independence, and creativity in what they do.

We’ve seen in the past how not only content creators but even actors who work really hard to create something spectacular end up with pennies while the production houses take the big bucks.

However, it is not just the money generated from airing the shows or movies to different media channels or platforms but the constant revenue from exclusivity deals, merchandise, and more.

Whether you choose to set up your own website to promote your content or decide to go with the marketing power offered by production and distribution houses, here are four mistakes that you need to avoid when giving away rights to your content.

Mistakes To Avoid When Giving Away Rights To Your Content

Signing The Contract Without Thinking 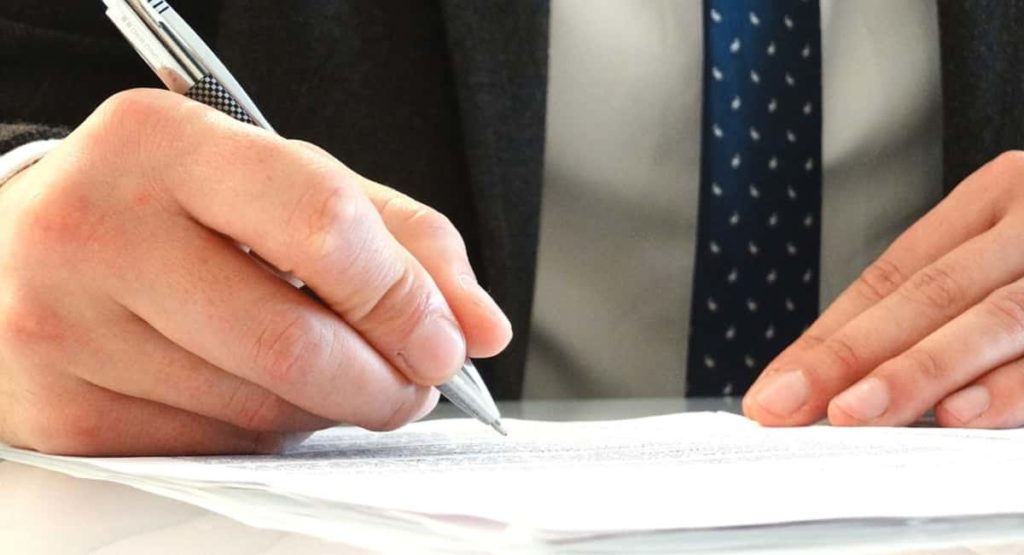 This is the most important thing. Many content creators are able to negotiate a good payment for their content, however, they forget to understand that there are other elements in a contract that need to be discussed too.

Although comedy central agreed to pay Dave Chappelle in good faith, you might not be so lucky. Remember to read the contract, even the finer details.

Only Invoicing A Fixed Amount 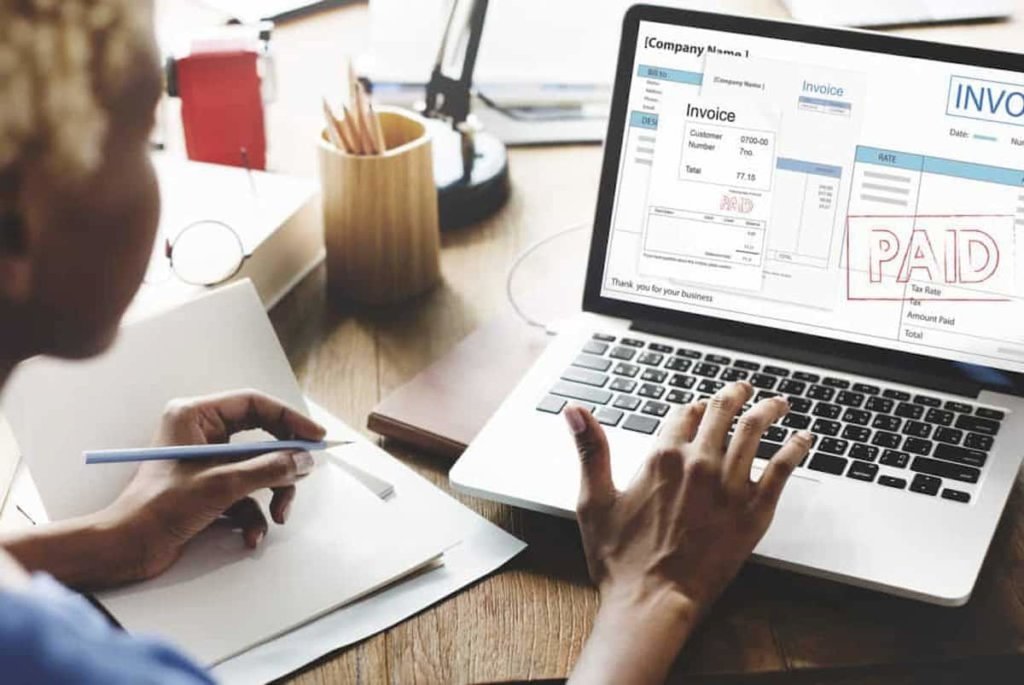 Many content creators rejoice when a production house pays them a good sum of money. What they fail to realize is that if the content does well, they lose the opportunity to make a fortune.

When passing rights to your content, ensure a royalty or negotiate a percentage so that you’re getting paid for a lifetime rather than a one-time payment. Make sure everything is mentioned clearly in the contract before you sign it.

Sharing Too Much Information 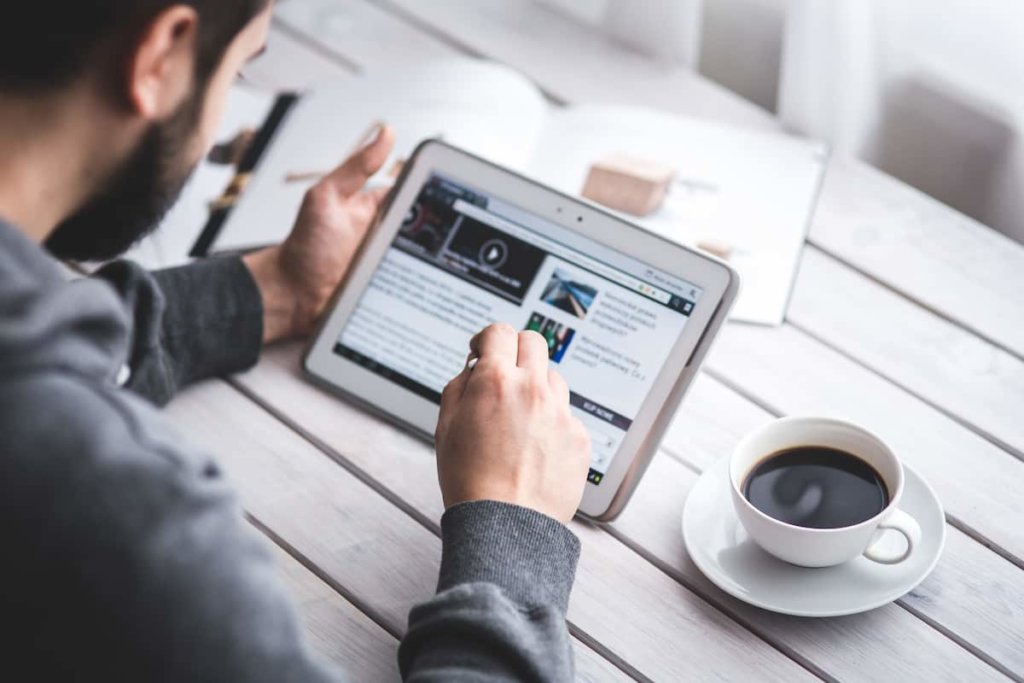 Content creators understand their audience and the market they are targeting. They have the knowledge and skills that large production houses lack. We’ve seen it with Netflix, Amazon Prime, and other production houses where A-rated stars are brought in to make content however it just doesn’t work.

However, the moment these production houses started listening to content creators, things started to fall into place. Ideas sell and you need to know that if you share too much of your ideas, you’re not going to be paid any extra.

You might even find that the idea you shared is now a huge blockbuster without you having received a single dollar from it. Guess what? You can’t even sue them. Hence, keep things to yourself and don’t share too much information.

Not Knowing Your Worth

Everyone believes they have an idea worth millions, however it is only a few that actually make the big bucks. If you feel that your idea is the next big thing, negotiate a good deal.

Remember that you’re giving away rights to your content which means if it works well, the company you’re giving the rights to might make a fortune. Hence, knowing your worth is the only way people won’t take advantage of you.

If you’re not getting a good deal with one company, go to another. Companies know the value content creators make and they are willing to pay top dollar to get that. If they understand your worth, they won’t let you go.