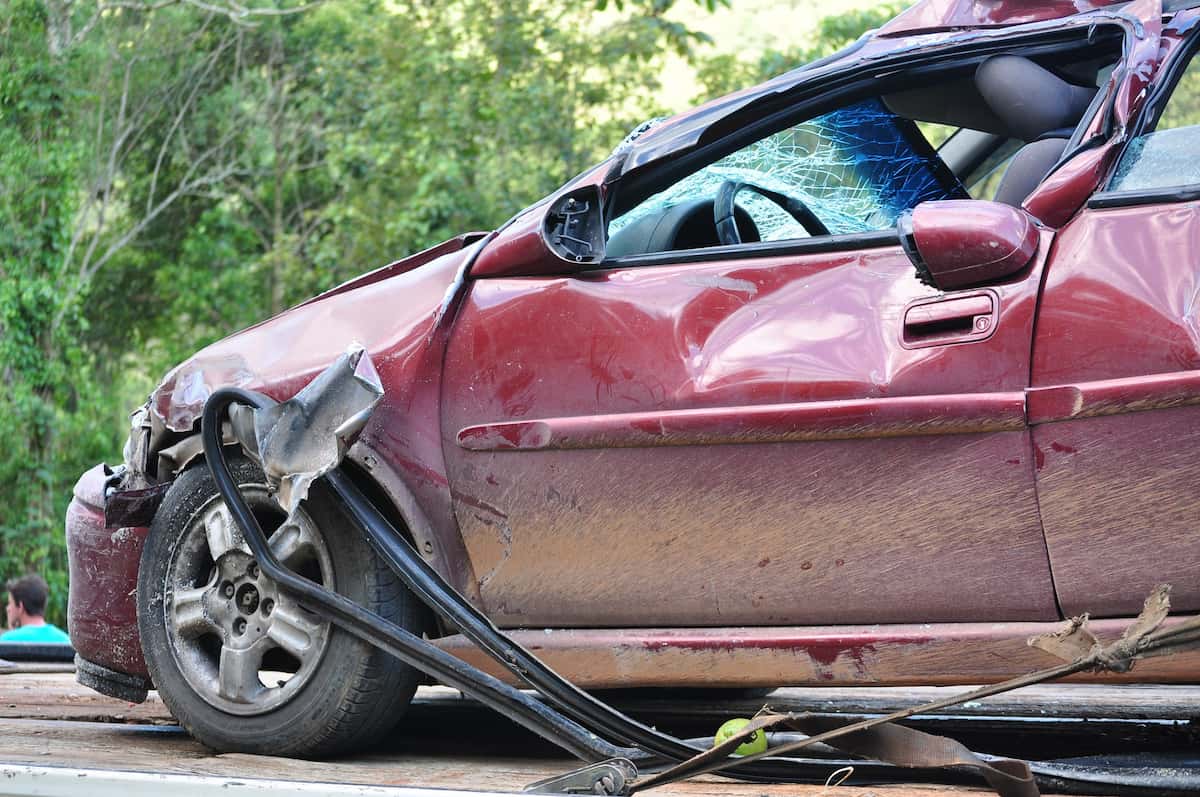 5 Mistakes People Make When Caught In A Car Accident

Car accidents are surprisingly common, and knowing how to handle the aftermath is tricky, since most people have no experience in this area, leading to a litany of mistakes.

By learning about the common errors people make after a car accident, you can hopefully avoid them yourself, so here are the most widespread snafus to look out for.

Mistakes To Avoid After A Car Accident

Failing To Get Legal Representation ASAP 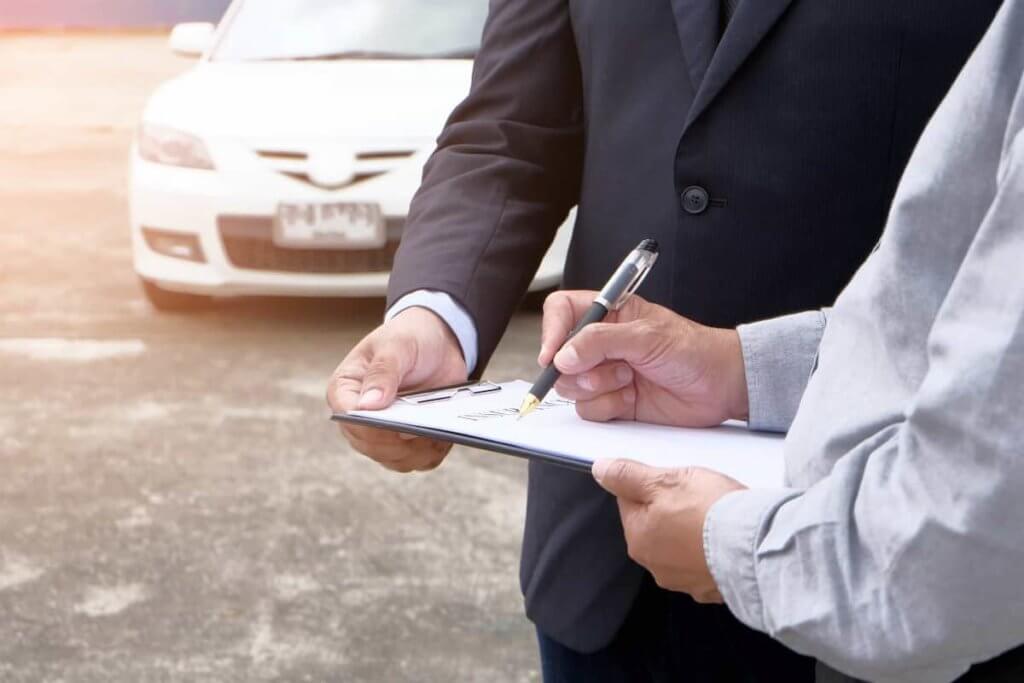 Almost all car accidents will involve some kind of legal fallout, whether as a result of the involvement of another driver, a pedestrian, or even simply the need to contact an insurance firm to make a claim if just your vehicle is involved.

The sooner you can get a legal professional involved the better, and you need a car accident lawyer on your side before you sign any documents offered by your insurance provider because failing to do so could leave you out of pocket.

Downplaying Any Injuries You Suffer

Immediately after a car accident, you will probably be in shock, and when you are in such a state it is easy to think that you are either entirely unharmed or that any injuries that have occurred are very minor.

This is a problem because often you are underestimating the true extent of the damage your body has suffered, and elements like persistent soreness in your soft tissues or even extended bouts of dizziness and disorientation could point to deeper problems that have to be dealt with.

As well as being potentially dangerous from a health perspective, downplaying injuries at the scene of the accident can also create complications with insurance claims, particularly if you later assert that you sustain injuries that were not apparent at the time.

Not Contacting The Authorities 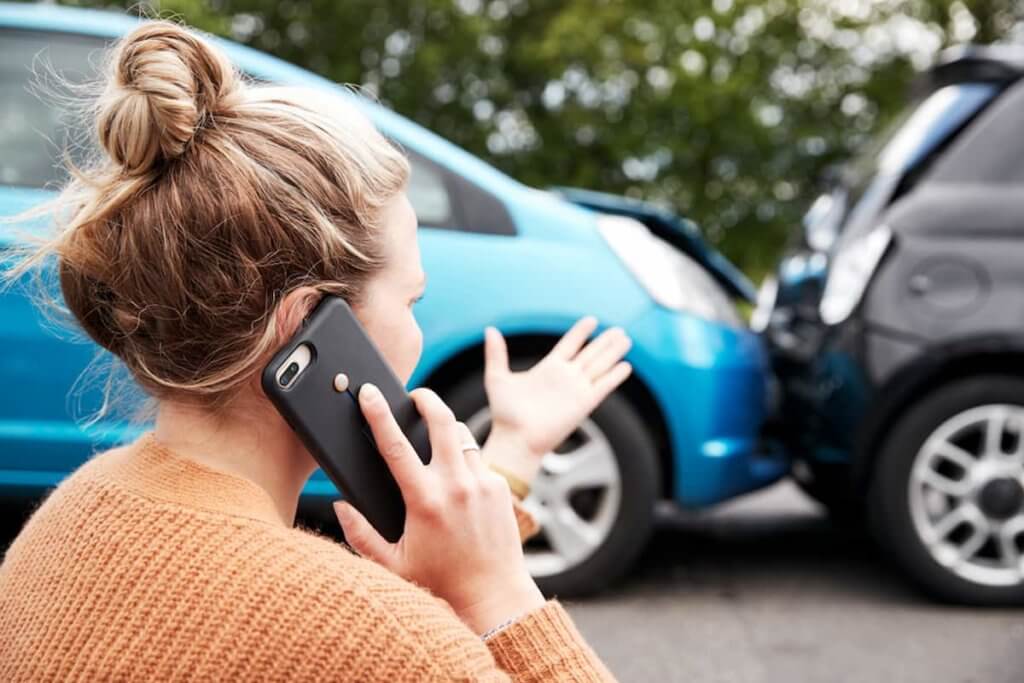 Notifying the police of an incident on the road is a necessity in the event of a car accident, so do not let anyone else tell you that you do not need to get the authorities involved, because this can have serious ramifications in the long run.

As well as putting you on firmer ground from an insurance claim perspective, by reporting the incident you may also be fulfilling your legal obligations, depending on the area you are in, as regulations differ on this subject.

Perhaps most importantly of all, you should never apologize at the scene of a car accident, because once again this can be used against you by others who are involved, and even by your own insurer.

If you say sorry, you are effectively admitting that you are to blame for what occurred, even if it was not your fault at all, so resist the temptation to fall into the usual habits of politeness that you might have.

More generally, it is better to not give any explanation for what occurred, as any comments you make could be twisted and deliberately misconstrued. Keep quiet until you can get the support of a legal expert in this matter, as mentioned earlier. 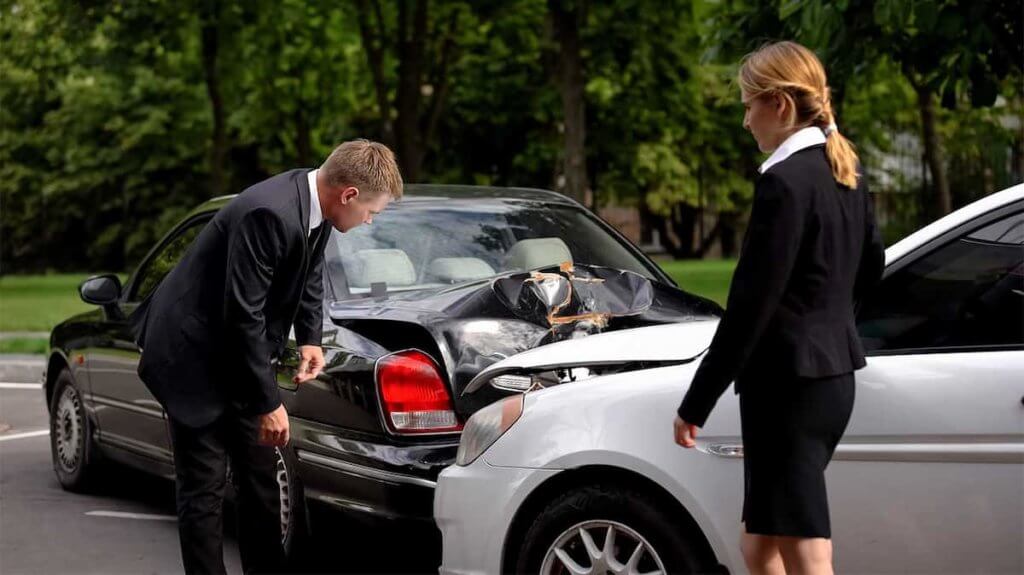 Last but not least, you should not rely on anyone else to gather up the evidence that you need to get a favorable resolution to the unfortunate circumstance of having been involved in a collision in your vehicle on a public road.

As the vast majority of people own smartphones, you should ideally be able to use this to document the crash site, snapping as many pictures as possible and preferably taking video footage of the damage as well, including the surroundings.

Also get the contact information not only of the other driver, if one is involved, but also of witnesses who were at the scene at the time. Do all this, and you should be able to maximize your chances of navigating this tricky situation successfully.