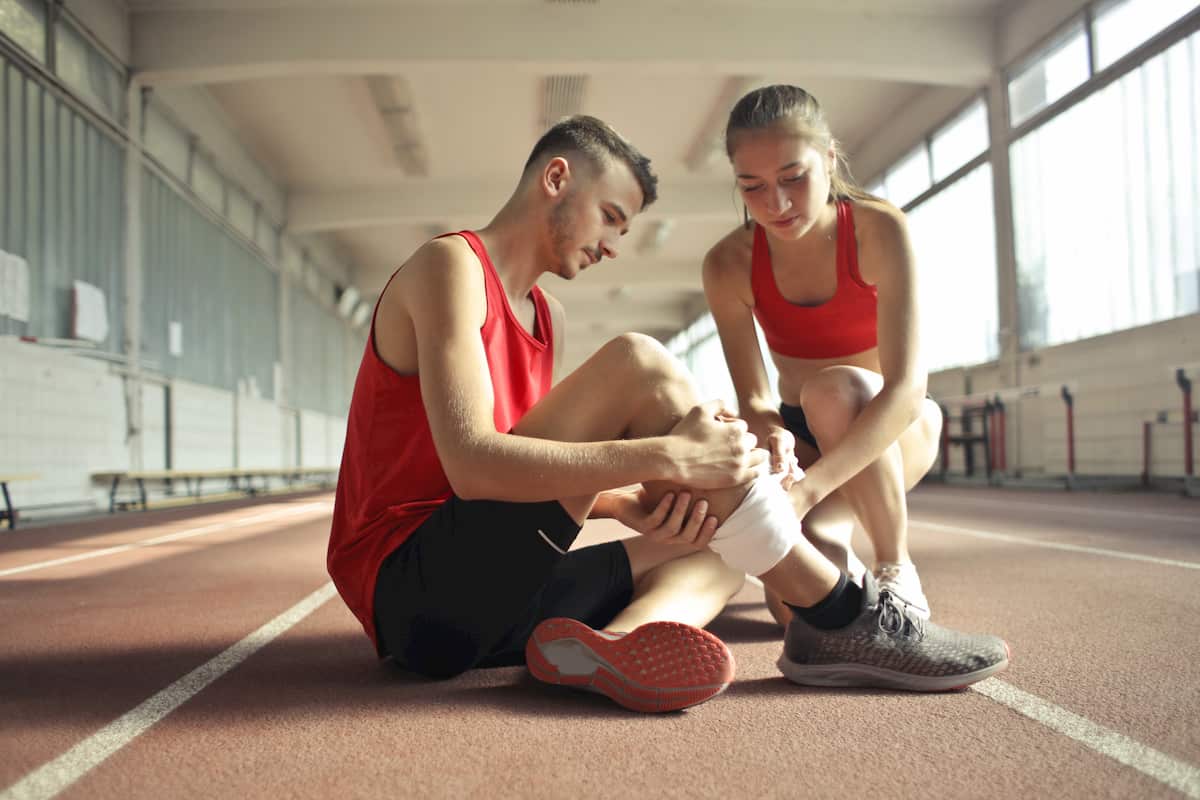 Minor Injuries/Claims – Should You Attempt to Defend Yourself in Court?

Three American amendments – namely, the fifth, sixth, and fourteenth – protect the citizen’s right to self-representation in court, and pretty much anywhere else.

On top of that, the judges and the jury usually come to a verdict based on the facts of a certain case and not on its legal technicalities. So, in theory, you could just show up in court, tell the truth, and win your case.

However, as many lawyers or individuals will tell you, you should never attempt to defend yourself in court, even when it comes to minor injuries or claims!

First of all, let’s take a look at how many types of lawyers are there, as well as what they specialize in. The point here is not to name all of them, but just a few.

As such, you have slip & fall lawyers, wrongful death, personal injury, mesothelioma, car accident lawyers, and so on. In short, there’s a lawyer even for the smallest of injuries and claims – and they end up being well-known because they do their job properly.

Therefore, if you can simply call a firm and ask for a lawyer specialized in slip and falls or in faulty computer hardware, then there’s no reason for you to represent yourself in court.

We mentioned above that the judge and the jury will make a decision based on facts only and not on legal technicalities. Well, while technicalities may not be involved in your verdict, you’ll still have to take them into account until the end of your case.

For example, you’ll have to learn how to:

Obviously, this is not everything that you’ll be exposed to when defending yourself. If the opposite party has a professional lawyer, they may attempt to exploit legal technicalities or simply file motions that are so complex that you wouldn’t understand.

In the end, the ones you fight against may end up just trying to confuse you and make your job more difficult than actually winning the case.

So, in the end, should you attempt to defend yourself in court?

Well, the answer is clear and given by many lawyers throughout the world – indirectly, that is. Namely, if and when a lawyer gets sued, despite their extensive knowledge, they don’t represent/defend themselves in court. They ask a friend or another law firm to take on their case. Why?

Well, because if the defendant is also the one defending themselves, they are emotional – and not only – attached to everything that is happening. On the other hand, a lawyer from the outside getting involved knows how to keep boundaries and do some things that you wouldn’t do in order to win a case!