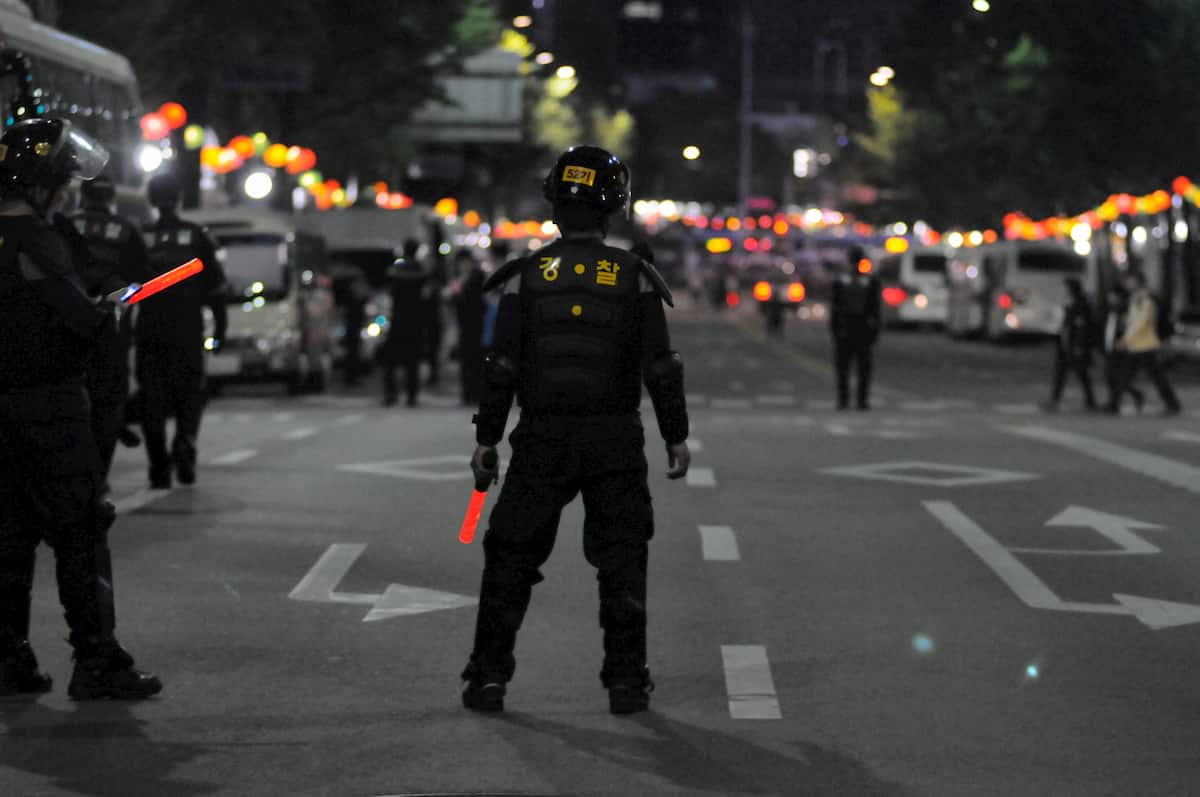 Memphis crime statistics for 2019 show a 2.2% increase in aggravated assaults since 2018.

Aggravated assaults are attempts to cause bodily harm to people with disregard for their life. Various factors may raise an assault to the level of an aggravated assault. These factors include the use of weapons or objects, the status of the victim(s), the intent of the perpetrator, and the level of injury that is caused.

This article highlights what an aggravated assault is, and how you can prevent it in Memphis

The use of a weapon in an assault classifies it as an aggravated assault. The use of a weapon constitutes the assault as aggravated even if no injury was caused during the attack. The charges of assault do not require that harm is produced, but just the intention of the perpetrator to create fear for life in someone is enough for the charge. If someone even threatens to cause harm to someone and induces a state of fear in the victim, it is an act of aggravated assault because of the fear of a more gruesome injury.

The weapons that are classified as deadly include weapons or objects that can cause grave injuries. There are various objects and weapons that are considered deadly because of the potential of harm that they can cause. For instance, you won’t consider pocket knives as deadly, but if they are held to a victim’s neck, it can cause serious harm.

The victim’s identity also plays a significant role in classifying aggravated assaults. Many states classify fundamental assaults as aggravated if the victim is a teacher, a police officer, or a firefighter. Moreover, assaults are classified as aggravated for the said victims, especially if they were on duty during the assault, and the perpetrator knew of their status.

Furthermore, if the assaults are based on ethnicity, race, national origin, sexual orientation, and religion of the victim, the assault is termed as ‘hate crimes.’

Injury Caused To The Victim

Here are ways you can prevent aggravated assaults.

The number one tip to prevent aggravated assaults is to be in a group of people when outside. If you can, avoid walking or traveling alone at late hours of the night. It is rightly said that there is safety in numbers; therefore, try to be in a group of friends or family when going out.

Whenever you are going outside, let a family member or a friend know where you are going, and how long it would approximately take for you to come back home. This way, if there is ever trouble, your family or friends can call the police on time.

Whenever you are outside, try to avoid areas that are not well-lit, like alleys, vacant lots, secluded areas, bushes, wooden areas, potential hiding areas, etc. It is relatively easy to commit crimes in these areas; therefore, for your own safety and wellbeing, avoid stranded areas as much as possible.

Have Freedom Of Movement

When going outside, wear comfortable shoes and clothing that may give you freedom of movement. Moreover, try to avoid burdening yourself with too much load.

Do Not Talk To Strangers

Your guardians may have told you not to talk to strangers when you were young. This advice is valid when you grow up too!

Do not stop and talk to strangers and never accept rides from them, either.

Try to know your area as much as possible—where are all the police stations, hospitals, and fire departments, where are all the stores located as well as their timings. This allows you to notice any suspicious activity or to ask for help whenever needed.

It is recommended that you check your vehicle before entering it to catch any offenders at the back seat.

Always save the emergency services number on your phone on speed dial for easy and quick access.

Memphis Crime Commission is a non-profit organization that prevents crime in the area by educating citizens and empowering them. You can check out the organization’s work and its mission on its website.