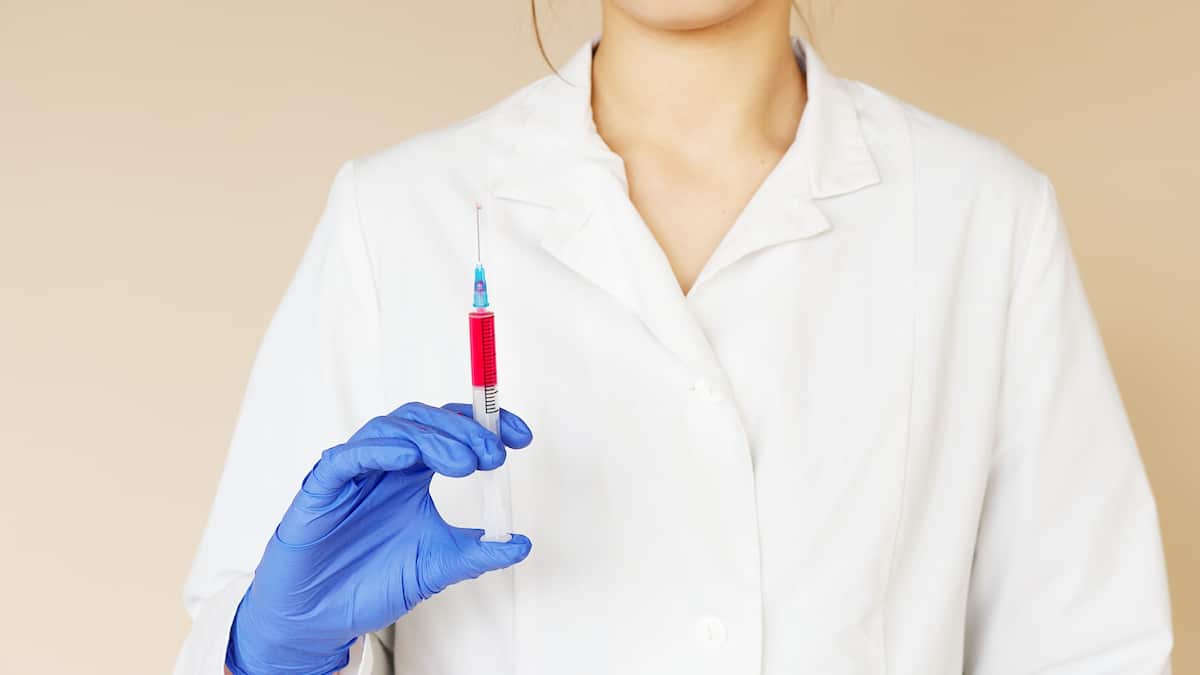 Working in the medical profession has always been a hard job. It’s a calling.

Physicians, nurses, surgeons, first responders and other healthcare workers face long hours under stressful circumstances—and that was before COVID-19 emerged. Being overly stressed and facing repeated exposure to traumatic events can often lead to medical workers suffering from PTSD, or post-traumatic stress disorder.

While PTSD may be covered by workers’ compensation in certain instances where a worker is a witness to violence or death, many states (including Arizona) make it difficult for those working in the medical profession and other occupations to receive benefits for occupational PTSD.

In 2018, Arizona Governor Doug Ducey signed the Officer Craig Tiger Act into law. This act made it easier for public-safety officials to receive counseling services after suffering from PTSD that stemmed from their on-the-job experiences.

The act was named after Craig Tiger, a police officer from Phoenix, AZ who shot an assailant while on the job in 2012. He developed PTSD as a result and later took his own life. In addition to police officers, firefighters are also eligible for the program.

In addition, the Officer Craig Tiger Act protects first responders from losing pay and/or benefits if, after their counseling, they’re deemed unfit for duty. Moreover, they’re also protected from being forced to use paid time off for their counseling sessions.

Over the last several decades, our understanding of disaster-related PTSD has grown tremendously. From 2014 to 2016, Africa saw the largest Ebola outbreak in history with more than 28,500 cases. Of the medical personnel who worked tirelessly on the frontlines, many developed PTSD.

A case study from the Journal of Global Infectious Diseases during the 2014-2016 Ebola outbreak paints the picture of healthcare workers traumatized not only by patient deaths but also the deaths of their colleagues, in addition to facing their own vulnerability and quarantine while away from their support systems.

Such case studies have left us with an idea of how the current COVID-19 pandemic will affect many healthcare workers.

One physician who has faced trying conditions is New York City emergency room physician Matthew Bai. In late March when his hospital, Mount Sinai, was inundated with COVID-19 patients, Bai and his wife made a difficult decision. His wife and daughter would go and stay with her parents in New Jersey. Bai said he would rather be without his family than to risk their lives. Unfortunately, even though it was for the best, he no longer comes home to a support system.

Having a support system to help physicians decompress after facing the physical demands that come with a normal day in the medical field is essential; however, COVID-19 conditions have made this often difficult and dangerous. When physicians are overstressed, the psychological strain can lead to burnout or worse.

Another example of the kinds of traumas medical professionals are facing these days is the story of a young nurse who donned protective gear and entered a 75-year-old dying man’s hospital room. He wasn’t her patient, but no family was able to be there by his bedside.

The nurse dimmed the lights, put some soft music on and treated him. She freshened his bed, moistened his dry lips with a swab and held his hand—offering him the only comfort she could. She then brought in an iPad and held it close enough so that the dying man could see and hear his relatives who were saying their goodbyes over Skype in the hospital corridor.

Once the man died, the nurse retreated to a secluded hallway and wept.

Tragically, this traumatic scenario has happened all across the country, and it may have severe repercussions.

In areas where there has been constant exposure to the trauma of such a high number of severely ill patients and numerous deaths, there has been a rise in the rate of anxiety, PTSD and suicide amongst medical personnel.

To combat the problem, efforts have been put in place to bring trauma therapists into these areas to offer free counseling sessions with both medical workers and first responders. The defense department and NYC have joined forces to train 1,000 counselors to be able to handle combat-like stress.

This global pandemic will have lasting effects on the world’s population—not to mention the hundreds of thousands of lives lost. Undoubtedly, there will be lingering mental side effects for those who are risking their lives every day to ensure the general population remains safe.

If you or someone you love is working on the frontlines of COVID-19 and are feeling the mental effects, take the time to practice self-care. Reach out to an attorney in your area if you feel like you may be suffering from PTSD symptoms and would like to learn more about your rights to compensation.