You’re facing a problem or issue. You go to a lawyer to sue the party who caused it and want to pursue justice over it. The lawyer tells you it’ll be too expensive and you should join a mass tort instead.

Can’t you just file for a class action lawsuit? What’s the difference between mass tort and class action anyway?

It’s vital that you understand and clarify these concepts, as your future depends on your decision. So here’s a guide that differs mass tort vs class action. Continue reading and learn more! Mass tort and class action suits are both forms of civil law. It involves multiple plaintiffs that share the same claim against a defendant. They have similar goals: to provide compensation for victims who have suffered damages due to the actions—or lack of action of another entity.

The Differences of Mass Tort vs Class Action Lawsuits

However similar the two lawsuits may seem, they serve different purposes. Below are some of the differences between the two.

Just take note that you need to contact this law firm to get a more holistic understanding of which fits your case better. They will be able to provide professional insights and advice that will help you in building your case.

A mass tort lawsuit involves a large group of plaintiffs suffering similar injuries caused by a hazardous product or act. These plaintiffs are separate individuals and do not have their cases grouped together. With class-action lawsuits, the plaintiffs have their claims combined and represented as a single unit. This gives the plaintiffs a collective voice to sue the defendant.

Mass tort lawsuits involve numerous unrelated individuals who file separate suits against the same party over the same type of harm caused. Each suit is heard in a separate court.

By contrast, in a class action lawsuit, multiple individuals in similar situations unite together to form a class and file a single suit. All issues related to the class are heard in a single court and adjudicated by one judge.

The class also appoints a class representative who serves as its spokesperson during the lawsuit. And the ultimate decision applies to all members.

In a mass tort lawsuit, the plaintiff may seek damages in order to recoup losses resulting from injury or property damage. On the other hand, in a class action lawsuit, the awards are quite variable depending on the class’s composition and the lawsuit’s geographic range. 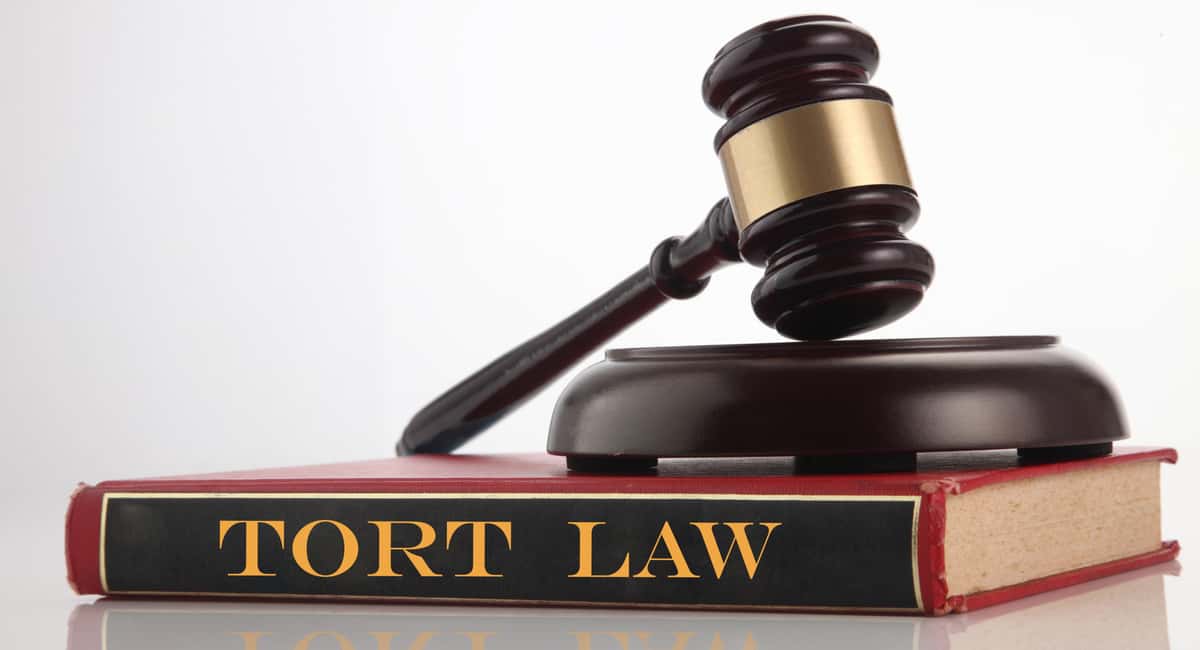 Damages sought in class actions may include restitution, compensatory damages, injunctive relief, or punitive damages. Additionally, the types of damages that can be awarded in class action settlements may be fewer than in individual or mass tort cases.

Take Note of These Differences Before Making Your Decision

Mass tort vs class action lawsuits both offers plaintiffs a way to join in a civil action to seek compensation for the harm they have suffered. Although the two lawsuits may seem similar, they possess the differences listed above. It should all be considered before you decide which avenue of justice to pursue.

And if you have been injured and are considering legal action, it’s always best to contact an experienced attorney. They will be the ones to help you explore and understand your options.

Was this article helpful? Don’t forget to browse more of our site for all the information you need in your day-to-day life