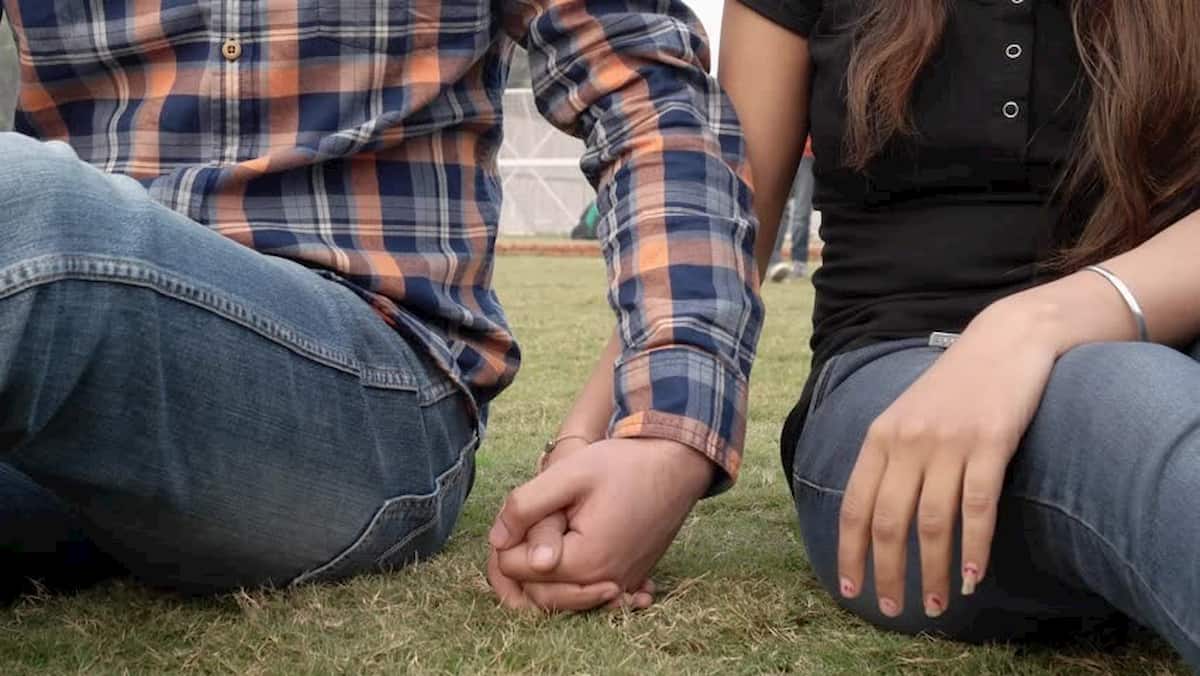 The US has had its fair share of bizarre laws through the years. Some of them are so weird that it’s difficult to believe they were actually passed and enacted.

A number of these strange laws pertain to marriage and love. As impossible as it may seem, a lot of them are still around in various parts of the country.

Here are the Laws

Flirting on the Streets of Arkansas Used to Be Illegal

Luckily, this story dates back in time and the law is more or less reflective of cultural norms at the time.

Back in 1918, it was illegal for men and women to flirt in public in Arkansas. The aim of the law was to curb solicitation but it was repealed relatively shortly after its introduction.

The text of the regulation itself is pretty amusing to go through:

“It shall be unlawful for any person to attract or to endeavor to attract the attention of any person of the opposite sex, upon or traveling along any of the sidewalks, streets or public ways of the City of Little Rock, by staring at, winking at, coughing at or whistling at such person, with the intent, or in any way calculated to annoy, or to attempt to flirt with any such person.”

You Can’t Kiss a Woman Who’s Sleeping in Colorado

Do you feel like kissing your sleeping spouse because you’re so enamored by them? You shouldn’t do it in Colorado, unless you’re ready to face the legal ramifications.

Logan County is the Colorado community that enacted the unbelievable law.

There is no information about the history of the law or why it became a thing. It’s pretty easy to imagine, however, the number of local couples that break the rules every single week.

Can You Have Sex in Your Car in New Mexico?

The answer to this question depends on a couple of things.

The most important one is the availability of curtains in the car.

No, that’s not a joke. New Mexico’s indecent exposure laws suggest that having sex in a car is illegal, as long as passers-by can see what’s going on. This is why curtains or some kind of window covering will be required to make car intimacy legal.

The law gets even more bizarre than that. The specific type of car sex described is lunch break sex. Which leads to a very important question – will you be breaking the law if you have sex in your car in the evening? Or early in the morning?

A ban on the sale of sex toys is still alive and kicking in multiple states.

Alabama isn’t the only state that has an issue with adult toys.

In Georgia, you need to have a scientific or medical reason in order to buy a sex toy. The law led to a lawsuit that a lady by the name of Melissa Davenport brought on against the city of Sandy Springs. Unfortunately for Melissa, the federal appeals court ruled out in favor of the law and turned down her claim.

When Consensual Activities Are Criminalized

America does have its fair share of weird laws but some of those are just way too difficult to believe.

Obviously, consent is an important part of legitimate sexual activities

In some instances, however, consent is not enough to be on the safe side of law.

Colorado has an example of a pretty outrageous law that could criminalize even consensual activities between two adults.

The state’s disorderly conduct statute could be used to prosecute various kinds of consensual sexual activity. Public sex is a big no-no in Colorado. There are also extensive statutes pertaining to HIV and STD testing. Even non-public nudity can be criminalized depending on the circumstances.

Until recently, Virginia also belonged to the ranks of states that controlled tightly what locals could and couldn’t do in the bedroom. In 2020, the state finally repealed a state law that previously made consensual premarital sex illegal.

Unfortunately, having sex without being married is still criminalized in Idaho and Mississippi. In both states, offenders could face a sentence of up to six months!

It is very sad to point out that in this day and age, bias against the gay community is still legally justified in many parts of the US.

Louisiana has a law that prohibits public schools from utilizing sexual education materials that depict male or female homosexuality. You’ve probably guessed it already that the legal framework also puts emphasis on abstinence instruction as the best form of sex-ed.

In Alabama, the law goes as far as to state that “homosexuality is not a lifestyle acceptable to the general public and that homosexual conduct is a criminal offense under the law of the state.”

Public Arousal Is Illegal in Indiana

Every man can probably testify that they’ve had the experience of becoming aroused in public.

Unfortunately for Indiana guys, such natural physiological phenomena are completely banned by law.

Indiana’s IC 35-45-4 Chapter 4 criminalizes the “showing of covered male genitals in a discernibly turgid state.” If this ever happens, a man could be fined or even arrested for indecent exposure.

We did look for examples of the law being enforced but there are no reported incidents of police officers going around and looking at men’s pants. Still, the statute is so bizarre and difficult to believe that it warrants inclusion in the list.

As you can see, many natural, normal and completely consensual activities are still criminalized in many parts of the US. Hopefully, the situation will change in the future, bringing the legal framework to contemporary realities.