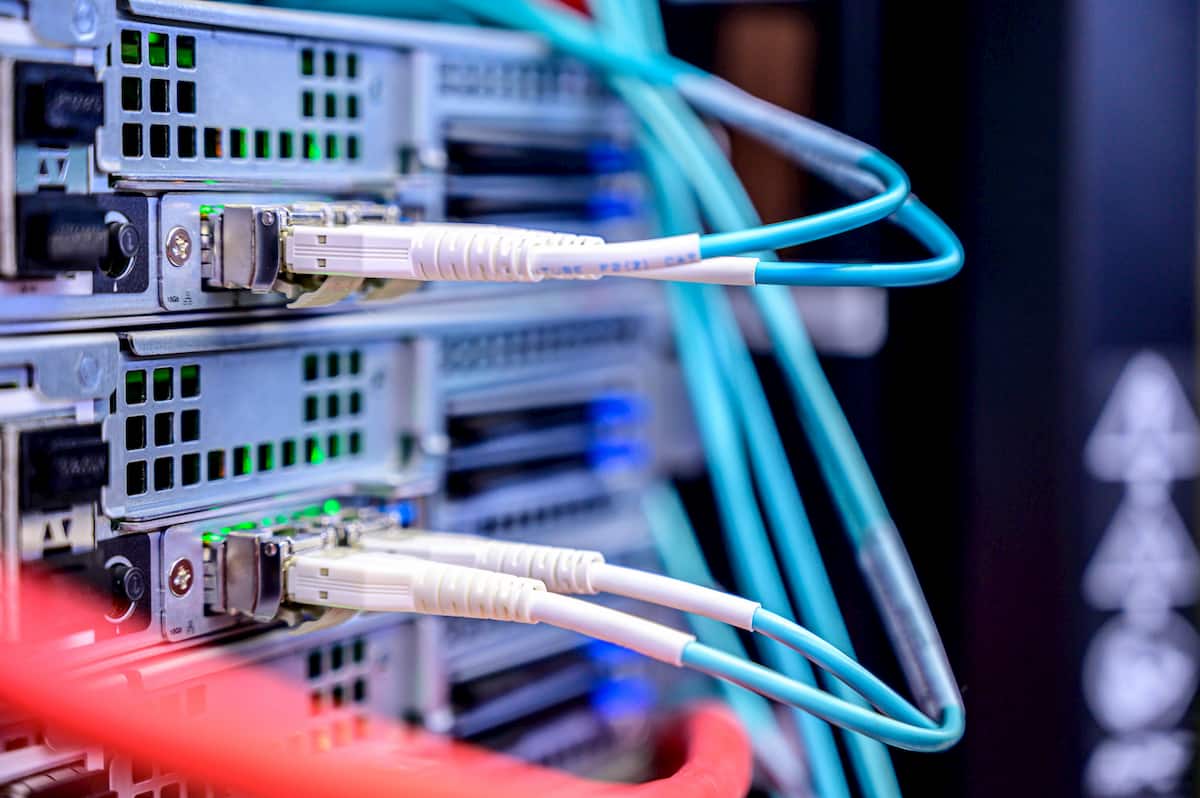 Could The Length Of Your Broadband Contract Be Against The Law?

Despite the role that online interactions play in our daily lives, the legal issues of broadband contracts is a topic that the majority of consumers and businesses overlook. Whether you’re unhappy with the service you’re getting or merely wish to check that your deal is the best available, there are several questions that you may want to ask. Knowing if the length of your broadband contract could be against the law should be one of the first on your agenda.

Here’s all you need to know about broadband contract laws

How Long Are Broadband Contracts Allowed To Last?

When looking for cheap broadband deals, the duration of the contract is an essential feature of the consumer processes. Due to rolling contracts, it is possible to find broadband contracts for homes and businesses that last for just one month at a time.

Since 2011, though, traditional contracts have been limited to an initial term duration of 24 months. This sits in line with the EU telecoms law of 2011 and Ofcom rules. The stipulations remain after Brexit, while it should also be noted that;

In short, most consumers can expect to have a 12-month contract, but should be prepared for a 24-month contract. If it’s any longer, the alarm bells should ring.

What Other Consumer Rights Do You Have?

As a broadband customer, you’ll also have a range of additional rights that must be met by your internet service provider. While some suppliers will offer further promises to their customers, the minimum features you can expect to see include;

Essentially, the ISP should provide a fair contract with clear details while additionally providing a service that meets industry expectations and matches what you’re paying for. If this is not the case, you should not accept it any longer.

How To Respond To A Contract Breach

If you suspect that your ISP has sold an invalid or illegal contract, there are several ways to end the contract and chase any potential compensation. The best way, however, is to find yourself a lawyer that will represent your case in an informed and responsible manner.

Assuming that the company has breached the contract, you’ll be in a position to cancel the contract and start a new deal with a better ISP right away. Alternatively, consumers can inform their provider that they are leaving and cancel the direct debit. If you’re in the right, the courts will rule in your favour.