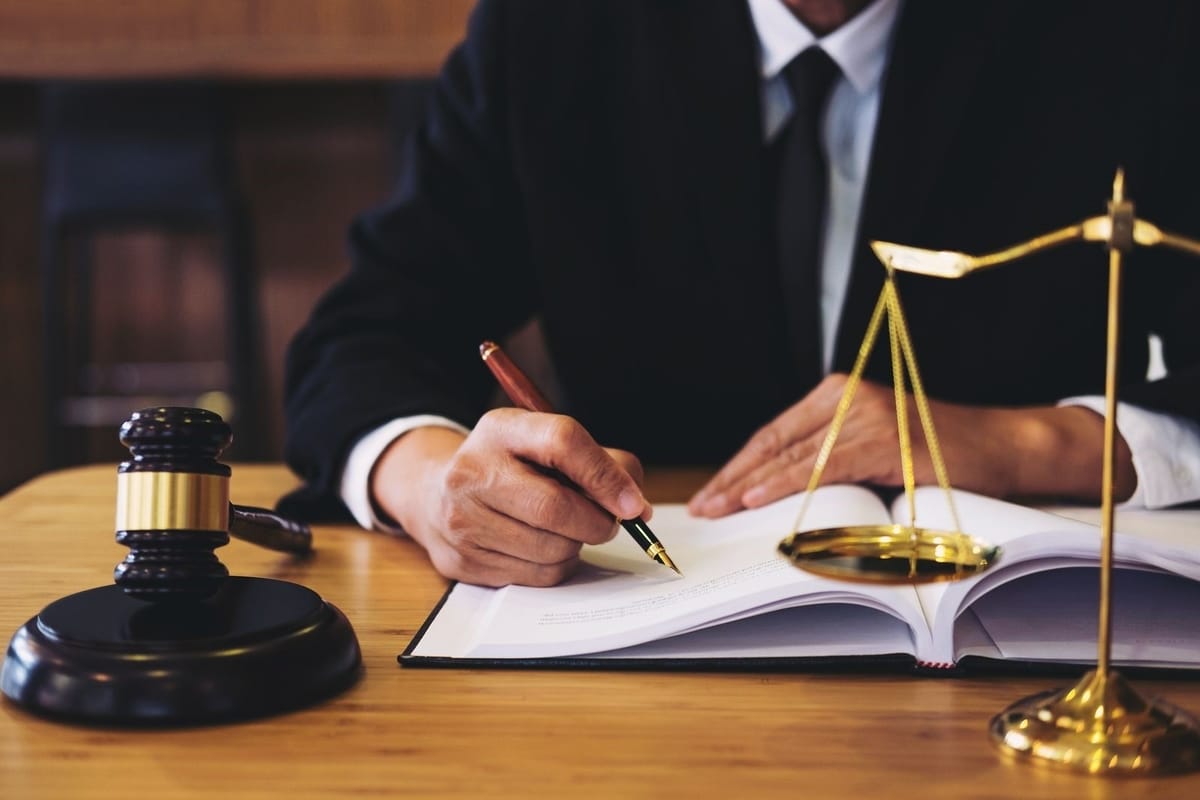 Legislating Online Poker in the US

If the US could be said to have a national card game, it would undoubtedly be poker. From its origins as a game brought over from France to Louisiana in the 18th century and played by the riverboat crews on the Mississippi, it quickly spread across the country.

And if America is its country, then its spiritual home must surely be Las Vegas where casinos like Caesars Palace and the Bellagio are almost as famous for their poker rooms as they are for their lavish décor.

It’s also a game that has translated, very naturally to the online world. According to figures, of the 23 million US citizens estimated to play poker regularly, 15 million of them play online – 7 million of them playing for real money at least once a month.

It is likely that the number of online players, although high, could be greatly increased if poker were to be fully legalized across the country instead of the fragmented picture we have today.

The history of online poker

Internet poker first started to emerge in the early 1990s with more and more sites beginning to crop up online. The game quickly gained popularity and the first generation of online poker professionals started to emerge. The sites also started to sponsor live tournament as well as to appoint a number of leading players who had built their reputations on the worldwide poker circuit as their official ambassadors.

Everything was looking distinctly rosy for the industry until, on Friday April 15th 2011, a bombshell struck. In a totally unexpected move, the US Department of Justice issued an indictment which meant that the three biggest online poker operators at the time, Poker Stars, Full Tilt Poker and Absolute Poker were forced to close down operations immediately. The charges relating to the indictment included money laundering, bank fraud and illegal gambling offences and this meant that all accounts for the affected operators were frozen. The domain names for all of the affected sites were also closed down without any prior notice.

Unsurprisingly, this day became known as online poker’s “Black Friday” as many players’ money was also impounded at the time – although this was subsequently released.

The law that was cited in the action was the Unlawful Internet Gambling Enforcement Act of 2006 (UIGEA) which had been passed five years earlier and which is still in force today.

The four States where you can play

But the good news for poker players who do want to play online today is that there are four States where it is allowed and where they will have little trouble finding an online poker site ready and waiting to welcome them.

The State with the biggest range of online poker sites is undoubtedly New Jersey. This is a somewhere that has always had a more open approach to betting in all of its forms than anywhere else except Nevada. Not only is it home to Atlantic City, NJ was also instrumental in pushing through the legislation that led to sports betting being legalized in May 2018.

Online poker has been legal in New Jersey since 2013 when the first state-regulated sites came into operation.

Unsurprisingly, Nevada follows close on its heels as the second biggest state in terms of online poker. This also launched in 2013 but only boasts a single authorized site. That said, it is one that has close links with the World Series of Poker and even offers players the opportunity to play for one of the most highly valued and prestigious prizes in the game, a WSOP bracelet.

Third up is Delaware which also has a single operator and the same is the case for Pennsylvania. The latter is the most recent addition, with online poker only becoming legal in 2019.

While the individual States have set up their own agreements, there are also some opportunities for inter-state play. This is thanks to something called the Multi-State Internet Gaming Agreement (MSIGA) that was originally drawn up between Delaware and Nevada in 2015. New Jersey was the third State to come on board in 2017 and now all three are linked in a network of play. Pennsylvania is yet to sign up to the MSIGA but, as online poker is still relatively new for the State, there is a good chance that this may well change in the future.

More on the way?

A number of other States have also been showing very encouraging signs that they could be preparing to legalize online poker. In fact, two have already done so. Both Michigan and West Virginia signed off all the necessary legislation back in 2019 and all that now remains is for the operators to be licensed. There is a feeling that this isn’t likely to happen until 2021 at the earliest, but it’s definitely on its way.

Other States that have also been making very encouraging noises include Connecticut,

Hawaii, Kentucky, Massachusetts, Nebraska and Washington. All are reported to have draft legislation in place but the process of turning it into law promises to be a slow one. With the presidential elections due in November, and many other more pressing concerns such as budget considerations to be addressed, the poker laws may have to be put on something of a back burner until 2021 at least.

Nevertheless, there are certainly grounds for cautious optimism that the US will soon start to catch up with the rest of the online poker playing world. And, for many people, this is a development that can’t come soon enough.