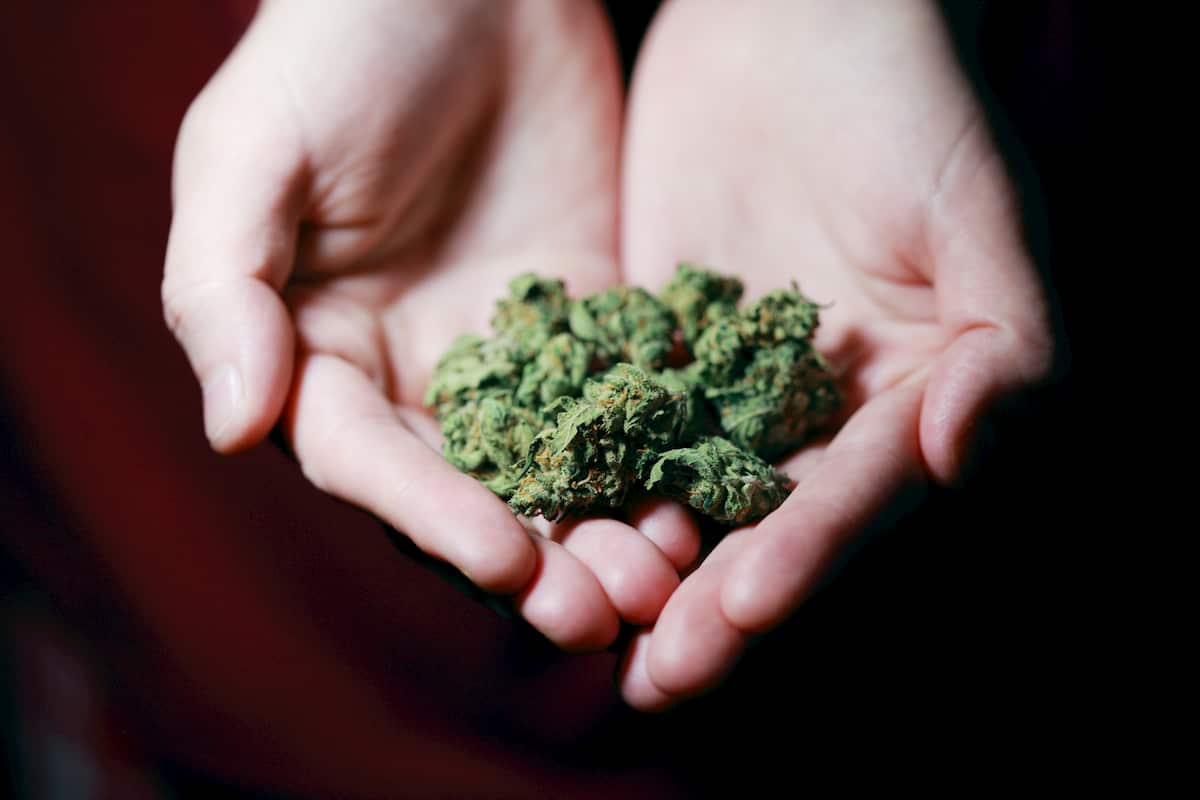 Legality of Cannabis in the US

The use of cannabis for medical reasons is legal in almost all US states and recreational use is allowed in about 15 states to date. Even though the use of cannabis remains illegal in the eyes of the US government, some compounds have been approved by the FDA for specific use by prescription. There are also products available for non-prescription use, such as those that contain CBD oil.

The laws of CBD oil also vary per state and one main factor is where CBD oil has been derived from. It all comes down to the amount of THC that is in the product and this is what will determine whether it is legal. If CBD comes from hemp, it will meet regulations of the Farm Bill and will be completely legal. If a CBD oil or product comes from marijuana, it can also be legal in states that allow medical use, but some prohibit these products entirely.

There are 20 states in the US that allow recreational and medical use of hemp and marijuana-based CBD products, and 47 currently allow for medical use. These numbers will be changing in coming months with new elections taking place.

Across the United States, cannabis laws are forever changing. Each state has an ability to pass laws on cannabis use and over the past few years, many states have taken steps to legalize use in one way or another. Some have full legal status, while others only have partial. Medical marijuana laws are present in many US states, but not all allow recreational use. It is important to know the current issues regarding regulation and rules of use when traveling or when a resident to be sure you are complying and have the last information.

Medical marijuana is allowed in some form in 47 of the 50 states and this could soon become 50 of 50. The only three that do not have a law for medical use are South Dakota, Idaho, and Nebraska. As for recreational use, there are 11 that have current laws in place. There are some new states that have just recently received voter approval to establish newly created regulations for recreational use and growth. We provide you with these details below. The law allows you to grow a few plants instead of purchasing marijuana. With some good, cheap pot seeds, you can grow your own.

Aside from legalizing recreational and medical use, states have also taken roads to decriminalize cannabis under law. Right now, there are 26 where there is some form of decimalization in effect. This means that individuals caught using or possessing cannabis will not be charged for drug possession.

New Laws in the US States

With so many states having already passed laws on medical and recreational marijuana, some are still jumping on board. Five had legal marijuana on the ballot for the election in 2020 and of these five, four approved recreational use of the drug for people who are 21 or older. Let’s take a look at the new laws that will soon go into effect in these states and what they mean to residents.

While individual states are still moving forward on the legalization of cannabis, many US residents are waiting for word on federal legalization. You can find more thoughts on federal legalization on AskGrowers. Going into 2020, more than 65% of American adults wanted cannabis to be legalized. To date, many have legalized cannabis in some form, but while some are still are taking steps forward, the federal government is stalling. Since there is no federal entity that will take on a responsibility to legalize cannabis, federal laws are unlikely.

We will see a much better chance of all US states legalizing cannabis before there are any federal regulations passed. As states continue to decimalize and legalize marijuana, the US government still considers it to be a drug, and it is not at the point of passing any laws for federal legalization. In fact, most believe that no federal regulations will ever be passed and it will be left to individual US locations to determine how cannabis is used, grown, and sold.