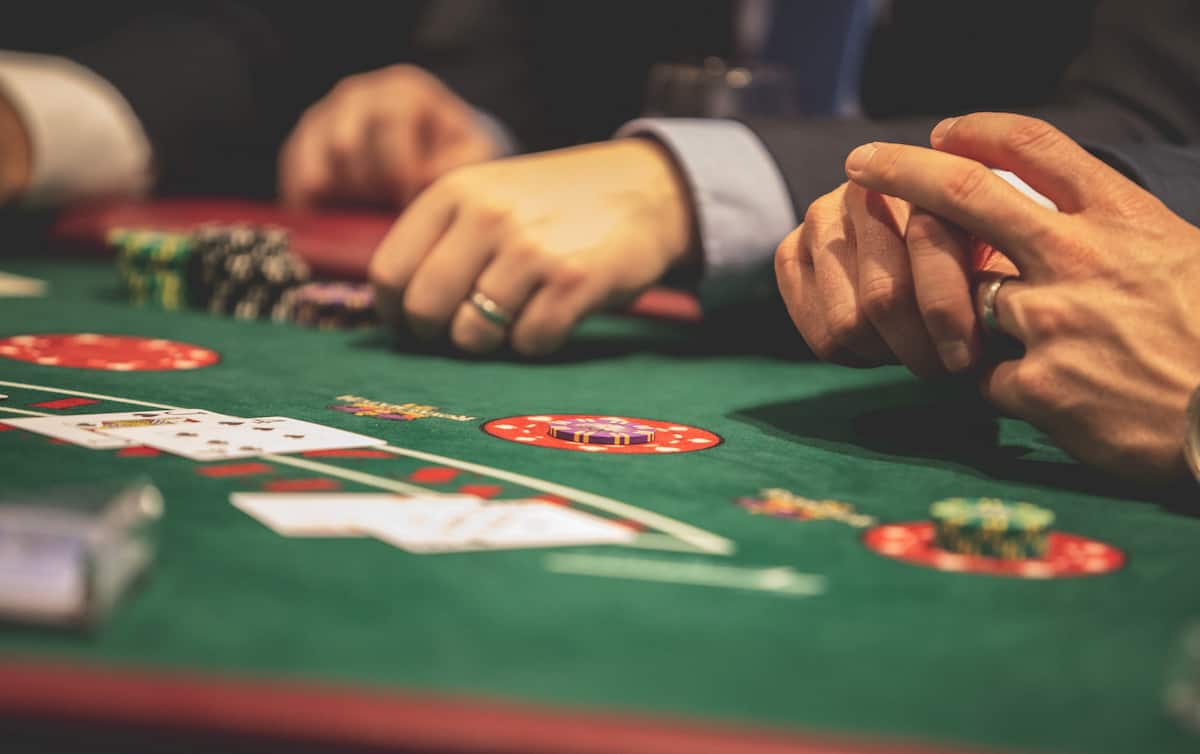 This, however, doesn’t mean that people don’t gamble in India. A lot of people still place bets on sports and play casinos in India. You can too. It just means that the whole scenario is a little complicated.

We’ll discuss, in detail, what the law says, what it doesn’t say, and how you can gamble in India if you’re interested. But, we just want to mention that one of the reasons gambling isn’t legally allowed yet, is that a few elites, especially those in the political class, have always criticized the industry.

Some say that gambling causes addiction, which is true to a degree. Gambling is also seen as a distraction for school going kids.

As such, if you decide to gamble, make sure to do it responsibly. Gamble only with money you can afford to lose and don’t over-depend on it.

What the Indian Law Says About Gambling

There are two ways to gamble – online or on-land. Indian gambling laws treat these two differently. As already mentioned, the laws aren’t very clear. However, we’ll try to simplify them as much as possible for your understanding.

Online gambling only became a thing in India just a few years ago. Before that, not many people knew about placing bets or playing the casino online. However, currently, Indian punters, in their millions place bets online all the time, with the Indian Premier League (IPL) being one of the main attractions.

But, here’s what you need to know; formally, online gambling is not allowed in any part of India. Indeed, bookmakers in India are illegal. That’s why you won’t hear about an Indian betting company taking bets. No betting company is registered in the country.

On the other hand, though, no law makes online betting an illegal activity in India, meaning that if you were to place a bet anywhere else, you won’t be breaking any rules.

So, where would you bet if there are no betting firms registered in India? Easy – foreign companies.

Since there’s no law barring Indians from betting at a bookmaker based outside India, you are free to bet on the major bookmakers from Europe and the USA – and that’s what the majority of Indian punters do.

And it’s not just football (soccer). You can gamble on just about any game online, and you won’t be breaking any laws. Whether its cricket or rugby, you’re free to place your bets. You can also play casinos online without breaking any laws.

The best part is that there is a crop of innovative websites helping novice gamblers get started with online betting. These websites will tell you everything you need to know about online gambling in India. They’ll educate you on how to pick the best gambling sites, provide tips on how to make your picks, and even discuss how to deposit and withdraw money from the sites you’ve selected.

According to casinobetting.live, though, you should pay close attention to the gambling sites. At a minimum, ensure that the platform is licensed. A gambling agency licensed by any of the following is considered a safe bet;

The Curacao Gaming License is another proof of authenticity. You’re free to consider gambling companies from other places, as long as you can verify their license.

Land-based gambling, also known as traditional gambling, however, is totally prohibited in India. Whereas you can participate in online gambling from any part of the subcontinent, traditional gambling is forbidden in all of the provinces in India, except Sikkim and Daman. It is regulated by the Public Gambling Act of 1867.

It’s worth noting that the legal status of gambling in India has been at the center of many debates both within and outside the government.

Many experts argue that Indians will always find a way to gamble. Some are even concerned that the current (illegal) status is what has driven many businesses to start money laundering syndicates. They say that if gambling was legalized, with online and offline gambling agencies allowed to trade lawfully, then it would both boost the Indian Economy while reducing crime rates. So far, these cries have fallen on deaf ears.