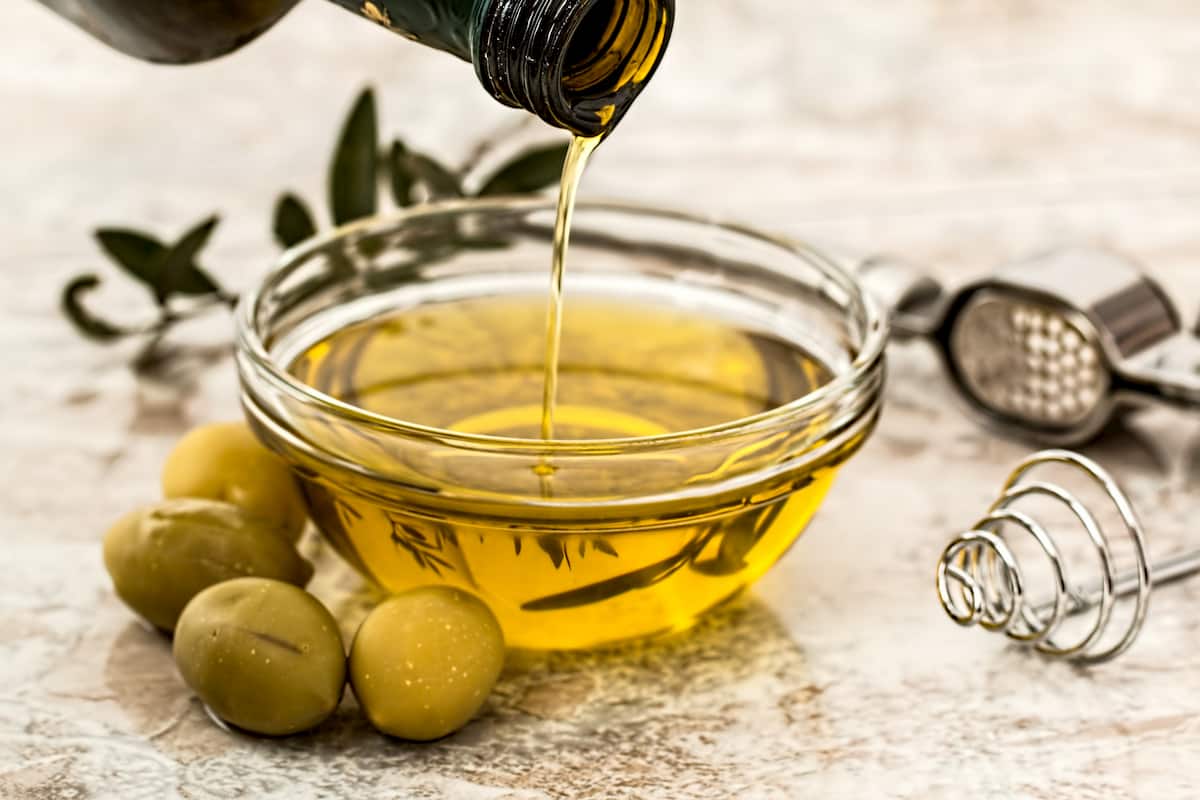 It’s surreal to think about. For two years, CBD oil (and many other cannabis products) have been 100% legal. It feels so normal to walk into a dispensary, buy a tincture, and use it to enhance your health. Lots of people out there just love rosin gummies, are really happy about a rich variety of them, and stay up to date with the latest releases.

In reality, however, the legal status of CBD, in certain contexts, is still in question. For instance, the fact that you can’t buy hemp-derived CBD products in natural food stores, despite their lack of THC, is inexplicable. Selling the wrong CBD edibles, which are legal in most parts of the country, could earn you severe legal penalties in Quebec.

In this article, we’ll evaluate the current legal status of CBD oil (and other CBD products), two years after Legalization Day.

The History of Cannabis Prohibition in Canada

Before we explore what’s happened recently, let’s appreciate how far we’ve come from the bad old days. Let’s travel back in time to the early 20th century. At that time, the hysteria surrounding opium and other narcotics was sweeping Canada.

A series of legislative actions were taken in the 1920s to ban the sale and possession of those drugs. However, during amendment hearings on the Narcotic Drugs Act, talk shifted to cannabis, a new drug that had just appeared in the country.

Without much thought, they included the plant in a new drug prohibition bill. By the 1960s, the drug suddenly skyrocketed in popularity. Not so coincidentally, arrests also surged. Suddenly, a generation of Canadians suddenly had criminal records for using a mildly intoxicating (and even beneficial) drug.

As anecdotal evidence of its benefits began to pile up, though, support for cannabis reform grew. In 1998, hemp – the non-THC-containing cousin of cannabis – was legalized for industrial production. By 2001, the government legalized the use of cannabis for medicinal purposes.

By 2015, the evidence was clear. Cannabis not only was far less impactful than alcohol, it actually had medical benefits. And so, with the election of Justin Trudeau’s Liberals, this government set the path to full legalization. In 2017, the government passed the Cannabis Act. On October 18, 2018, the purchase and possession of recreational cannabis and CBD became fully legal.

Cannabis legalization has introduced the Canadian public to the benefits of CBD oil. Even so, legalese in federal and provincial cannabis laws has made its sale, production, and consumption troublesome in specific contexts.

Below, we’ll run down legal issues that have arisen since legalization.

Since legalization, we’ve noticed an interesting trend. In its opening days, a combination of supply-chain issues and high demand led to shortages. However, no class of product was as affected like CBD oil was.

With extensive scientific and anecdotal evidence touting its benefits, tinctures of CBD oil sold out within hours. This situation has created an opportunity for hemp-derived products. According to the Cannabis Act (which governs hemp as well as cannabis), retailers can sell hemp oil, provided it contains less than 0.3% THC.

In recent times, they’ve benefited from an increase in demand for full-spectrum CBD oil according to CBD Oil Guide, a leading Canadian buyer’s guide. Consumers have found that isolate, the purest CBD oil available in Canada isn’t the best choice in treating certain conditions. Those suffering from anxiety and similar disorders still almost exclusively choose pure CBD products though.

They’ve learned that CBD works much of its magic by working together with similar cannabinoids and other compounds like terpenes. Not only can terpenes add extra flavor to the food you eat, but they can also play an important role in enhancing many of the beneficial effects you get from consuming cannabis and derivatives like CBD. Researchers have dubbed this phenomenon the “Entourage Effect”. To be sure, the body of research is thin. However, it appears CBD may interact with other cannabinoids and terpenes to enhance outcomes like relief from discomfort.

For Canadians to benefit from this, though, we need the government to expand the availability of full-spectrum CBD oil. We can achieve this goal through an amendment to the Cannabis Act. By expanding the pool of retailers, the inclusion of CBD in natural health products, and allowing the importation of non-scientific CBD, these goals can be achieved.

When it comes to our furry friends, CBD scientific knowledge is still relatively thin. Because of this, the federal government has not permitted the creation of CBD products for pets and animals. They’ve done this out of an abundance of caution – no political party wants to kill Fido or Socks accidentally.

Even so, as scientific studies trickle in and anecdotal evidence mounts, it’s frustrating. For instance, a study from 2018 evaluated the effects of CBD oil on dogs suffering from osteoarthritis. The paper found that CBD oil significantly reduced discomfort and increased mobility in 80% of test subjects.

The law also prohibits veterinarians from recommending or prescribing CBD oil for use on pets/animals. At this time, there are no plans to legalize the sale of CBD pet products. However, Health Canada just concluded a consultation period, where members of the public can petition for CBD health products.

In time, proposals for CBD pet products could emerge. For now, though, prescribing CBD for pets, or selling pet CBD remains illegal.

Despite not having legalized cannabis for recreational users, other nations around the world have allowed the sale of CBD products. In particular, the United Kingdom has legalized CBD in food and food supplement products. So long as these items contain less than 0.2% THC, merchants can sell a wide variety of these items.

Similarly, in America, the USDA now permits the sale of many CBD products. After the passing of Farm Bill amendments in 2018, CBD products (including natural health products) containing less than 0.3% THC became legal.

As mentioned above, Health Canada is studying the issue. So, in the coming years, CBD-infused natural health products may get the green light. As of now, though, no plans are set in stone.

Producers Can Only Sell CBD Products Through Licensed Stores

Per the Cannabis Act, CBD products, whether hemp or cannabis-derived, can only be sold in licensed stores. As of October 2020, this situation persists. Despite having nowhere near a psychoactive dose, hemp-derived CBD oil remains confined to a handful of shops.

We cannot tell you how annoyed we are by this. In provinces and territories with government-run stores, this means that CBD distribution is highly constrained. In some provinces, you may face a long drive to get to the nearest sanctioned shop.

If CBD natural health products were legal, you could easily buy CBD in your town’s natural foods store. Some pharmacies might even choose to stock these products. But, for that to happen, we need to liberalize the sale of non-THC-containing CBD products.

Quebec’s response to cannabis & CBD legalization caught us off-guard. Traditionally, Quebec has been a socially liberal province. However, when cannabis became legal in 2018, they adopted draconian laws.

For starters, consumption is not allowed in any public place. Punitive possession caps exist for private households. Individuals may not grow any plants at home. And recently, the government raised the minimum legal age to 21.

Earlier this year, the sale of edibles debuted in Quebec. Their strict regulation of CBD and cannabis continued, as no edible that appeals to minors can be sold (namely, anything sweet). That means if you want to consume CBD legally in Quebec, you only have a few options. CBD oil, high CBD cannabis, and a few CBD-infused drinks are currently among the slim pickings.

When will things change? Until voters turn this province’s conservative-leaning government from power, we don’t see meaningful change on the horizon.

We have come a long way since the repressive days of the 20th century. However, thanks to voter-wary politicians and ideologues, current laws stand in the way of widespread CBD adoption. Through intelligent lobbying efforts, though, we’re confident future amendments will move towards increasing liberalization.