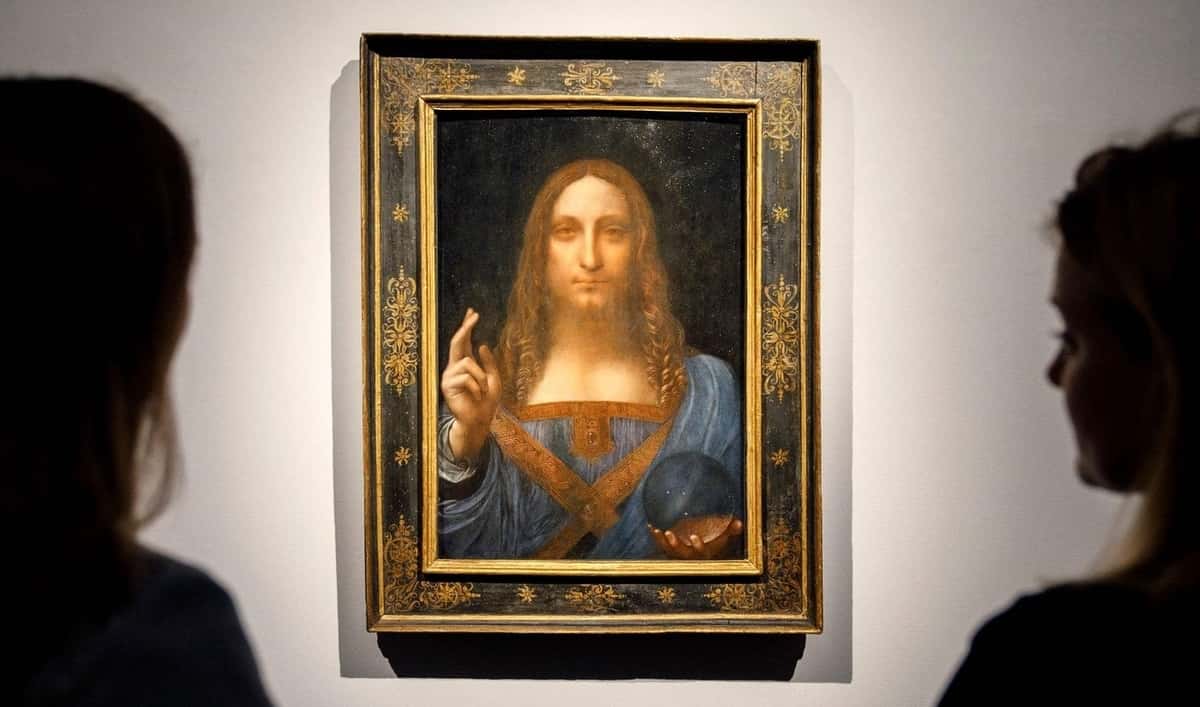 The Bouvier Affair refers to the battle between Yves Bouvier and Dmitry Rybolovlev.  The two were longtime partners brokering art dealings around the world for over a decade.  The relationship went sour when Bouvier allegedly committed fraud and purchased several paintings (Da Vinci’s Salvator Mundi among others) for himself when he was supposed to be buying it for Rybolovlev.  After purchasing this painting Bouvier then “sold it” to Rybolovlev at an escalated price. More simply put, Bouvier pretended he brokered the deal (which was supposed to be his job) between Rybolovlev and the world-renowned British/American art dealer Sotheby’s.  Rybolovlev sued Bouvier in a Singaporean Court and has been waiting for a verdict.

The lawsuit concerning The Bouvier Affair alleges fraud and a breach of fiduciary responsibilities on the part of Bouvier and Sothebys.  The reason Rybololev was trying to sue in Singapore was because he felt the Swiss courts would not give him what he calls substantial justice.  However, the Singaporean Court of Appeals decided the case is better heard in Switzerland. The Singapore judge decided in Bouvier’s favor after his lawyers argued that the transactions were contractually governed by Swiss law.

In 2015 the quarrel between Rybolovlev and Bouvier started after Rybolovlev felt he was cheated out of a total of $1 billion on a deal he paid $2 billion dollars to purchase 40 paintings crafted by artists such as Amadeo Modigliani, Pablo Picasso, and da Vinci.

Bouvier’s defense is that he was functioning as a sole proprietor and or his own art dealer.  He states that he was free to buy and sell the paintings to anyone he wanted.  Although Rybolovlev and Bouvier never officially signed a contract they did have a handshake agreement as is how many dealings in the big-time art world go.  Rybolovlev claims Bouvier deliberately jacked up prices that he originally was quoted and purchased pieces from places like Sotheby’s and the turned around and sold the said paintings for nearly double the price to Rybolovlev.

Judge Sandaresh Menon ruled that there is “no reason to think that some law other than Swiss law applied to the relationship during the period.”  Judge Menon also said it isn’t the practice of his court to meddle in affairs and laws of foreign countries.

Bouvier’s attorney said “the Court has been clear, Singapore is not the appropriate forum for this case.  Now the Plaintiff’s have to decide whether to start again and initiate legal action outside of Singapore.

Rybolovlev is still seeking justice for The Bouvier Affair in Monaco.  If things do not go in favor of him there then the case will have to be heard by the Swiss Court.  That is Bouvier’s preference according to his legal team although they didn’t say exactly why.

One thing to note is that Rybolovlev recently sold the da Vinci painting Salvator Mundi for 400 million dollars.  However, he is adamant in his stance that is about more than the money when it comes to The Bouvier Affair.