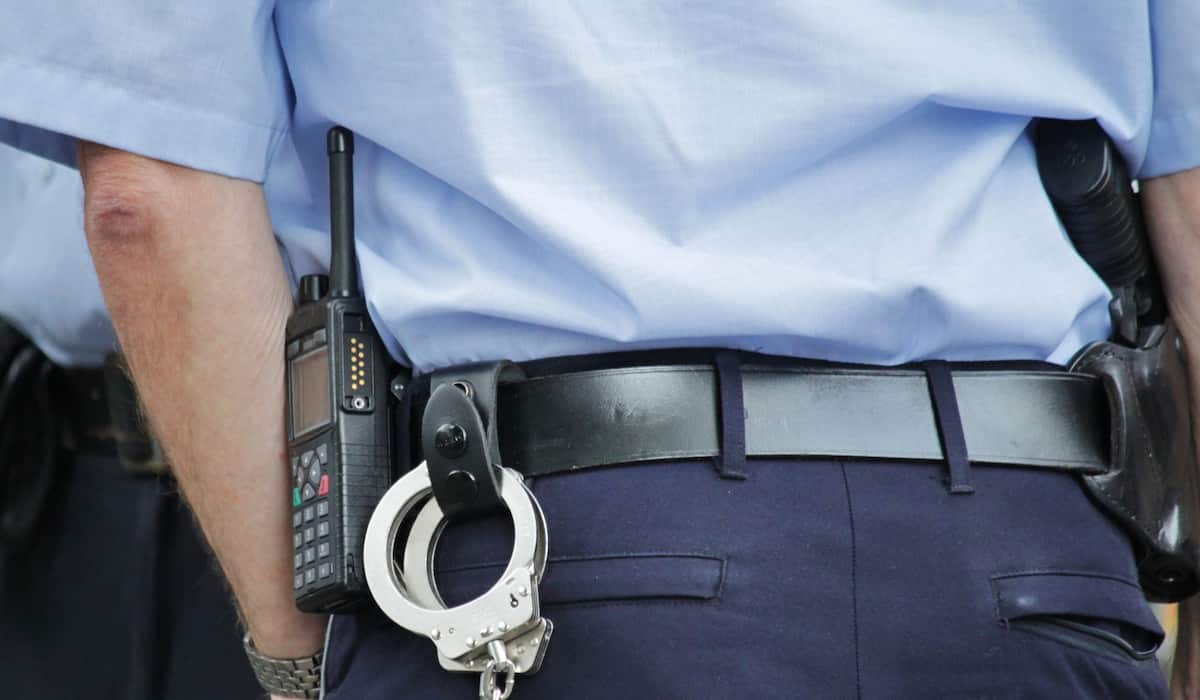 What Legal Professionals Need to Know About Police Reports

The police and the public often run into each other. In 2018, twenty-four percent of Americans experienced contact with police. That’s 61.5 million people.

Many of these interactions resulted in police reports. An officer may take note of an unusual encounter they had. If they went to a crime scene, they will jot down what they observed and did.

The sheer number of reports and the incredible detail they contain can overwhelm even an experienced lawyer. Yet being able to find the right details is absolutely essential.

Learn the basics of police reports and you can have a stronger case at trial. Here is your quick guide to them.

The Multiple Kinds of Police Reports 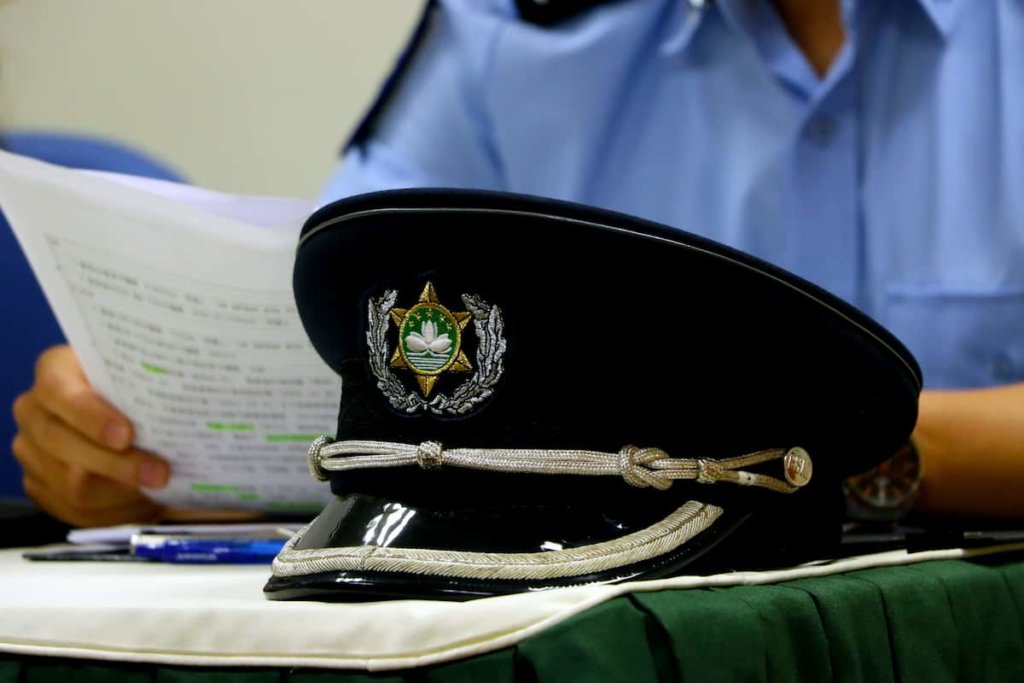 There are several different kinds of police reports. When you’re investigating a case, it’s important to distinguish amongst them.

An arrest report discloses details on an arrest. It includes the arrestee’s contact and personal information, listing what they are charged with.

It also details the circumstances of the arrest. This can include information gathered from witnesses or seen by the officers themselves. The arrest report also describes the arrest itself, including which officers were involved.

An arrest warrant comes from a judge, not a police officer. It is a document that authorizes the police to take a specific individual into custody. It is distinct from an arrest report.

An arrest log is another distinct document. It is a list of the names and addresses of people who have been arrested. It may include additional details, though arrest reports tend to contain more.

An incident report discloses details on police responses to a scene. Some incident reports may be small, including information about a civilian call to 911. Others can be more detailed, discussing the circumstances of a car accident.

The term, “crime reports,” is often used interchangeably with “incident reports.” For some police departments, a crime or police report is written by a police officer. An incident report is an account that a victim or witness writes to corroborate an investigation. 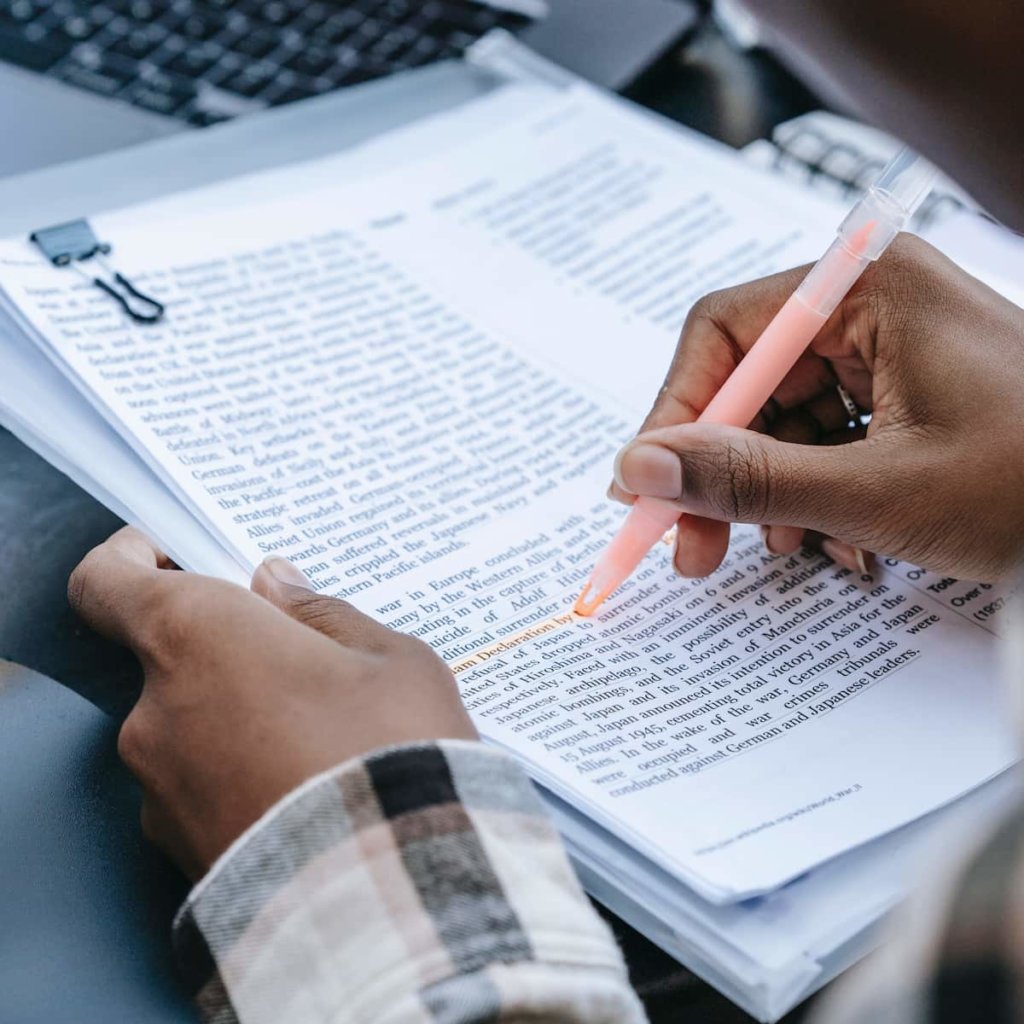 Nearly all police reports are a part of discovery, so prosecutors and defense attorneys alike can access them. You can amend the report if there are factual errors, like a typo in an address.

If you have time, try reading a report several times over. On your first read, get a general sense of what the document discloses.

Then start to break things down. See how one testimony corroborates or contradicts another. Compare timelines to make sure you can substantiate each testimony.

Take notes of the names of witnesses, including the first responders. You can use any one of them to build your case.

Give a copy of the report to a paralegal and have them read it over. They may pick up on things that you didn’t notice.

In particular, car accident reports can be very detailed. The front page of them contains numerous sections and sub-sections pertaining to the accident.

In general, the top section lists the location of the accident. In addition to the town and road it occurred on, the report may list distinguishing landmarks and weather conditions. This is important to determine fault in a settlement case.

The drivers and vehicles involved will appear close to the top as well. There may be more than two vehicles. It is important to take note of all of them.

After these initial sections, the report will include witness statements and diagrams of the damage. Take note of this information as you would with any other report.

Using a Report in a Case

A criminal defense attorney can use a report as a jumping-off point. But don’t throw them away after your initial investigation. Keep them on hand in case you need them.

Show the report to your client and ask them if they think it is accurate. They may want to correct some details.

You should try to keep your client’s testimony consistent with the facts listed in the report. If there is any inconsistency, you will need to explain it. Practice cross-examinations with your client carefully.

Since the report has a time and location listed on it, you can find surveillance cameras in the area. The cameras may show footage that contradicts the report. This is terrific evidence for defense attorneys.

Keep in mind that an inaccuracy in a report does not mean the officer was biased. Reports are written soon after an incident. The officer may have made a simple mistake.

There are a number of defenses used in criminal cases. A report may contradict an alibi defense.

But a report may support self-defense or diminished liability. Keep your options open as you investigate your case.

A police report cannot stand on its own. It is one account of an event that may be inaccurate. If you are using it to support your case, you need to gather additional witnesses and evidence.

Put the findings of the report in your own words. When you talk to the jury about it, make sure they clearly understand what it entails. The many sections on the report may confuse them, especially in a car accident case. 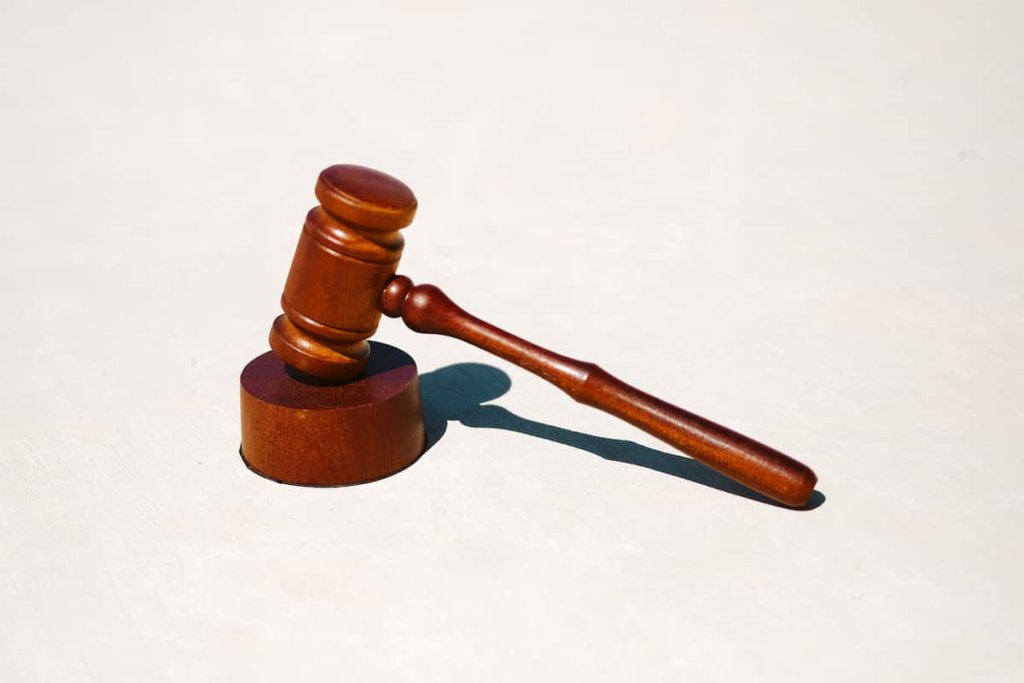 Police reports are important tools for attorneys. But they can be hard to navigate.

There are several kinds of reports. An arrest report discusses an investigation and arrest, while an incident report focuses on police response to an event.

Read a report several times. Get the general picture, then start to break things down. Take note of the witnesses and get their formal testimonies.

Build a defense that includes the facts of the report. Corroborate it with other evidence, like surveillance footage.

Get the facts you need to build your great court case. Follow our coverage for nuanced guides.